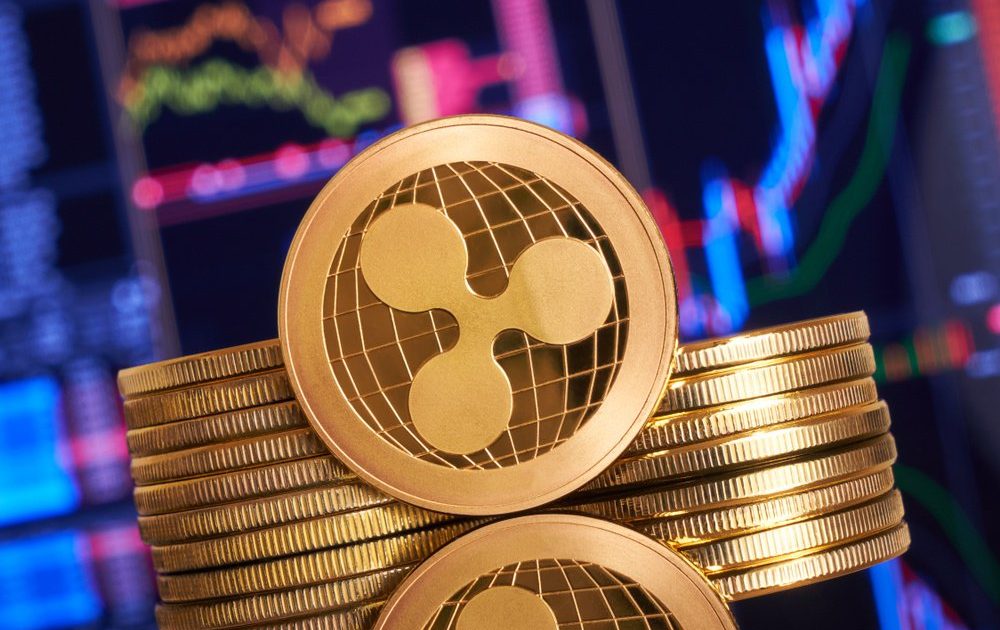 By CCN Markets: Since late June when the Ripple (XRP) price reached its 2019 high near $0.50, the cryptocurrency has plummeted nearly 50 percent.

Currently, XRP is trading at $0.26, and at least one analyst believes it’s primed for a major recovery.

According to the chief market analyst at ThinkMarkets, Naeem Aslam, the altcoin is “way oversold” and a tremendous value at its current level.

I personally think that #Ripple‘s $XRP is way OVERSOLD and it could be a good BUY at the current price pic.twitter.com/xYPVkBoDC5

Per the weekly chart Aslam posted, the XRP price is below the 200-week moving average, while its Relative Strength Index (RSI) reading has fallen below 37. These indicators demonstrate that the bears may have run out of steam.

The bullish call comes at a time when there has been growing talk of an “altcoin apocalypse,” as demonstrated by Bitcoin’s rapidly-climbing market share.

In March, “Bitcoin Dominance” was hovering around 50 percent. In the five months since, it has ballooned to 69 percent – its highest level in nearly two-and-a-half years.

This level of Bitcoin Dominance has come at the expense of other cryptocurrencies. In March, Ripple’s market share was nearly 10 percent, but it is now just 4 percent. This is a steep decline from a dominance level of over 15 percent in January 2018.

‘Traders should be cautious’ with Ripple

But while the charts are screaming “buy!” for Ripple, some analysts are urging caution.

Cole Walton, Head Trader at Kanos Capital Management and co-founder of Plouton Mining, cited the increasingly competitive crypto landscape as a reason to tread carefully when considering an investment in XRP.

“Although many of the technicals like RSI, and position relative to moving averages looks like XRP is severely oversold and could bounce, traders should be cautious because the token has been falling out of favor with many crypto market participants, and there are many competing projects with similar characteristics and arguably a much better value proposition that have come to market.”

In the last 24 hours, the Ripple price has declined by 0.5%; Bitcoin, meanwhile, gained 3.52% following the news that Bakkt would launch its regulated futures platform next month. 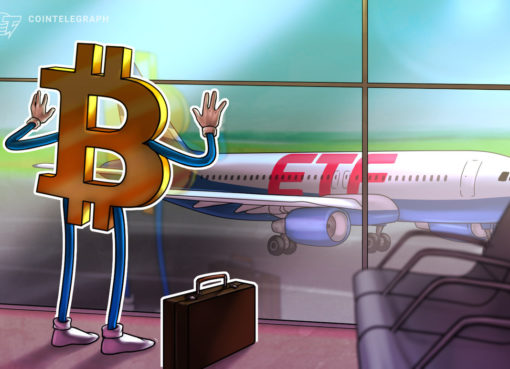 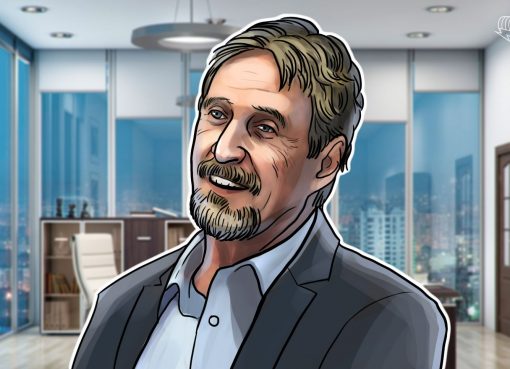