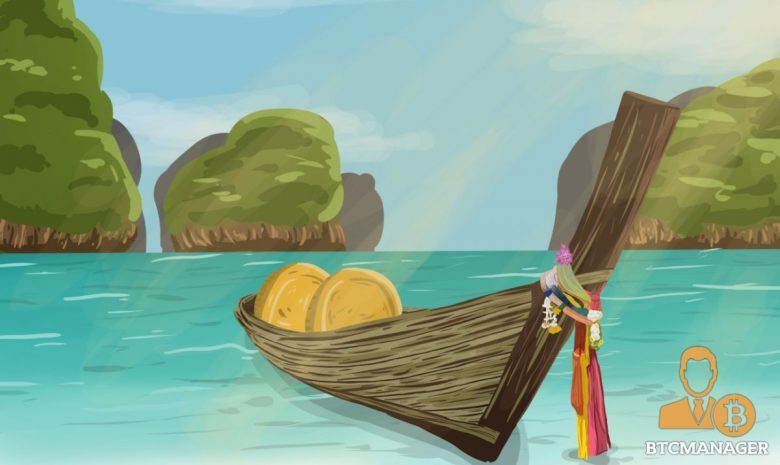 More updates have emerged regarding the closure of one of Thailand’s largest Bitcoin exchanges, reports the Bangkok Post. Sources say the move was due to the platform not being keen on complying with some of the more stringent anti-money laundering (AML) provisions set forth by regulators.

As previously reported by BTCManager, BX — one of Thailand’s major Bitcoin exchanges, has decided to shut up shop. BX’s decision did trigger a wave of panic selling as customers made a run on the exchange. This situation led to a localized decline in the bitcoin spot price down to $9,000, almost $500 lower than the global average at the time.

Now, it appears that decision was due to imminent regulatory pressure which the exchange felt couldn’t be accommodated. Speaking to the Bangkok Post, Poramin Insom of Satang Corporation — a local trading platform, said:

“BX may be worried about providing customer information and trading information to the Securities and Exchange Commission [SEC] on a daily basis. The SEC does cross-check for prices of digital asset transactions every day.”

According to Insom, BX may be reticent to provide these kinds of information to the country’s financial regulators. The exchange wouldn’t be the first to cease operating in a country following an increase in regulatory scrutiny.

For BX and others in the market, the imminent wave of more robust regulations in Thailand could also negatively impact their ability to compete with foreign platforms operating in the country. Thus, they may be forced to move to less stringent regulatory jurisdictions.

According to Bhume Bhumiratana, IT adviser at the Thai SEC, platforms like BX who choose to leave the country are doing so because they do not want to operate in a regulated environment. Commenting further on the matter, Bhumiratana said some exchanges know that providing detailed customer data to authorities would be inconvenient for their clients.

Thailand’s financial regulators have taken steps to create a legal framework for the cryptocurrency industry. These moves have been part of the general trend of crypto adoption in Southeast Asia. 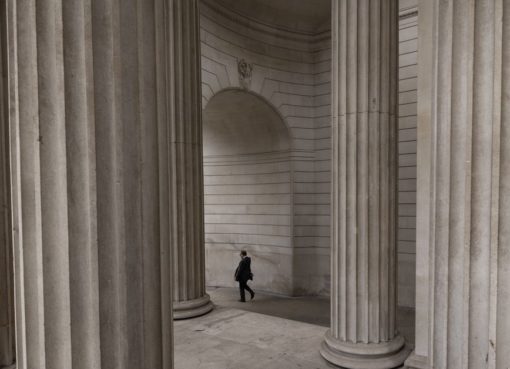 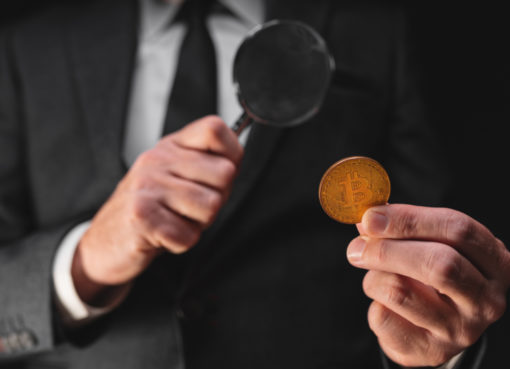 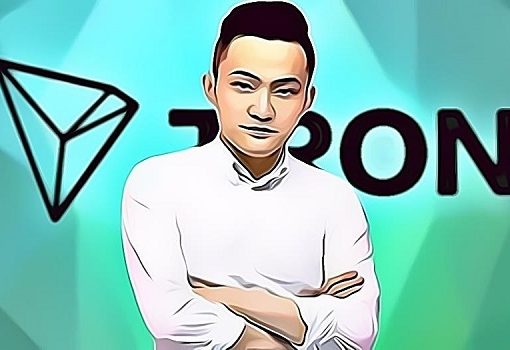