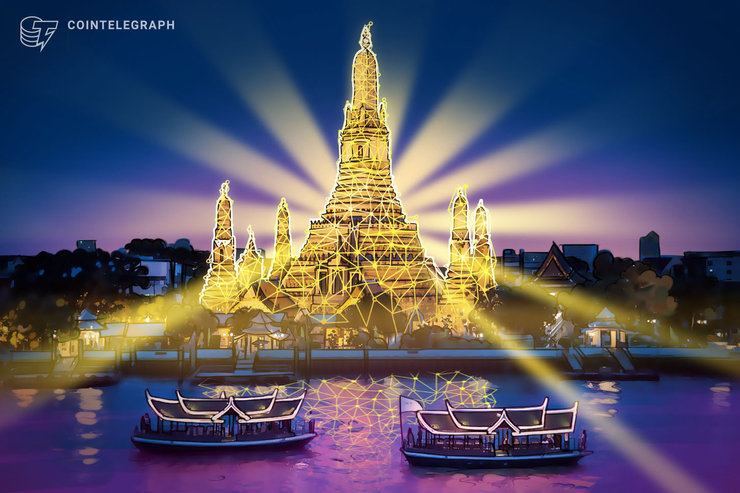 According to an announcement published on Aug. 28 on the Thai Customs Department’s official website, the country plans to use Tradelens, a blockchain logistics system. Local news outlet Bangkok Post reported the next day that the platform is expected to streamline operations by managing shipment tracking and information sharing.

The Tradelens platform is the joint project of transport giant AP Moller-Maersk and IBM. The decision to adopt it in the country is reportedly part of a broader Thailand 4.0 modernization initiative. The new system will digitize formerly paper-based shipping processes, which is expected to result in instantaneous and immutable end-to-end data.

Patama Chantaruck, vice-president for Indochina expansion and managing director of IBM Thailand, said that he expects the system to benefit the stakeholders of the global logistics ecosystem. He commented on the development:

“TradeLens will provide the Thai Customs Department with an automatic and immutable tracking tool, which will lead to a more secure, transparent, efficient and simpler workflow, with near real-time information sharing from a diverse network of ecosystem members.”

Chantaruck believes that Tradelens will send shipping data to customs authorities as soon as the containers leave the port of origin, which in turn would allow for more time to prepare to receive shipments and perform fraud and forgery checks. The system will be first implemented at the Laem Chabang port in Chon Buri and later at Bangkok’s port.

“Now, with five of the world’s six largest carriers committed to the platform, we can accelerate that transformation to provide greater trust, transparency and collaboration across supply chains and help promote global trade.” 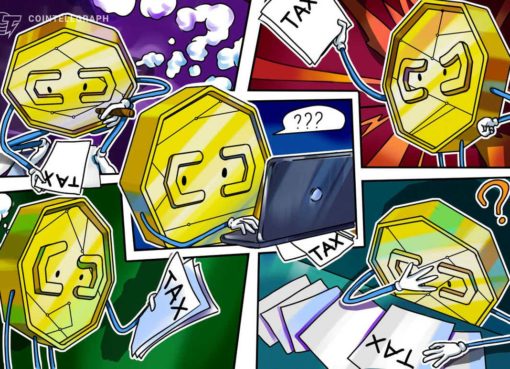 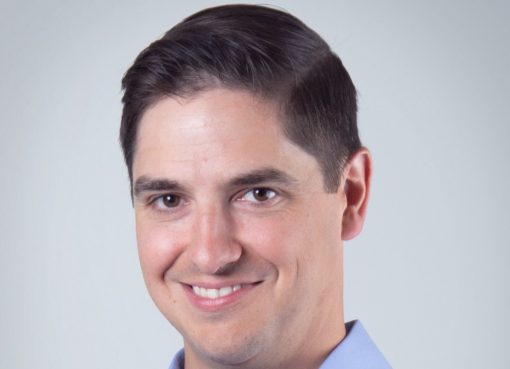 Data Creators Should Share in the Profits From Big Data 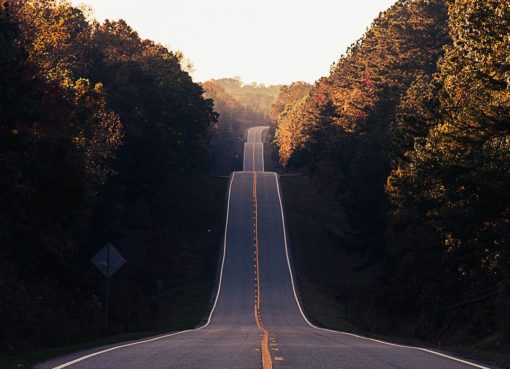 Bitcoin Rally Puts Ethereum En Route to $226 and Beyond