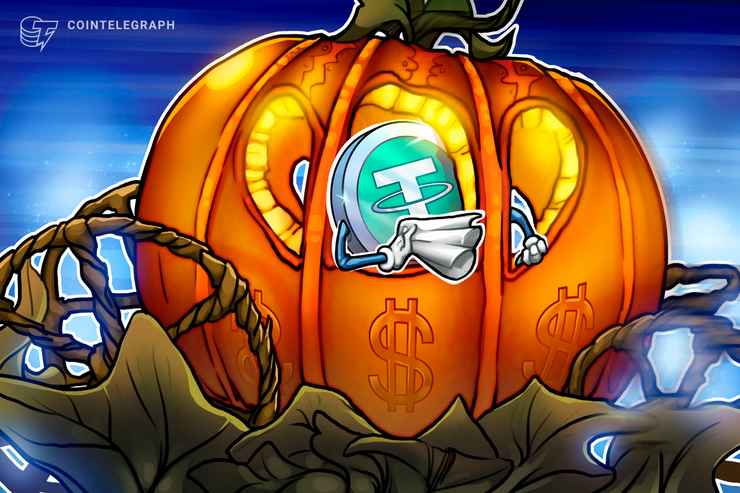 The operator of leading stablecoin USDT, Tether, minted 300 million USDT in a swap from the Bitcoin-based (BTC) tokenization protocol Omni to Ethereum, but the corresponding burn has not yet taken place.

Whale Alert, a twitter account dedicated to reporting big cryptocurrency transactions, pointed out the coinage described above in a tweet published on Sept. 12. In a second tweet submitted as an answer to the first one, Whale Alert gave an explanation of the nature of the transaction:

“This USDT mint is part of a swap. The corresponding burn on Omni has not taken place yet.”

Tether confirms this explanation in a tweet submitted from its official account the day before. The company announced a 300 million USDT swap from the Omni protocol to the Ethereum blockchain:

“In few hours Tether will coordinate with a 3rd party to perform a chain swap (conversion from Omni to ERC20 protocol) for 300M USDt. Tether total supply will not change during this process.”

Still, as previously mentioned, no token burn on the Omni blockchain has taken place as of yet. In July, Tether accidentally minted and subsequently burned 5 billion USDT tokens.

As CryptoX reported in May of last year, Tether has been subject to controversy due to lack of transparency and allegations of market manipulation. 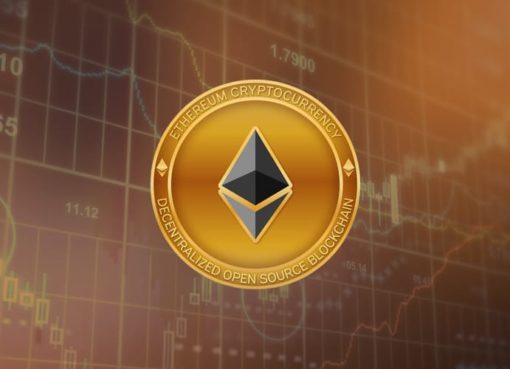 Why This Crypto Billionaire Abandoned Ethereum 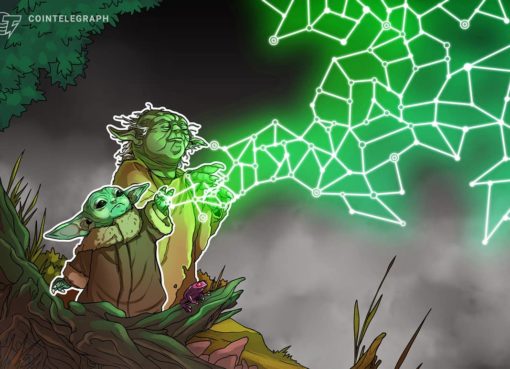 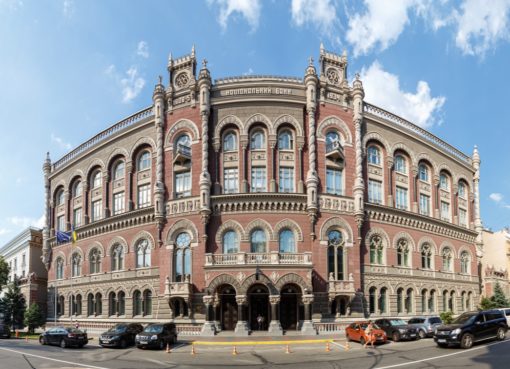