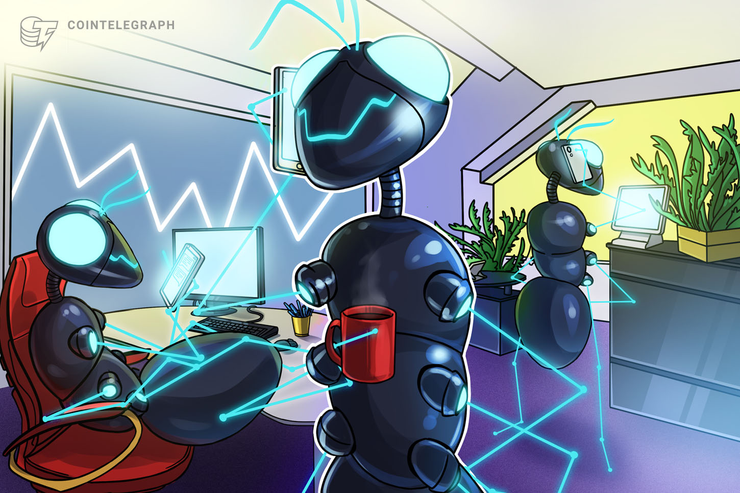 The blockchain devices market is expected to grow by 42.5% at a compound annual growth rate (CAGR) by 2024, according to a recent research by intelligence and market research platform MarketsandMarkets.

The company suggested that the blockchain devices market will see a 42.5% CAGR in coming years, to reach $1,285 million in 2024. In comparison, the volume of the market in 2019 has reportedly amounted to $218 million to date.

The absence of clear regulations and compliances and lack of awareness will constrain the blockchain devices market from its further growth, according to the report.

Blockchain-based devices using wireless connectivity for data transfer — e.g. blockchain smartphones, crypto hardware wallets and point-of-sale devices — will purportedly register the highest growth during the forecast period. However, they will be accompanied by blockchain gateways and pre-configured devices adopted in banking, government, automotive, telecommunication and other industries.

In terms of geography, North America will lead the world in the blockchain devices market development, the report says:

The announcement followed the news that Bitmain had lost $625 million in the first two months of 2019. The results were reportedly driven by sales of outdated 16 nanometer ASICs at low prices, and once the inventory is cleared of those machines, Bitmain expects new profits from the sale of new, 7-nanometer mining rigs. 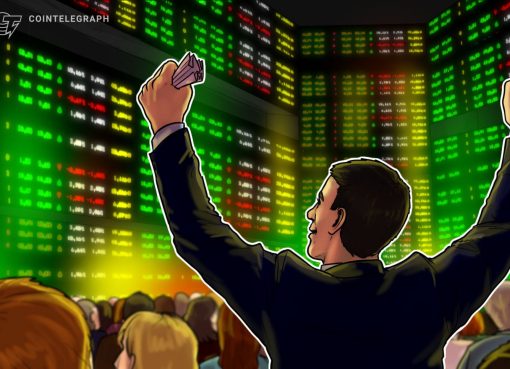 3 Things Every Crypto Investor Should Know About Trading Bitcoin Futures 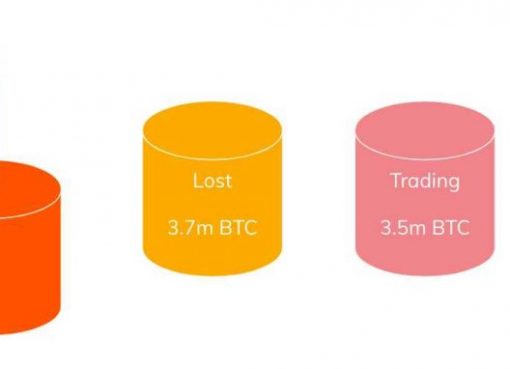 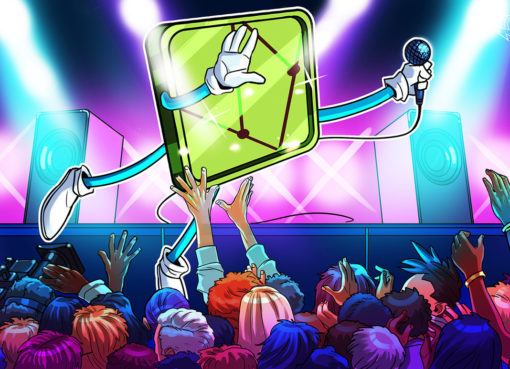