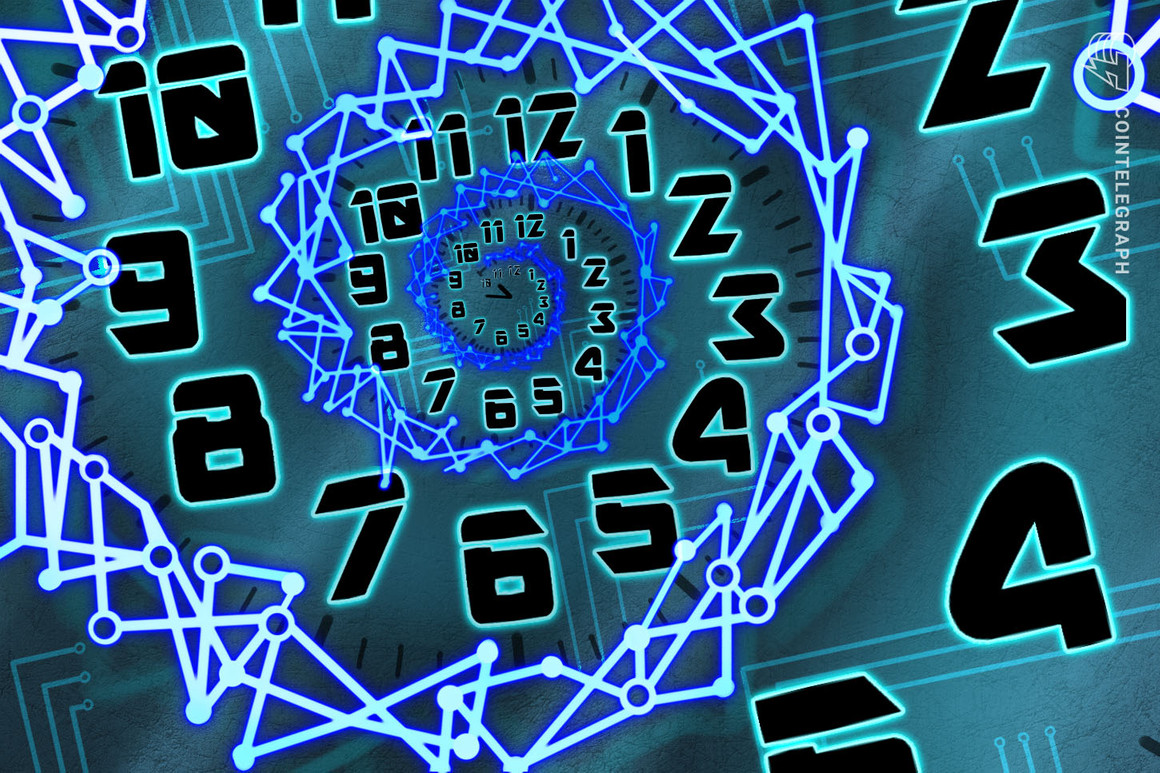 What was blockchain technology originally intended for? It’s generally presumed that it was created in 2008 by Satoshi Nakamoto as part of his white paper, creating Bitcoin (BTC). Since Bitcoin would be built on decentralized ledger technology, a blockchain needed to be established as the foundation for the cryptocurrency. Since 2008, 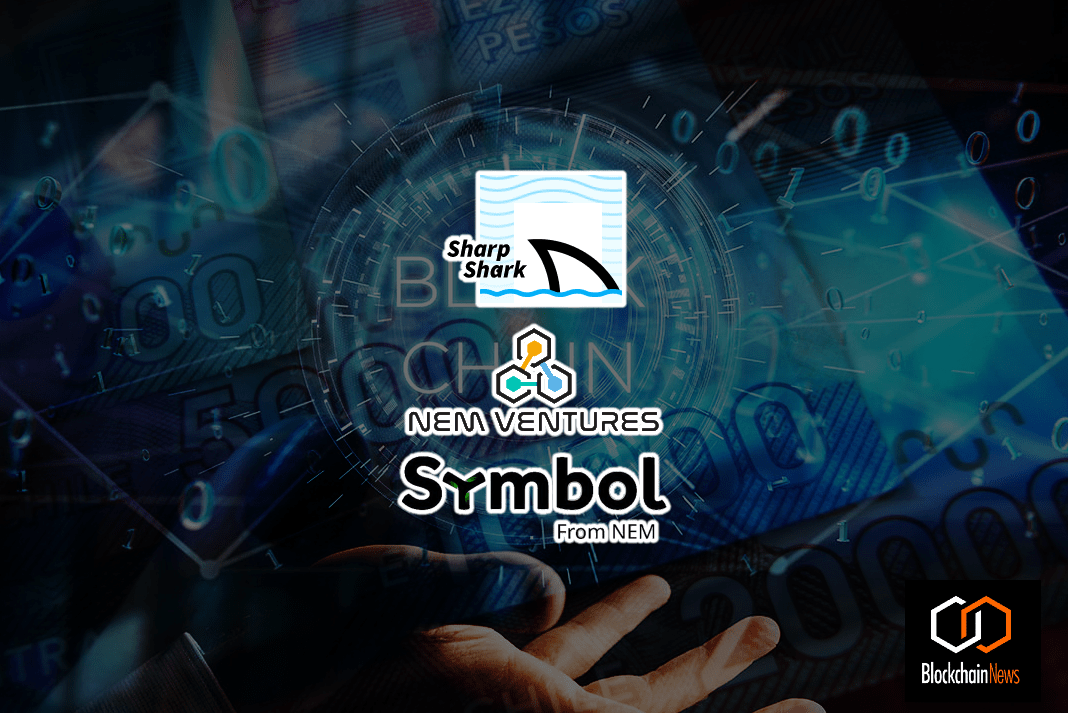