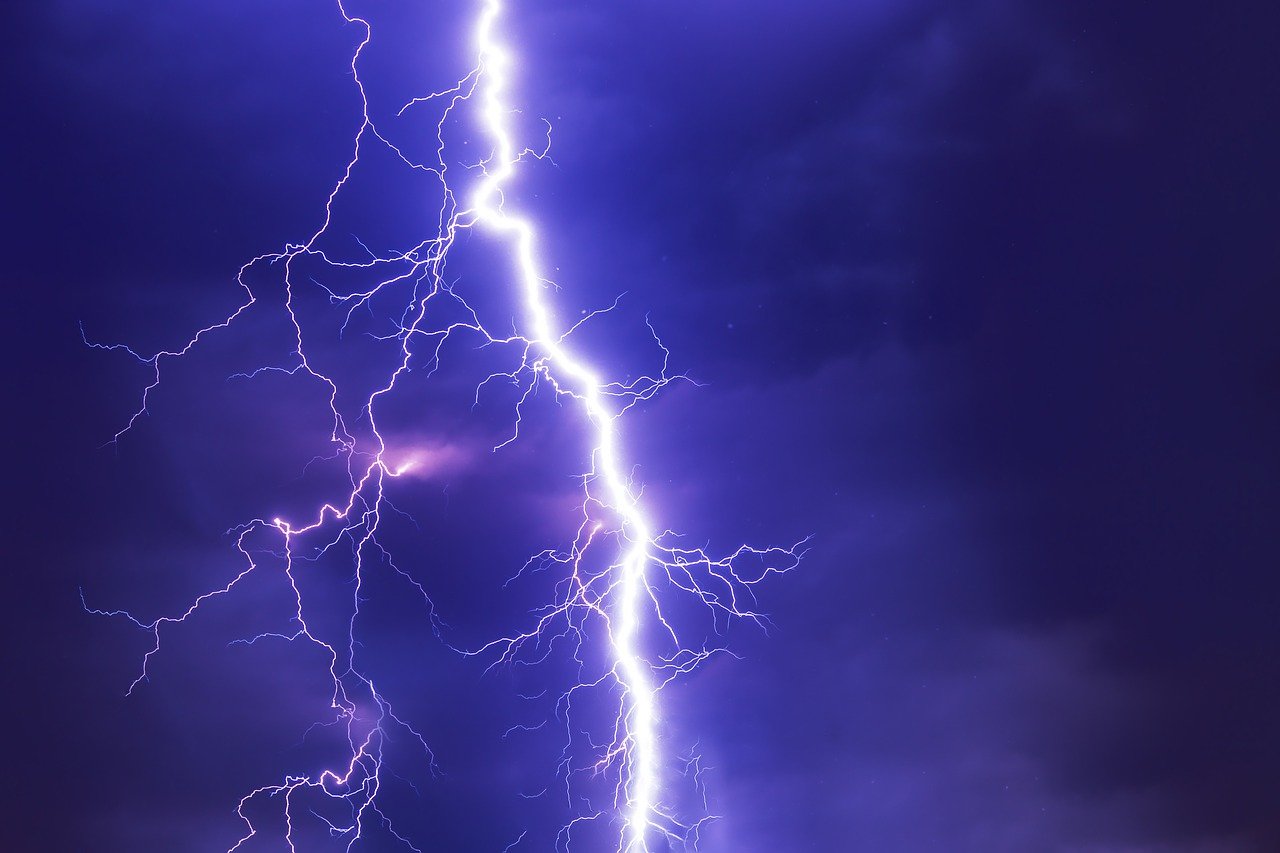 If someone is doing his part, that’s Michael Saylor. The MicroStrategy CEO proved that he’s a stand-up guy by sharing the knowledge on a medium-sized podcast that’s usually in Spanish. Saylor went in on the topics du jour and revealed never-before-heard secrets. What does he think about El Salvador? What’s 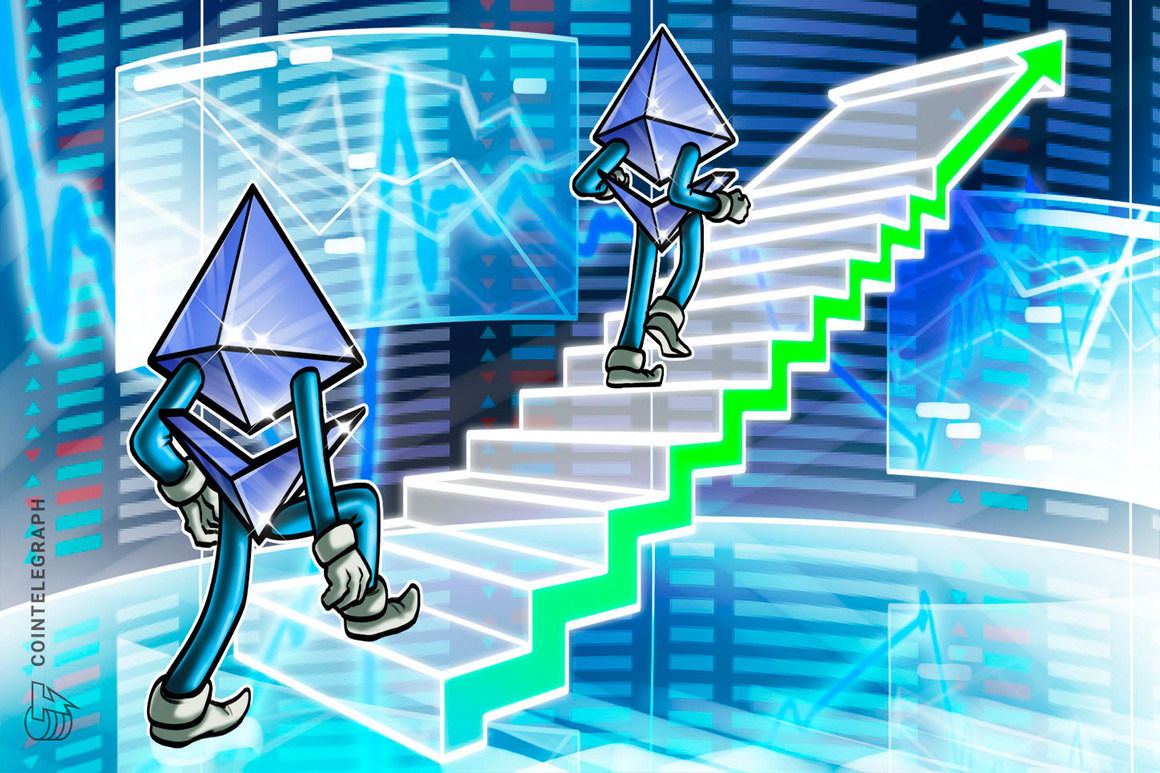 The crypto market has rallied into the weekend as Ether (ETH), Dogecoin (DOGE) and Shibu Inu (SHIB) hit new all-time highs as they lead the pack of altcoins up the market cap mountain. Much of the excitement behind Dogecoin's rally has been attributed to the upcoming appearance of Elon Musk, the 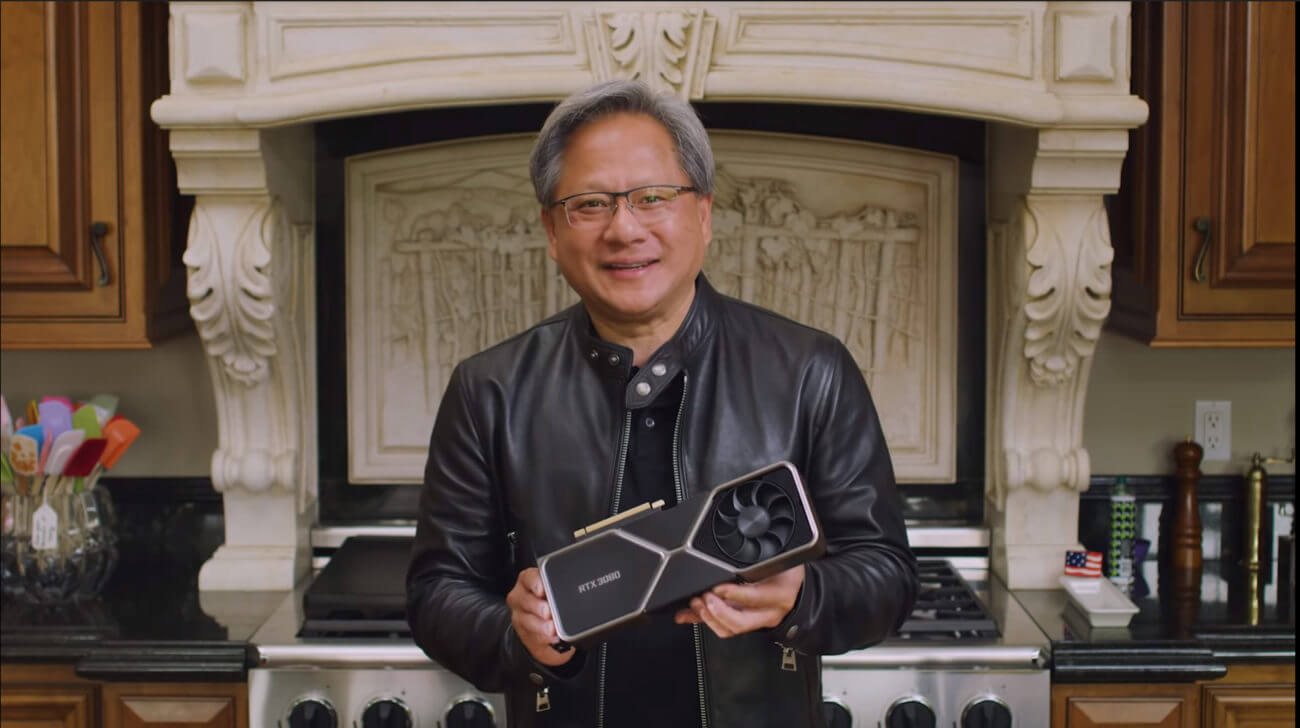 NVIDIA announced yesterday its new line-up of Ampere GeForce RTX 30-Series GPUs. The GPUs match or outclass the PS5 and Xbox Series X in price and performance. The next-gen consoles have become a tough sell as a consequence. While it isn’t always sensible to pigeonhole consoles and PC together, NVIDIA newly-announced Ampere architecture-based 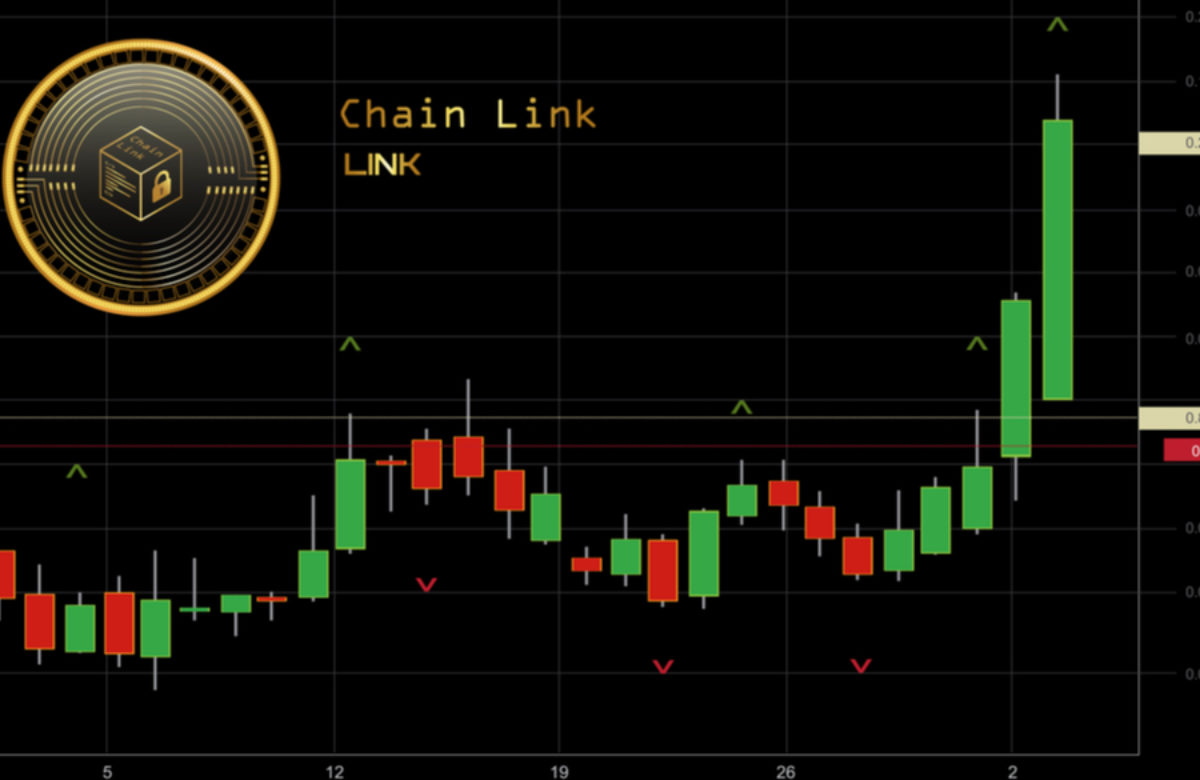 The Chainlink’s crypto token hit a new record on Wednesday even as its top rivals continued to underperform amidst a gloomy market outlook.Dubbed as LINK, the eleventh-largest cryptocurrency climbed 27 percent this week to establish an all-time high of $4.92. It performed similarly well against bitcoin, rising by more than 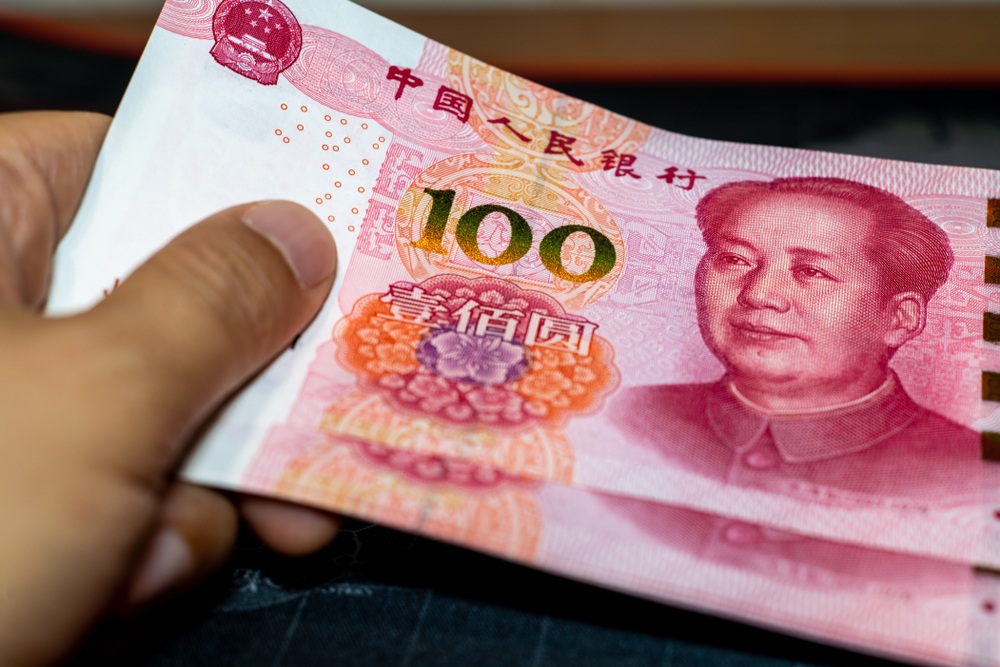