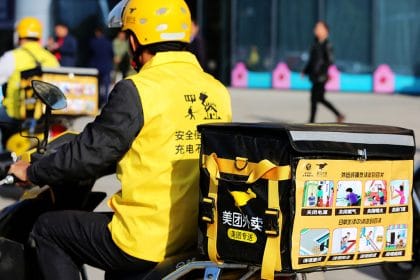 PBoC confirmed it will be testing a mobile application for storing and exchanging the digital yuan, after screenshots circulated on social media. Internal tests will be done in Shenzhen, Suzhou, Xiong’An, and ChengduThe People’s Bank of China (PBoC) said it is intending to add the Tencent-backed food delivery giant Meituan 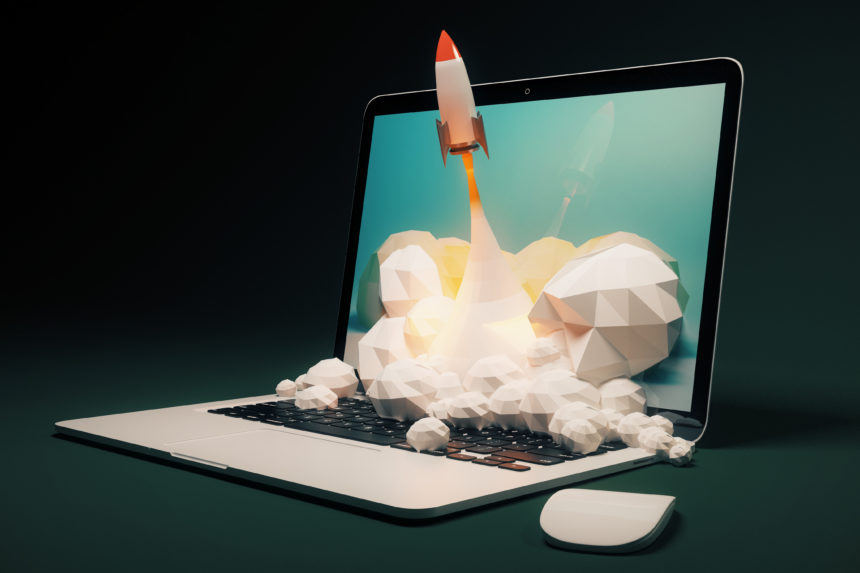 These Five Technical Signs Show Bitcoin Is on the Verge of Testing $10,500

Bitcoin has continued to push higher after a weekend dip. As of this article’s writing, the leading cryptocurrency trades for $9,450, a few basis points below the local high of $9,480.The cryptocurrency is still waiting to surmount the crucial $9,500 level. Yet, analysts say that there’s a rapidly forming Bitcoin 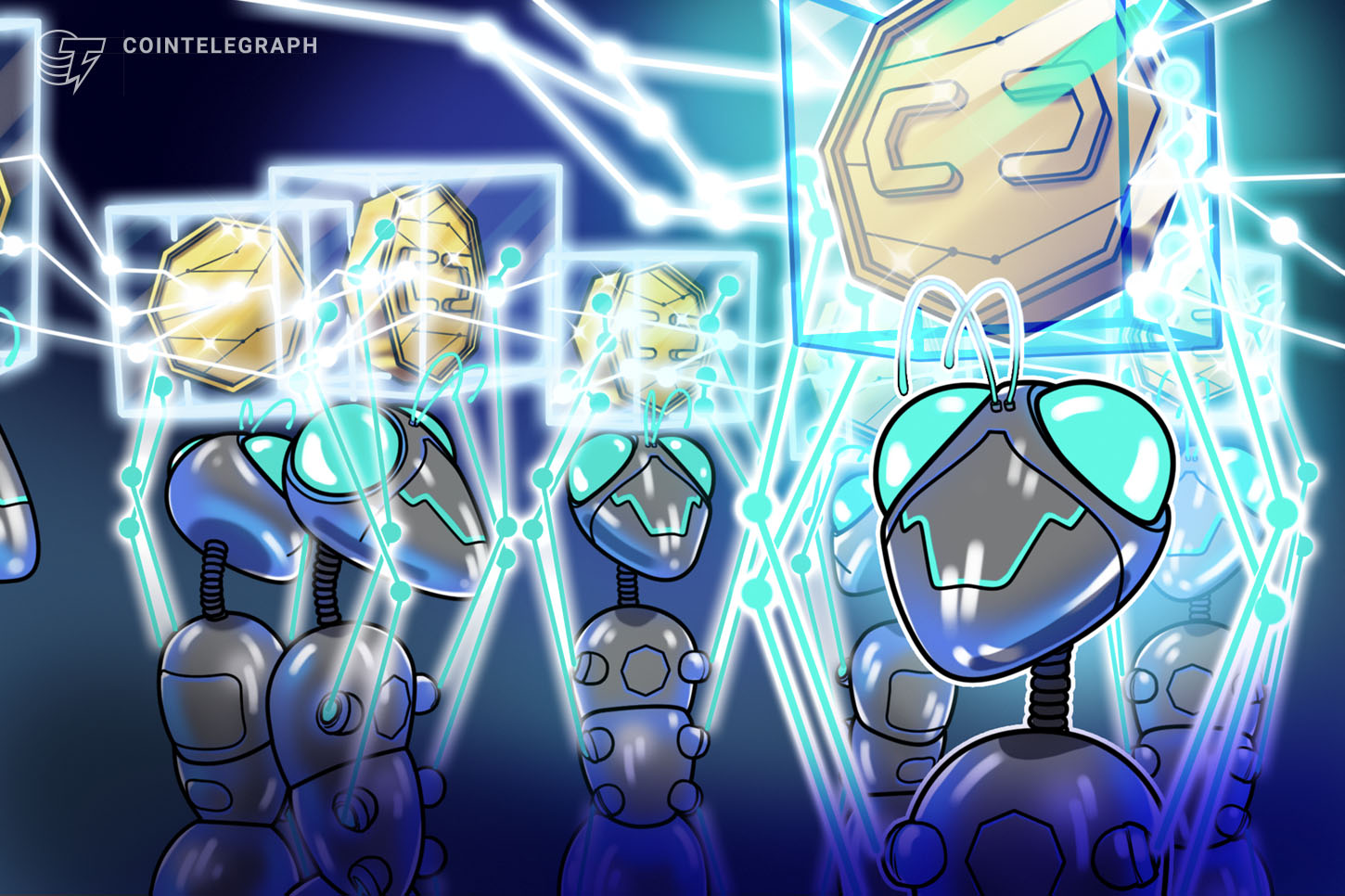 Japanese blockchain company Soramitsu announced it would start testing a new local digital currency for retailers at the University of Aizu.According to a June 29 report in the Nikkei newspaper, Soramitsu will begin testing “White Tiger,” a digital currency sitting on the company’s native Hyperledger Iroha blockchain. The digital asset 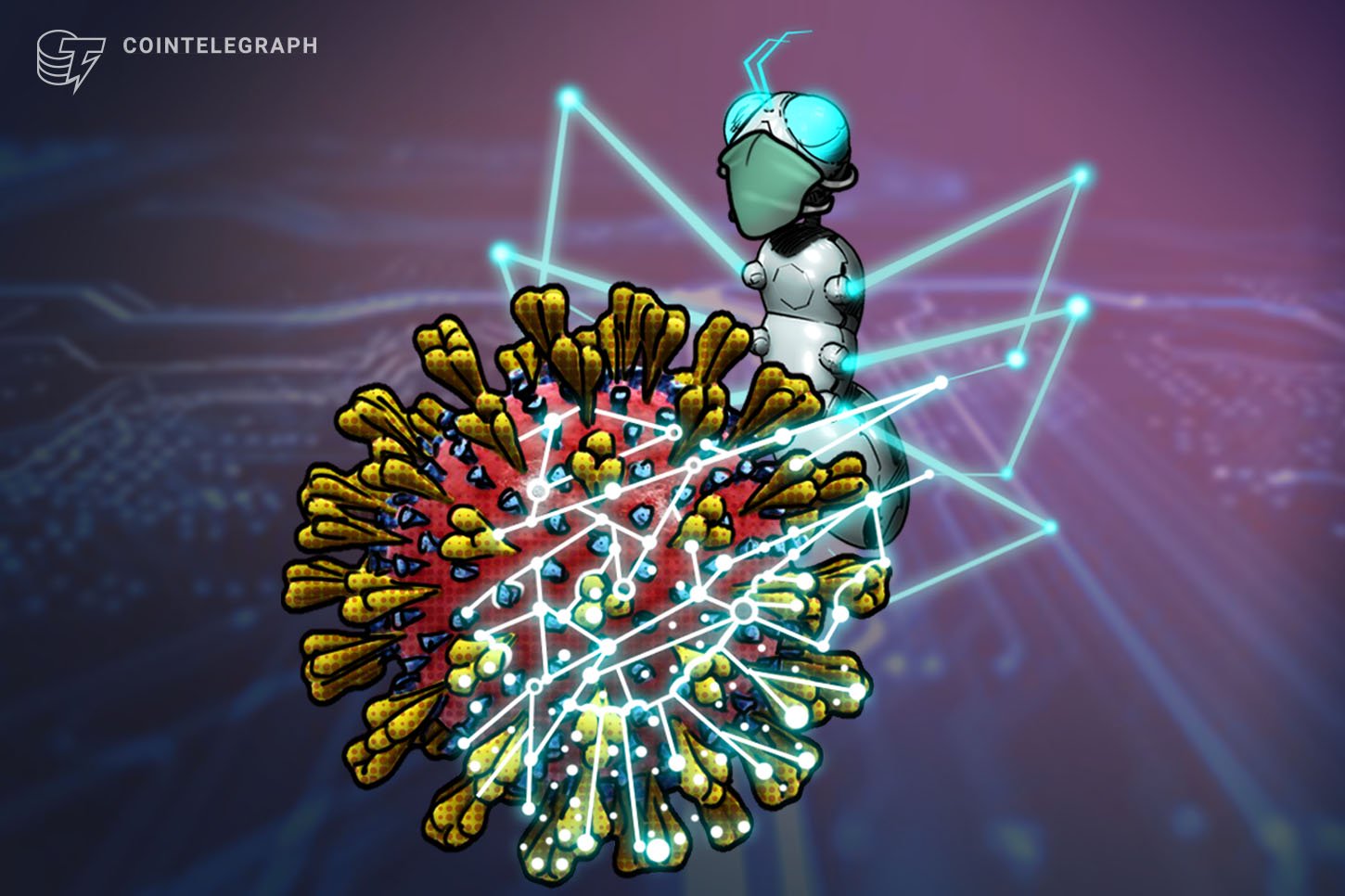 Block.one, the company behind EOSIO (EOS), issued a $50,000 grant to Genobank for its open-source app on April 29. The grant is designed to facilitate anonymous access to COVID-19 testing.Genobank announced at the start of April that its app, Agerona, was being developed alongside the Eos-based blockchain platform, Telos.Block.one issued 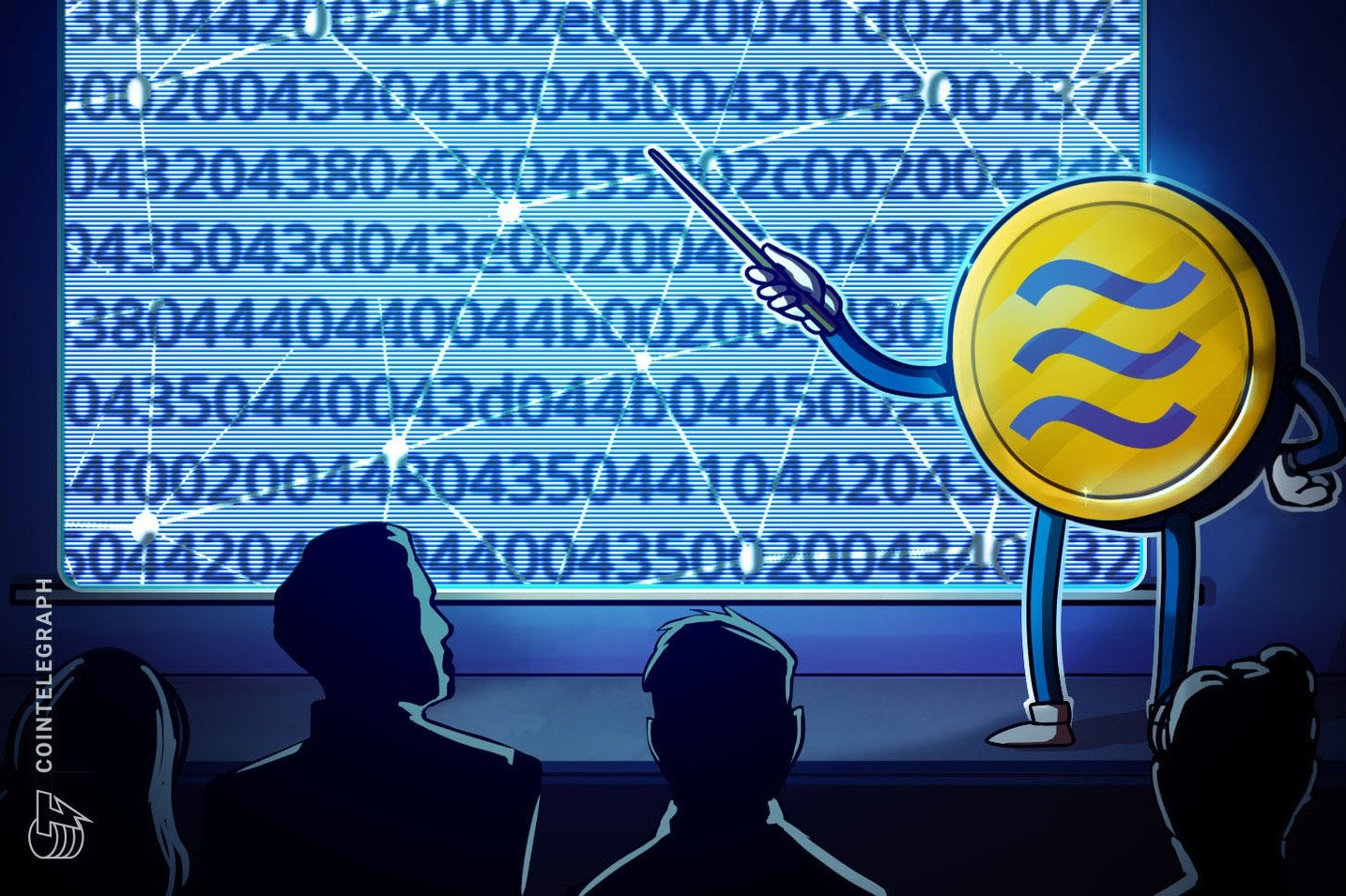 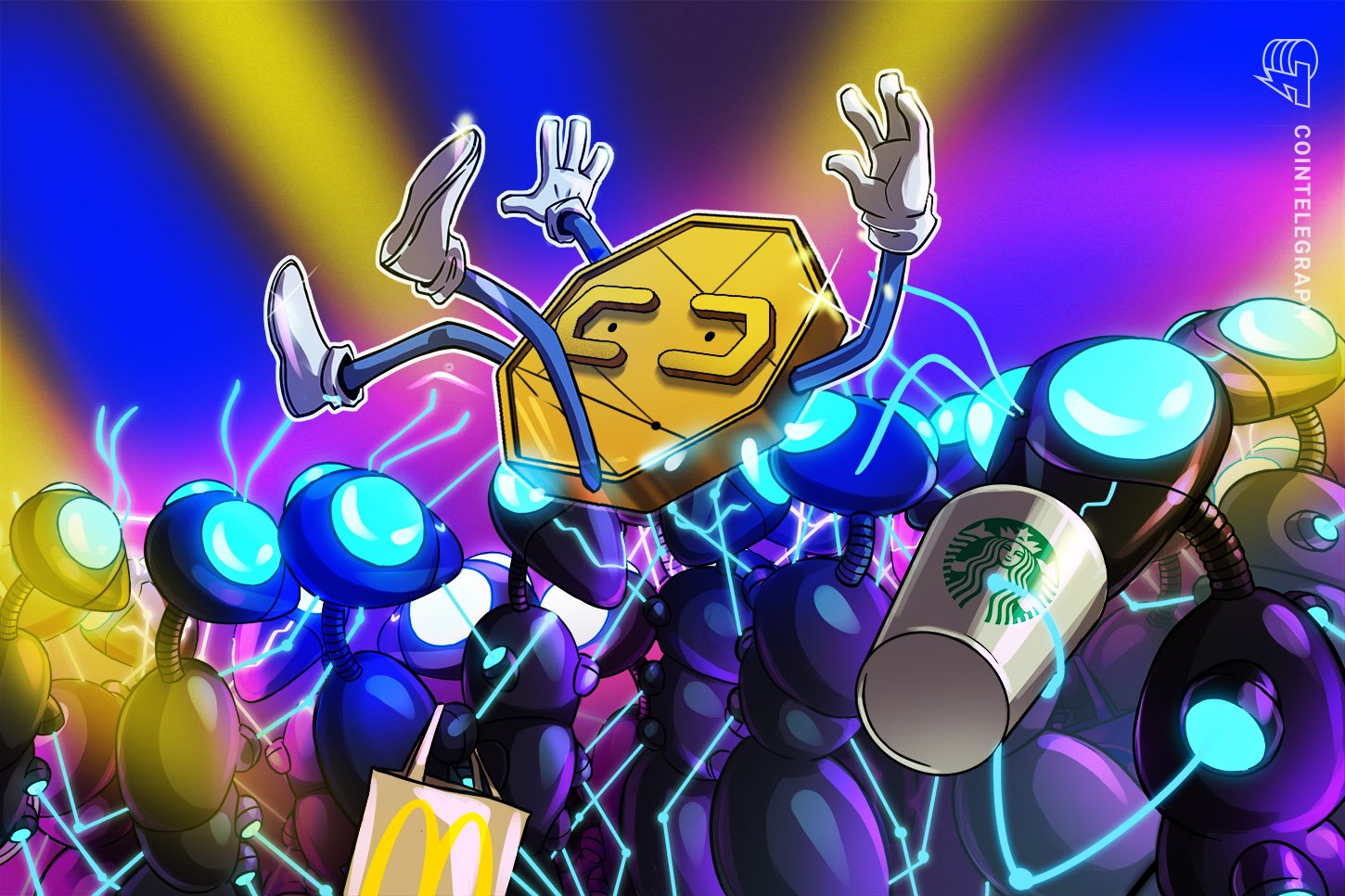 Rumors are surfacing of an upcoming real-world test of the proposed Chinese digital yuan currency. According to Chinese publication Interchain Pulse, a promotion conference was held on April 22 in the city of Xiong’an, located close to Beijing.Government agencies, digital currency developers and merchants participating in the upcoming pilot were 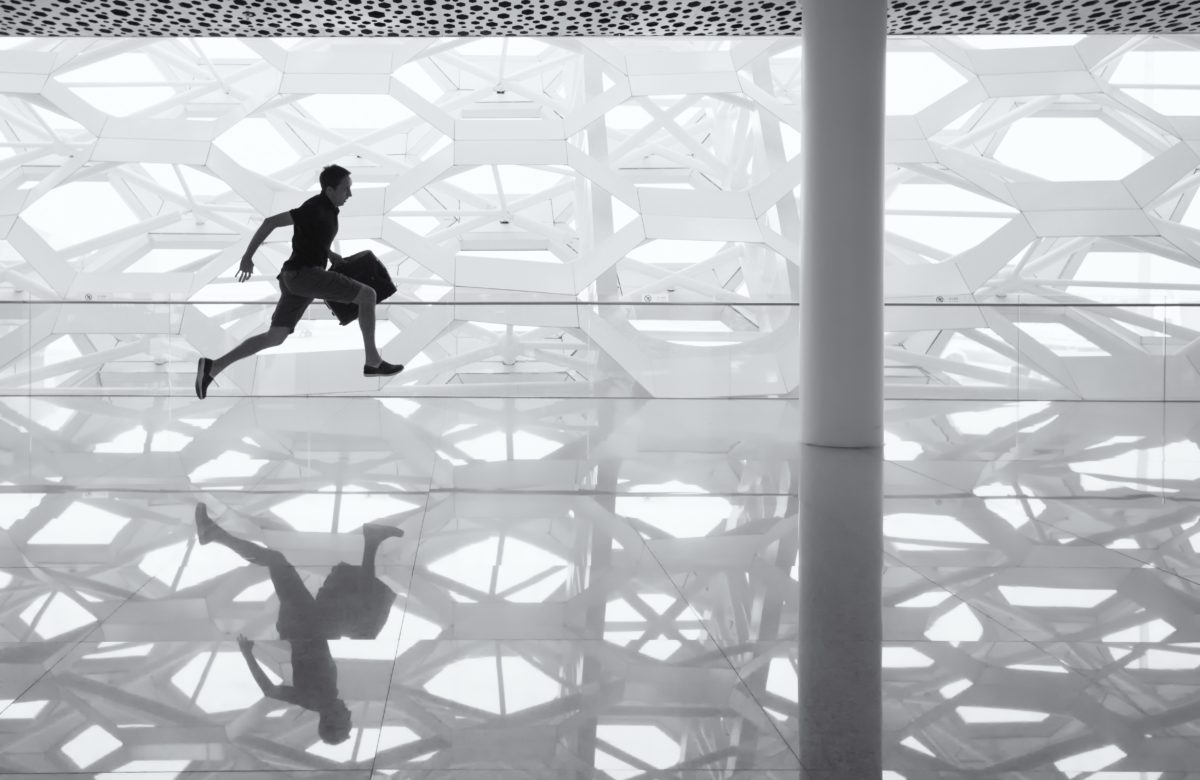 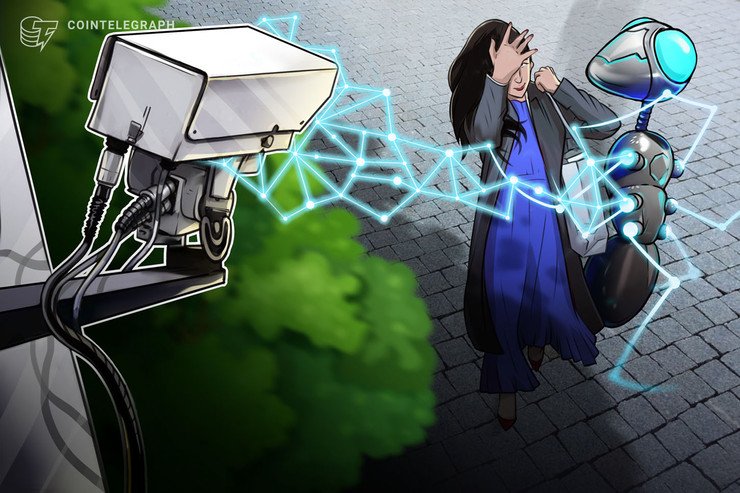 Swiss blockchain startup, Nym Technologies, has invited the general public to take part in the next phase of its mixnet platform’s user testing on April 8.The privacy infrastructure promises advanced protection against mass-surveillance, and comes at a time when governments globally are expanding their powers in the name of 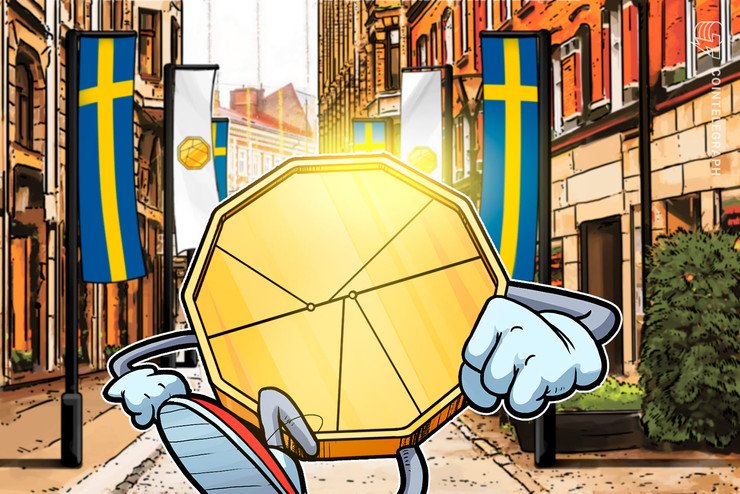 The country of Sweden has begun testing an e-krona, bringing it that much closer to the proper release of a central bank digital currency (CBDC). The pilot program will be in operation for one year, until February 2021.If and when the e-krona formally launches for use by the public, 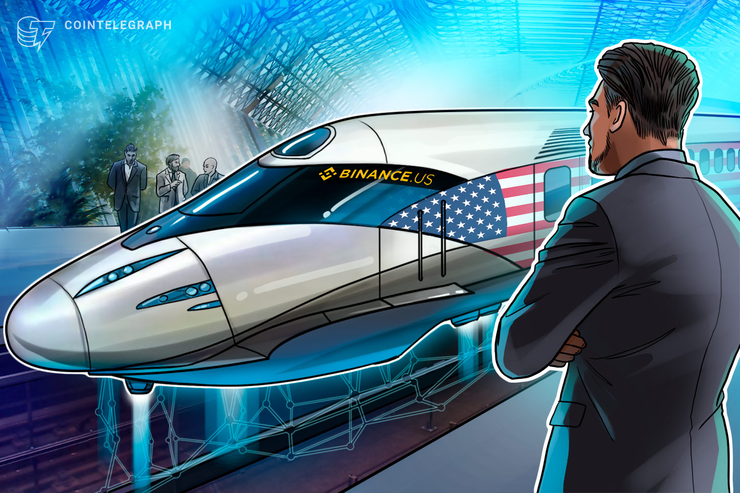 Binance.US Opens Beta Testing of iOS App to All Users

Binance’s crypto exchange for United States-based users, Binance.US, has opened beta testing of its iOS application to all users.The exchange announced the news in a Dec. 30 tweet, revealing the successful private beta test and inviting all of its clients to participate in the iOS beta. The private beta 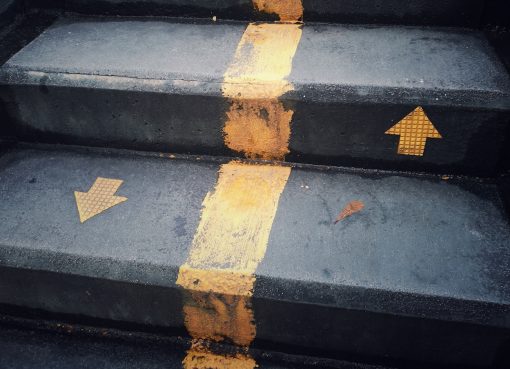 bossJuly 16, 2020
With bitcoin looking heavy this week, short-term sentiment in the options market has flipped bearish. Disclosure: The author holds no cryptocurrency assets at the time of writing. Disclosure 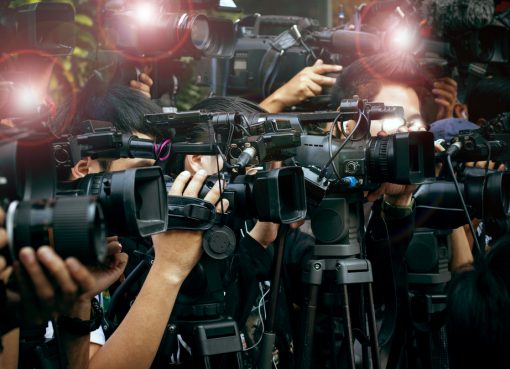 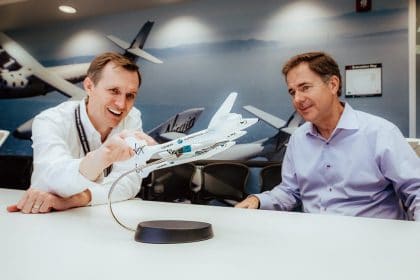