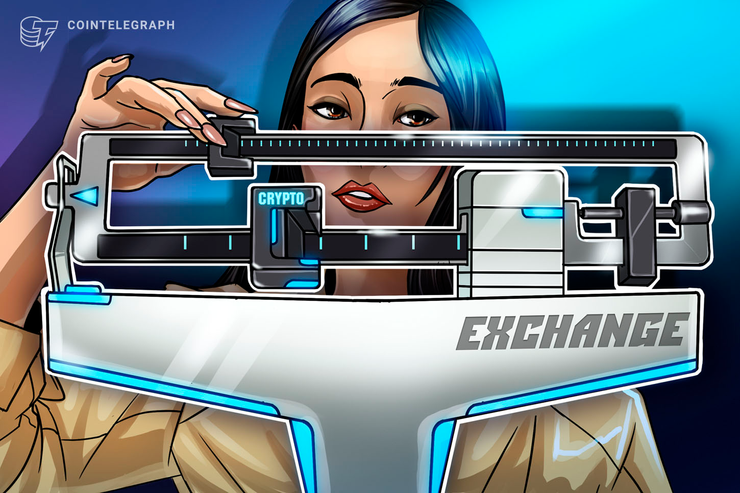 South Korean cryptocurrency exchange Coinone has released a set of criteria for determining whether to list new digital currency projects on the exchange.

In a blog post published on Aug. 8, Coinone described nine criteria cryptocurrency projects should comply with in order to be listed on the exchange. Coinone will specifically consider such issues as sustainability of business models, transparency of governance, token distribution plan, vision and value, market size, use case, team formation, roadmap achievement rate and marketability.

Focus on the South Korean market

In detailing the criteria, Coinone stressed that a crypto project should have a South Korean market-focused business plan, since the majority of its users are local citizens. Coinone also emphasized that it thoroughly examines the organization of the governance structure of listed projects and associated risks.

Apart from that, Coinone says that it considers a token’s future distribution plan, in addition to the project’s token issuance and circulation. Crypto projects also need to have a clear idea for what value they can offer compared with existing products and services in the market they are replacing.

“Since CoinOne generates revenue only from the fees incurred from transactions, we intend to list projects that can naturally generate trading volume as the project grows,” Coinone wrote.

The development comes in the wake of Coinone’s announcement on Aug. 7, in which it revealed a partnership with cybersecurity audit company CertiK and disclosures company Xangle to provide more safety and transparency for their crypto investors. 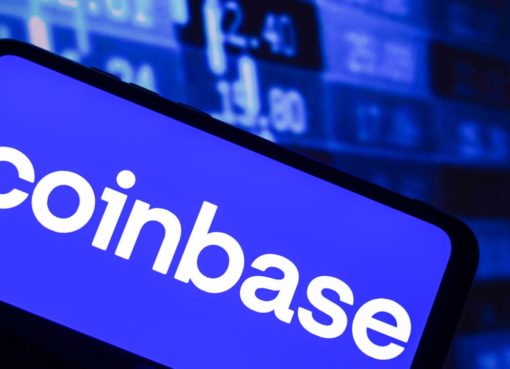 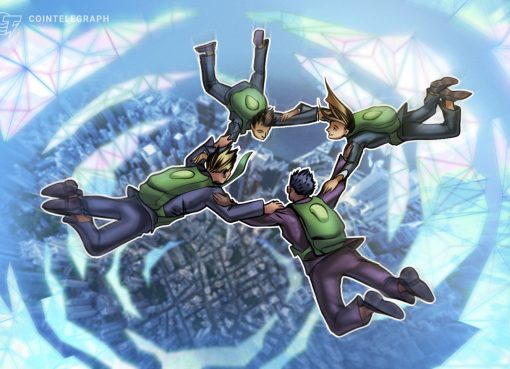 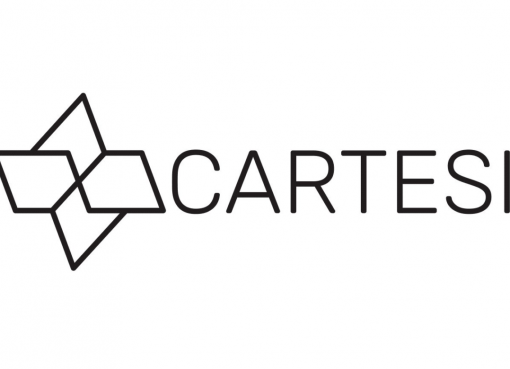 Meet the Startup That Wants to Connect Linux to the Blockchain