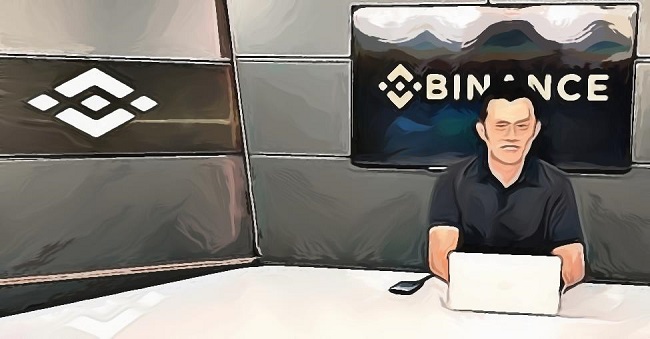 Binance – the biggest cryptocurrency exchange in the world by trading volume – is going to launch its U.S. division in partnership with the firm BAM Trading Services, which is regulated by the U.S. Financial Crimes Enforcement Network (FinCEN).

Binance started two years ago in Malta and has now decided to officially enter the US crypto market. According to the CEO Changpeng Zhao, there is a lot going on but they will make sure to launch Binance in the US before November.

According to CoinMarketCap’s data, about 20% of traffic on Binance’s website comes from the US. Zhao acknowledged the importance of the American market and called it one of the biggest business markets for cryptocurrency in the world. He said that Binance was not launched in the US before because they didn’t have enough experience, but now they have partners who can help them navigate regulatory compliance issues and explore the market.

The New York State Department of Financial Services (NYDFS) is famous for its extremely thorough approach to crypto industry as it requires an exacting review of capital requirements and multiple policies. The rigorous approach of NYDFS irks many in the crypto industry and makes it preferable for them to set up their businesses out of New York.

The US has always made clear regulations but has generally remained slow in issuing regulatory guidance for the people in crypto industry. Although US regulators care about the crypto industry and avoid hindering innovation or overregulating something unclear, the lack of clarity around the regulatory space can make it difficult for many to setup and make their businesses flourish. Despite the regulatory uncertainties, Zhao is focusing on the bright side and is willing to try. He said that the U.S. has always made clear regulations which will hopefully help in clearing things up in the near future.

Coley acknowledged that easy issuance of cryptocurrency and the lack of regulations make blockchain-based tokens vulnerable to abuse. According to Zhao, there is a high responsibility on centralized exchanges, and Binance carries it out very well. He made it clear that they recognize the importance of data protection in the crpto industry and commit to protect its users. 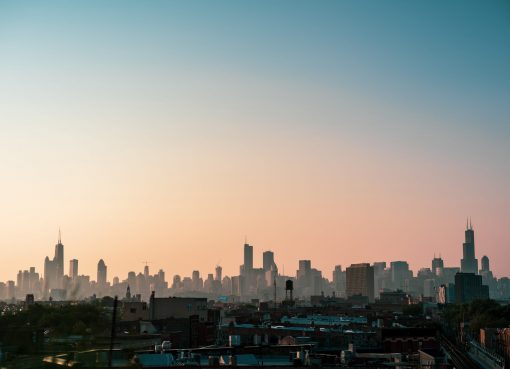 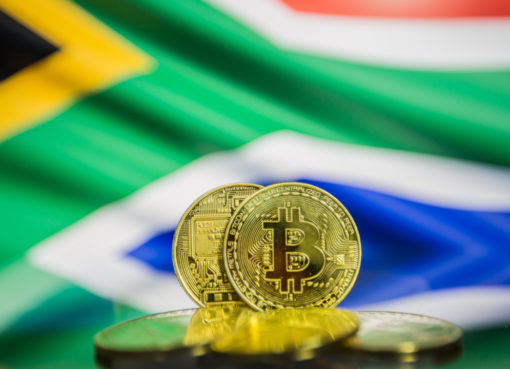 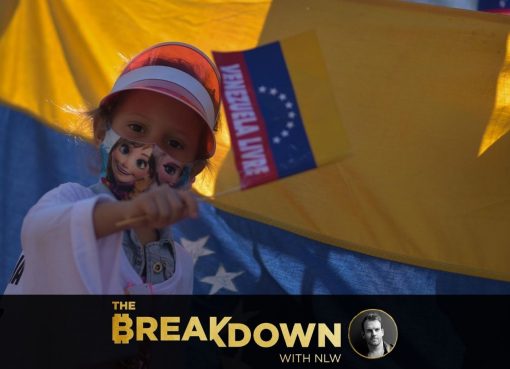 Battle to Get Maduro’s Seized Millions to Venezuelan Health Heroes