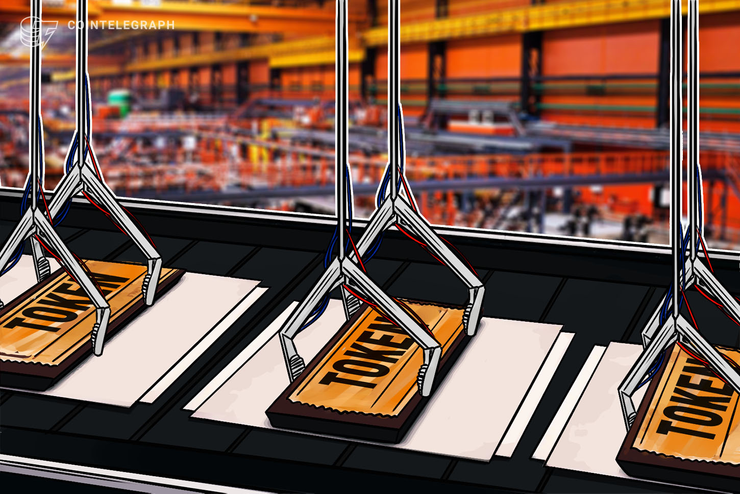 Seychelles-based securities exchange MERJ — which listed the first regulated security token on a national stock market — plans to distribute its equity to Europe via a partnership with blockchain service provider Globacap.

The IPO, planned for next month, will be offering 16% of the company’s share capital. 8.7 million of MERJ’s shares are listed on the Seychelles exchange in tokenized form, the press release reveals.

Globacap — which implements distributed ledger technology for the issuance and administration of tokenized securities — had itself reportedly become the first company to issue an equity-security token under supervision of the UK’s Financial Conduct Authority last year.

MERJ Exchange CEO Edmond Tuohy has claimed that the IPO plans will make the platform “the first entity anywhere in the world to hold an initial public offering of security tokens.”

The token offering enables tZERO’s investors to directly participate in the company’s revenue growth via a quarterly dividend model.

In July, San Francisco-based security token issuance platform TokenSoft announced it was adding Know-Your-Business services to enhance customer due diligence requirements in compliance with an amendment to the Bank Secrecy Act.

Also this summer, Grayscale Investments’ Grayscale Ethereum Trust, an Ethereum-based security, was made available for trading on OTC markets, after being greenlighted by the Financial Industry Regulatory Authority — a not-for-profit regulator authorized by Congress.

The trust is however notably, however, not registered with major American governmental watchdog, the Securities and Exchange Commission.

At the start of 2019, Cameron Winklevoss said he believes that a compelling new use case for crypto will involve asset-backed digital security tokens, citing the example of the real estate sector. 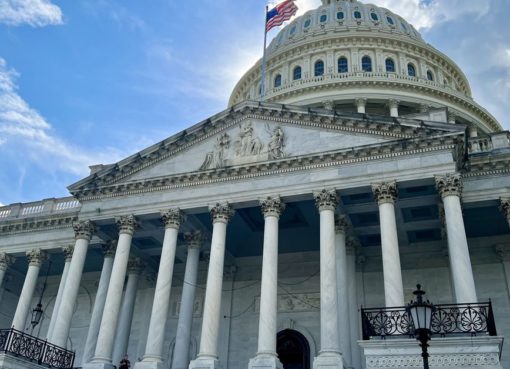 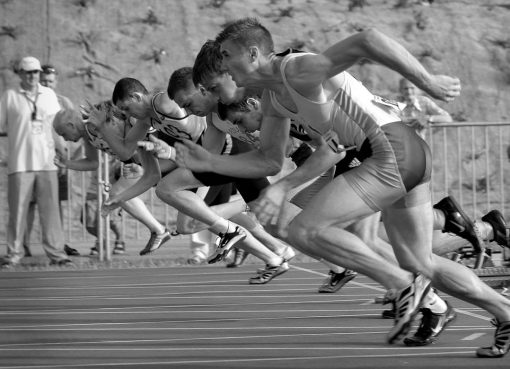 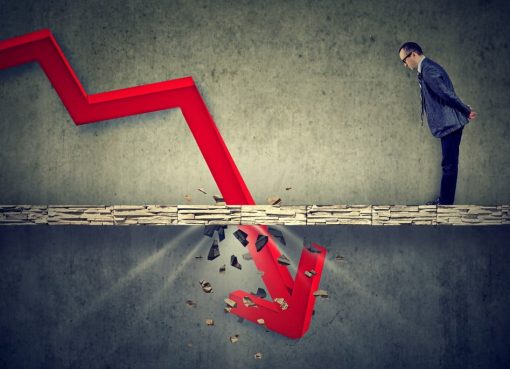 Ethereum Remains in Bears’ Control Until it “Powers Above” Key Level 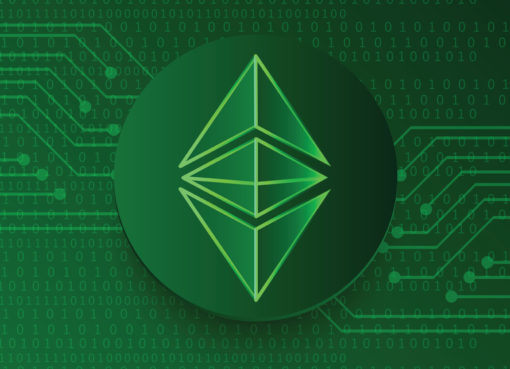