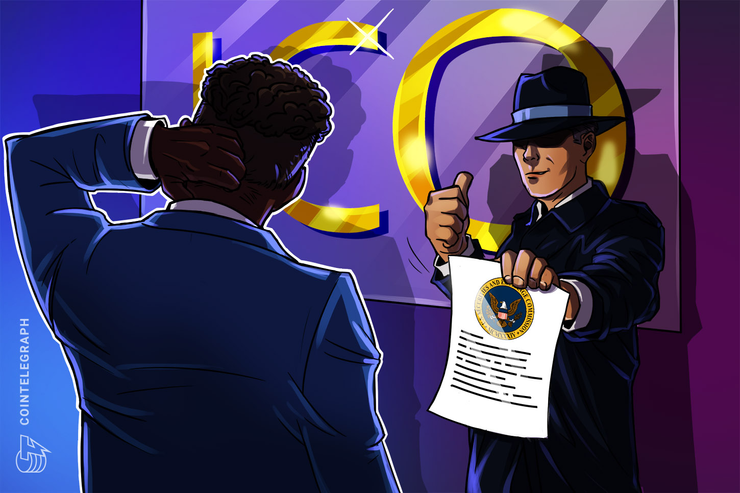 On Aug. 20, Reginald Middleton shared a copy of a memorandum of law against the agency’s application for a preliminary injunction to continue a temporary asset freeze against him and affiliated entities.

The SEC’s case against Middleton and Veritaesum alleges that material misrepresentations and omissions were made to investors during an ICO that raised roughly $14.8 million from late 2017 to early 2018. The agency notably further accused the defendants of conducting an unregistered offering of securities.

Veritaesum sold a digital asset called Veritas (VERI) — represented as a utility token — which was purportedly issued on the Ethereum blockchain and pegged to Ether (ETH) at a 30:1 ratio.

In its filing, the SEC claimed there were around $8 million in investor proceeds outstanding from the ICO and requested an immediate prayer for relief in order to freeze the defendants’ assets and those of his companies.

The memorandum claims that in its appeal for an emergency order to feeze the assets, the SEC incorrectly claimed that Middleton had transferred a portion of Veritaesum’s assets to his personal account, and states that all assets remained in the company’s control.

It further underscores that the judge at a court hearing of the SEC’s application on Aug. 12 denied the agency’s request to freeze Middleton’s personal assets. It argues that the court should now proceed to lift the freeze in its entirety, stating that:

“The temporary freeze in this case has already caused significant harm to the holders of Veritaseum’s utility tokens, the very people the SEC is purportedly seeking to protect. The SEC has put forth no evidence that Mr. Middleton has dissipated or concealed company assets or is likely to do so in the future.”

The document further presents arguments to reinforce the representation that VERI is a utility token, adding that “beyond the fatal absence of a security, the SEC has also failed to establish a likelihood of success on its securities fraud and market manipulation claims.”

Other key points of the document include a defense of Middleton’s credentials as a financial analyst and details of his communications to token purchasers, which, the memorandum argues, explicitly did not represent VERI as an investment opportunity. 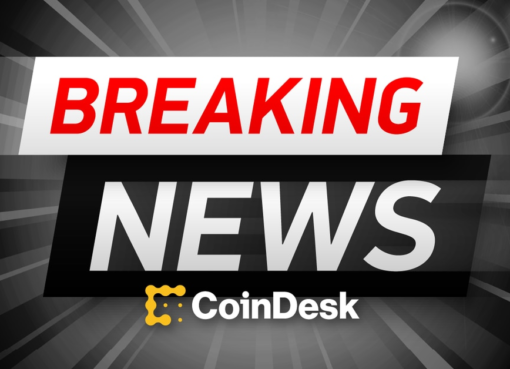 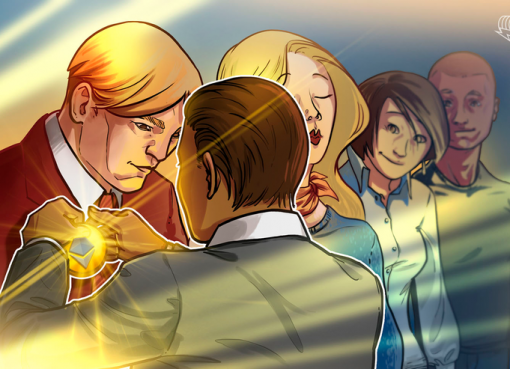 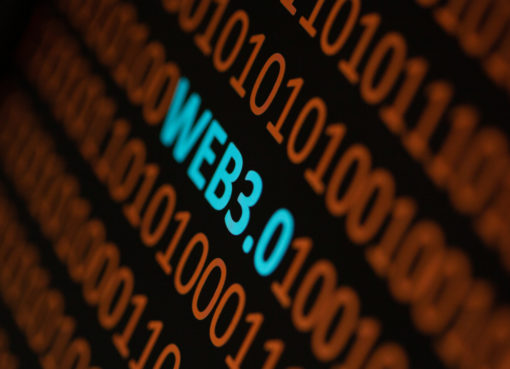