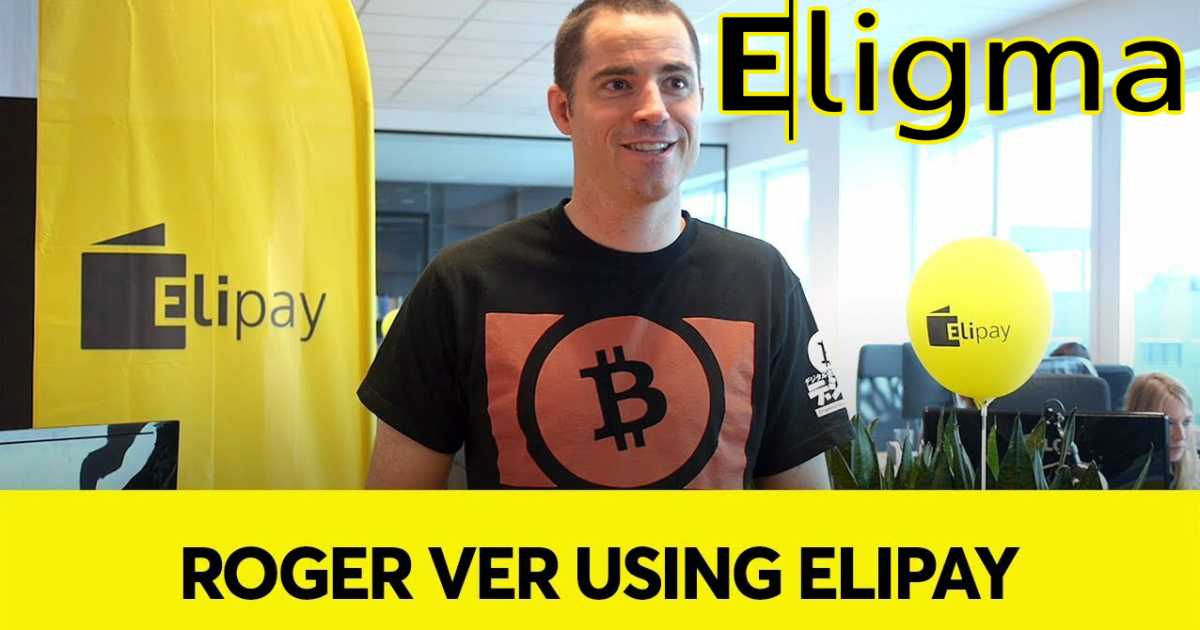 Roger Ver from Bitcoin.com and Swiss investment firm Pangea Blockchain Fund have invested some 4 million euro into a Slovenian startup called Eligma this week. The startup has received plenty of international attention on the blockchain scene and started its innovation path with a public crowd sale in 2018.

Roger Ver, Executive Chairman of Bitcoin.com and one of the first investors into the world’s most popular cryptocurrency – Bitcoin, stated:

“Bitcoin.com is investing in Eligma … as we drive more and more adoption and make it easier and easier for more people in more and more countries around the world … to use cryptocurrencies in general.”

“The development of finance is going towards cash becoming a thing of the past. Among other things, this is because doing business with it is quite time-consuming and expensive. On the other hand, one of the main problems with cryptocurrencies is that the confirmation of transactions can take several minutes if not more, which is unacceptable in daily shopping. Eligma effectively solved this problem with Elipay, which enables instant crypto transactions; furthermore, the merchant receives a settlement in local fiat and is thus safe from crypto volatility. This makes the use of cryptocurrencies quick and effective for daily use. We must not forget that cryptocurrencies were envisioned as the electronic cash of the future,“ stated Eligma CEO Dejan Roljic.

The Eligma company has developed Elipay, a unique infrastructure that enables merchants to accept instant crypto payments at their points-of-sale. Elipay made Slovenia global number one in the number of brick-and-mortar shops and service providers accepting both fiat and crypto.

This was followed by several exceptional international partnerships, the expansion to neighbouring Croatia and now by the 4 million euro investment to further Elipay’s expansion to the global market.

Shopping with crypto – faster than cash

So far, Eligma has established more than 430 locations in Slovenia and Croatia accepting crypto on a daily basis. In addition to hotels, shops, restaurants, sports facilities and a range of services including airline ticket purchasing, taxi rides and car rental, one also finds 14 supermarkets of one of Slovenia’s biggest grocery store chains Tus, with more than 20,000 products on offer. The shopping process is extremely simple: the buyer scans the purchase QR-code with a crypto wallet, selects the cryptocurrency and confirms the transaction. Currently, the Elipay locations can serve more than 20,000 users of the Elipay app and the Bitcoin.com Wallet with 4 million users. Soon, Eligma’s infrastructure will also open for other crypto wallets. ELI, Eligma’s token, is also an important part of the story. All users of the Elipay app receive up to 2 % ELI token back for every purchase, and can spend their ELIs on further shopping at any of the Elipay locations.

City™ in the world – a shopping mall with 21 million visitors a year has the world’s highest concentration of shops accepting crypto and Eligma plans to expand the trademark and its concept to other cities around the world.

A few months ago, the interest in the Elipay solution resulted in a partnership between Eligma and Bitcoin.com, followed by the recent 4 million euro investment by Bitcoin.com and Pangea Blockchain Fund. The aim is further expansion on a global scale.

“On a daily basis, we are being contacted by merchants and companies from various countries where cryptocurrencies already represent an important alternative to the local currency or fiat in general. This is not only an important recognition of all our hard work and persistence but is also proof of the practical utility of our ideas and solutions. We are proud to have raised the interest of Bitcoin.com and Pangea Blockchain Fund, whose investment clearly reflects their belief that our solutions have global market potential,” Roljic said.

“The mission of Eligma is to make cryptocurrencies part of daily life and shopping. It developed Elipay, an infrastructure for accepting crypto payments at local and online shops; the merchant always receives a settlement in the local fiat currency. Elipay offers a choice to use various cryptocurrencies (Bitcoin Cash, ELI, Bitcoin and Ether) and a universal loyalty program rewarding every purchase with ELI tokens. The system currently supports payments with the Elipay app and the Bitcoin.com Wallet. The ELI token is available at Livecoin, tokens and Bancor. 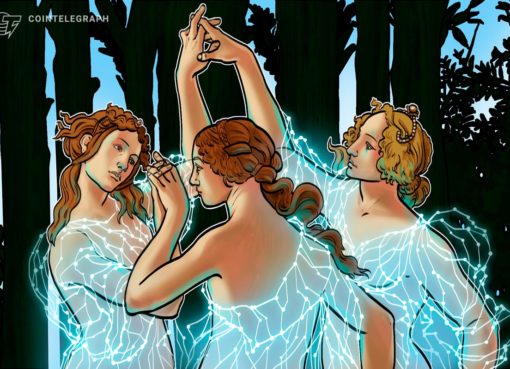 Can blockchain solve the ownership debacle over AI generated art? 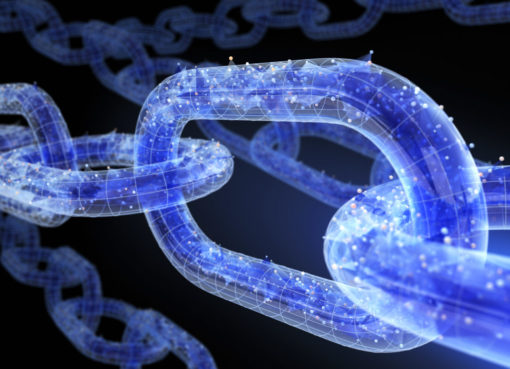 Why Blockchain Is The Operating System Of The Digital Age 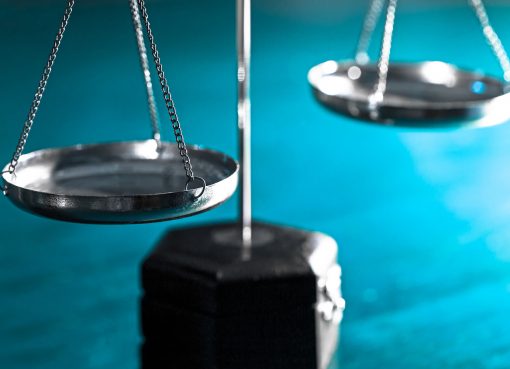