The wallet linked to receiving money from the scam was hosted on the Binance exchange. According to a Binance Smart Chain scan shared by internet sleuth ZackXBT, the hackers were able to make off with 26.95 BNB tokens, which is about $8,200.

A group of cybercriminals has hacked the Twitter account of the US-based stock brokerage Robinhood Markets Inc (NASDAQ: HOOD) to promote scam RBH tokens on the Binance Smart Chain through the PancakeSwap decentralized exchange.

The hack attack was reported yesterday when many of the 1.1 million Robinhood account followers on Twitter said they were offered to buy scam RBH tokens for as much as $0.0005 each. Before the tweet promoting the scam token was removed, 10 users fell for the offer and spend almost $1,000 on RBH.

Looks like Robinhood account got hacked and was promoting a coin on BNB Chain. Always have critical thinking even is the account looks or is real. https://t.co/XSwHIVdEdw

Notably, other social media accounts of Robinhood were compromised as well. The wallet linked to receiving money from the scam was hosted on the Binance exchange. According to a Binance Smart Chain scan shared by internet sleuth ZackXBT, the hackers were able to make off with 26.95 BNB tokens, which is about $8,200.

“We’re aware of the unauthorized posts from Robinhood Twitter, Instagram, and Facebook profiles, which were all removed within minutes. At this time, based on our ongoing investigation, we believe the source of the incident was via a third party vendor.”

The number of scams on social media, especially on Twitter, is growing. Twitter is one of the most popular social networks in the world. Do you remember 2020, when a 17-year-old boy hacked the Twitter accounts belonging to Microsoft Corporation (NYSE: MSFT) co-founder Bill Gates and then-presidential candidate Joe Biden using a rather simple social engineering technique? At that time, we reported that other high-profile people and companies also became victims of a big Bitcoin (BTC) scam. Among them were Amazon (NASDAQ: AMZN) CEO Jeff Bezos, former U.S. president Barack Obama, and Kanye West. It turned out that the attack brought Twitter hackers as much as $121,000 in Bitcoin.

In 2022, scammers took note of the initiative of Elon Musk who introduced Twitter Blue, a paid monthly subscription that adds a blue checkmark to a user’s account. The potential for bad actors here is enormous. Since Twitter Blue gives users the ability to actually buy a verified Twitter account, it can be used for phishing attacks, crypto-related scams, and distributing malware. It can also easily lead to the spread of fake news.

According to some reports, there are now about 20 million fake Twitter accounts which make up roughly 4% of all 500 million registered Twitter accounts. Twitter can be a great source of information and entertainment, but it is not perfect when it comes to privacy and security. To protect your account, you can do a few things. These include using a strong password, setting up two-factor authentication, managing third-party app permissions, and more. It is also important to pay attention to those you are following.

Darya is a crypto enthusiast who strongly believes in the future of blockchain. Being a hospitality professional, she is interested in finding the ways blockchain can change different industries and bring our life to a different level. WonderFi in Merger Talks with Coinsquare 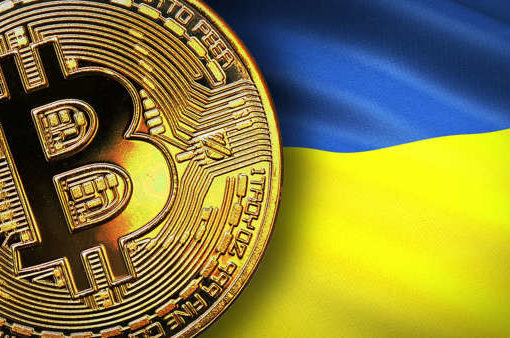 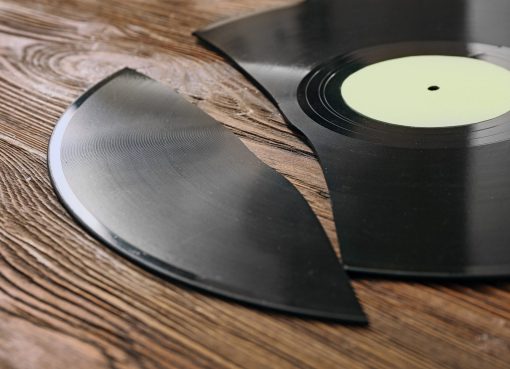