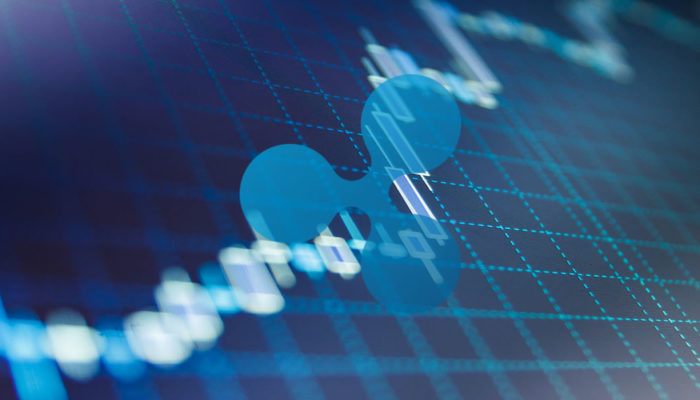 Ripple price is showing positive signs against the US Dollar, while bitcoin rallied 7%. XRP price must climb above the $0.2650 resistance for upside continuation.

In the past three sessions, there was a strong upward move in bitcoin above $10,000 and $10,200 against the US Dollar. It helped many altcoins such as Ethereum, ETC, BNB and BCH. Moreover, there were positive signs emerged for ripple and it climbed above the $0.2580 resistance level. XRP price even broke the $0.2600 resistance and the 100 hourly simple moving average.

During the rise, yesterday’s highlighted major bearish trend line was breached with resistance near $0.2565 on the hourly chart of the XRP/USD pair. The pair even broke the $0.2620 resistance area. However, the $0.2650 level acted as a strong resistance (as discussed in yesterday’s analysis). A swing high was formed near $0.2652 and the price is currently correcting gains.

Looking at the chart, ripple price is correcting gains after testing the key $0.2650 resistance area. However, if the $0.2580 support holds the current decline, the price could bounce back. Conversely, the price is likely to extend its decline back towards $0.2500.

Hourly MACD – The MACD for XRP/USD is currently reducing its bullish slope, with a few negative signs.

Hourly RSI (Relative Strength Index) – The RSI for XRP/USD is currently flat near the 60 level. 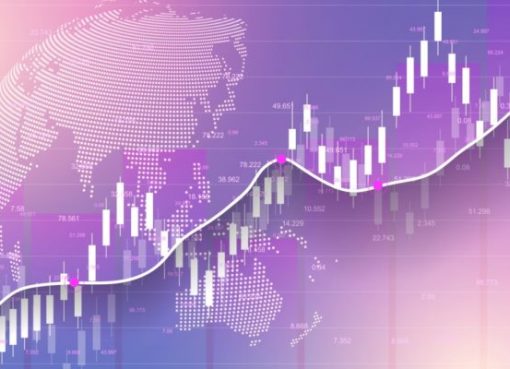 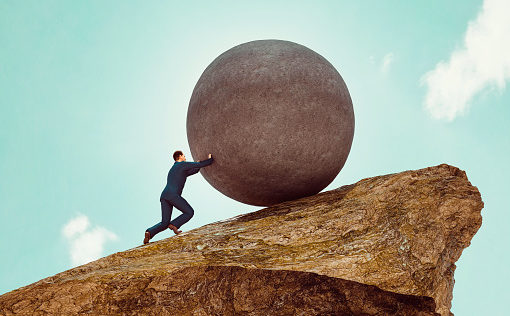 Ethereum Protects $1,200 with Blood, Will This Region Hold? 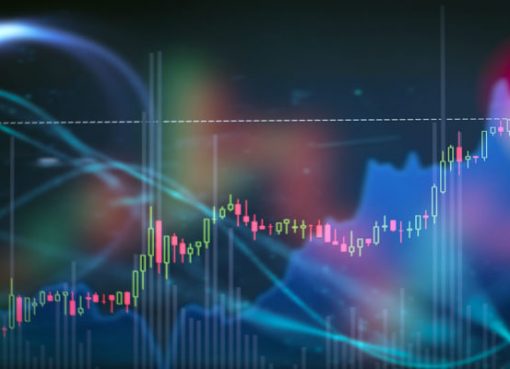