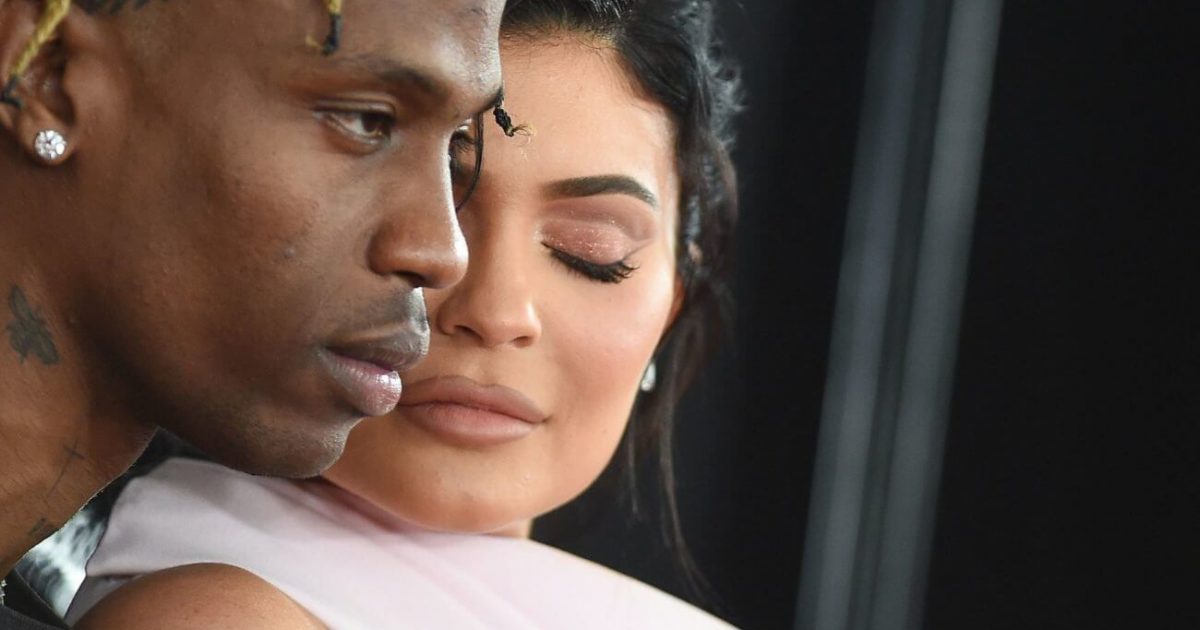 Rhianna dated Travis Scott back in 2015 and 2016, and she was allegedly ’embarrassed’ about it. The year after they split, Kylie Jenner publicly dated Scott.

Jenner, apparently, is content to feed on the scraps that Rhianna tosses aside. It wouldn’t be the first time the fashion mogul has followed in the singer’s footsteps.

According to The Sun, Lawrence Schlossman broke the news on his podcast, Throwing Fits. The former Complex editor first learned of the secret couple during an interview with Travis Scott. Scott told him to keep it under wraps.

I broke the news about him and Rihanna, which they told me not to do.

This was in 2015, 16, I wrote this. But apparently, for the next couple of years, [Travis] would complain about that.

He goes on to detail the dynamics of the secret relationship:

It’s not because he’s like, ‘Don’t tell anyone I’m smashing Rihanna.’

If Rhianna was ashamed of dating Travis Scott, what’s that say about Kylie Jenner, who went on to have his child?

After Rhianna kicked Travis Scott to the curb, Kylie Jenner did the same to her rapper boyfriend, Tyga. In 2017, Jenner and Scott started dating.

In a video for GQ, Jenner said of Scott: “I thought that he didn’t like me.”

After hanging out at Coachella, Scott was about to go on tour and asked Jenner what they were going to do about their budding situation.

‘I guess I’m going with you’ …  And then we rode off into the sunset.

Not long after that, Jenner was pregnant with Scott’s baby.

In the celebrity caste system, it appears as though Rhianna looks down upon both of these stars. If she’s embarrassed by Travis Scott, imagine what she thinks about Kylie Jenner, who seems to be grateful that Scott took an interest in her at all.

But this isn’t the first time Jenner shamelessly followed in Rhianna’s footsteps. She has also been accused of stealing Rhianna’s ‘look.’

She’s done it up to twelve times, according to MTV.

Travis Scott Comes Back for the Win

Since the Rhianna debacle, Travis Scott’s stock has surged. He’s been one of the biggest winners of the pandemic with his epic Fortnite concert.

The digital concert drew in more than 28 million viewers, and it might’ve changed the music industry forever.

He’s been quarantining with Jenner, the ‘youngest self-made billionaire,’ ever since.

And he just released a big new single with ROSALÍA.

Whether Rhianna or Kylie Jenner is the ultimate celebrity queen, Travis Scott is winning.

This article was edited by Sam Bourgi. 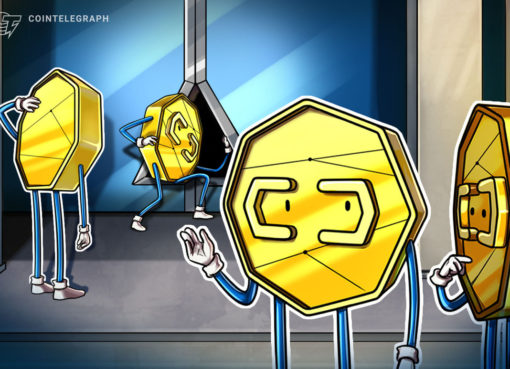 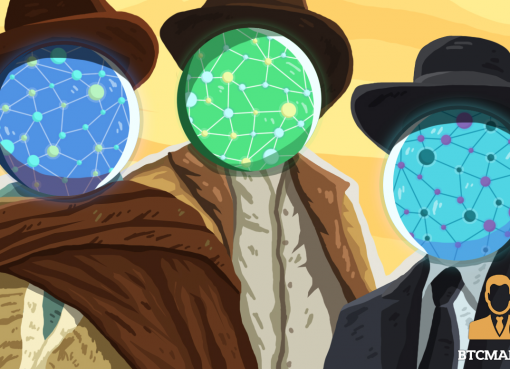 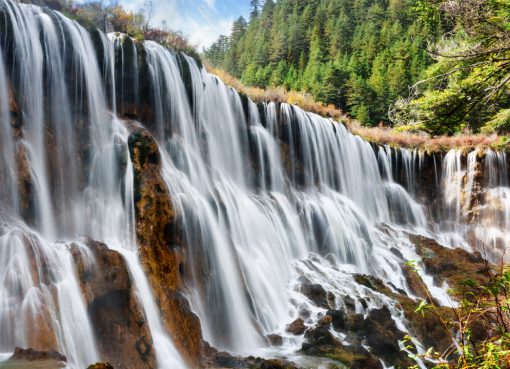 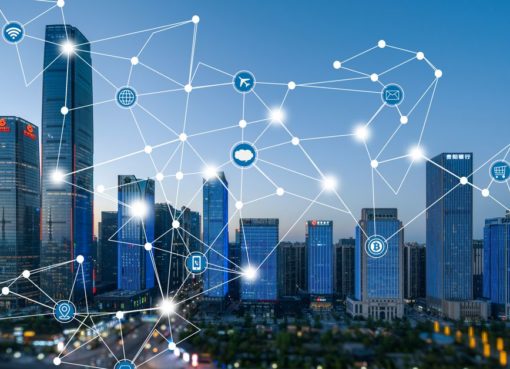 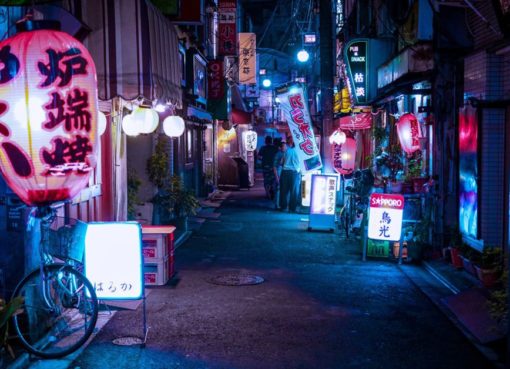