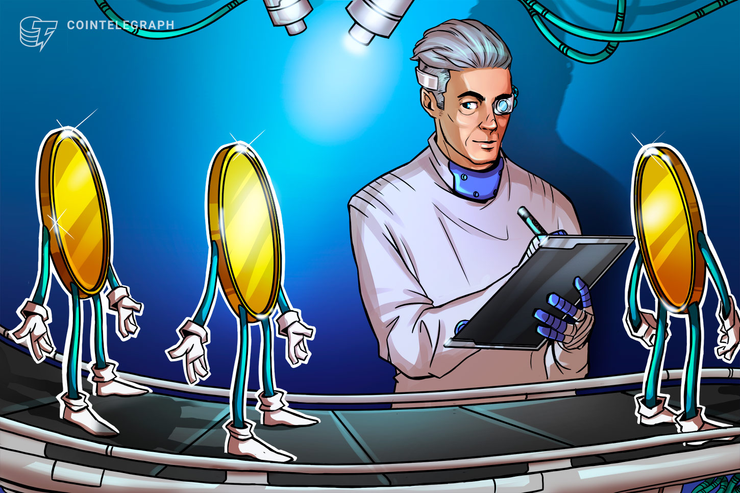 Paxos announced the launch of the product above in a press release published on Sept. 5, claiming that it is “the first crypto-asset redeemable for physical gold.” Furthermore, the New York State Department of Financial Services (NYDFS) put forward their approval of the issuance in an official statement, defining it “first gold-backed virtual currency in New York state.”

Per the report, each PAXG token will be backed by one fine troy ounce of London Good Delivery gold stored in professional vault facilities in London. Users owning the tokens in question reportedly own the gold it represents but the tokens can be moved like any other ERC-20 tokens — which is substantially simpler than shipping gold.

Paxos charges fees on on-chain transactions involving the token, as well as PAXG creation and destruction. Paxos CEO and Co-Founder Charles Cascarilla commented on the development by praising the advantages of tokenization:

“In a digital and global financial system, owning physical gold is a cumbersome, outdated investment; it’s not easy to trade, divide, move or leverage against other investments.”

He also admits that trading gold derivatives such as Exchange Traded Funds, futures or unallocated gold is easy, it is not legal ownership of physical gold and its accessibility is limited. Lastly, he notes:

“Gold purchased through unaccredited retail outlets is not only expensive, but also risky as the quality and provenance of the gold are unverified.”

The company claims that on its website users can convert the tokens to and from to and from fiat currency or unallocated gold, or redeem tokens for physical gold bars. Furthermore, token holders can allegedly also look up the serial number, brand code, gross weight, fineness, and fine weight of their gold bars.

Earlier today, Binance announced a partnership with Paxos to launch a stablecoin backed by the United States dollar.

As CryptoX reported in March, Cascarilla already promised that the company would launch its precious metal-backed token this year. 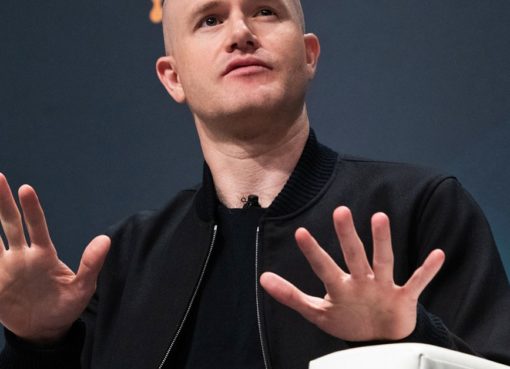 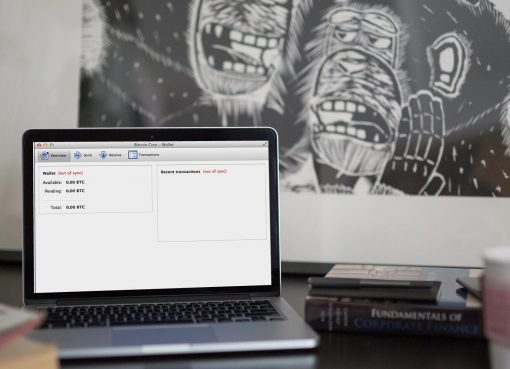 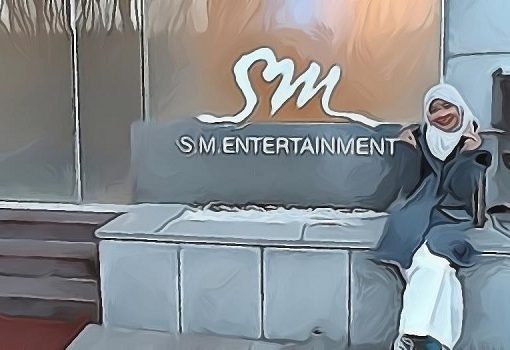