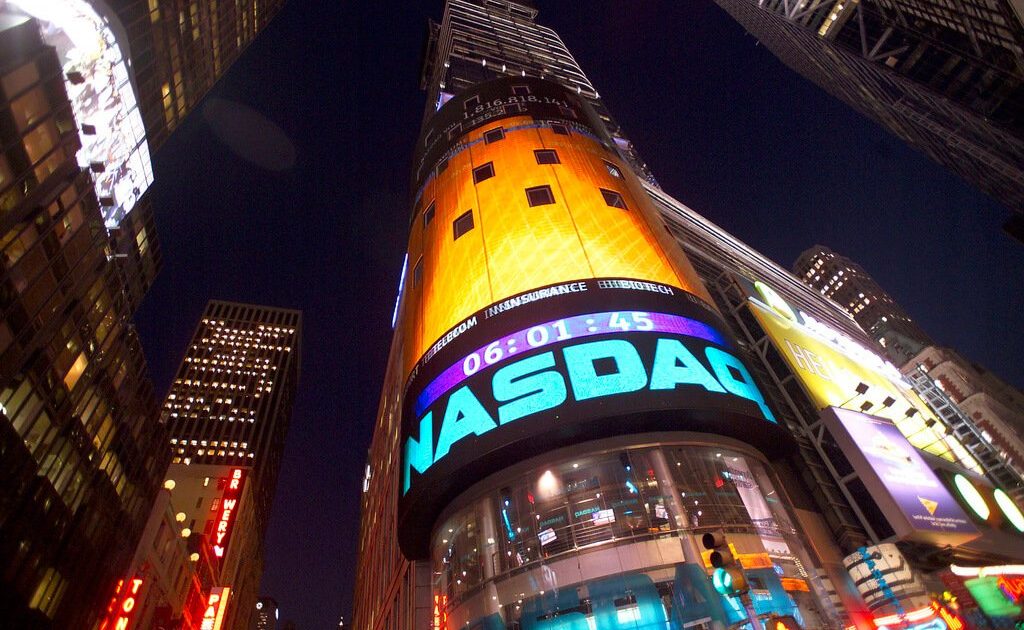 U.S. Stock Exchange Nasdaq has announced the listing of a new index that offers “real-time” tracking of blockchain projects within the decentralized finance (DeFi) segment. Dubbed as Defix, the index will track blockchain projects like MakerDao, Augur, Gnosis, Numerai, 0x and Amoveo.

As per the official press release, the London-based Exante brokerage helped to launch Defix. Nasdaq has listed this Index under the ticker DEFX, which can also be tracked on Google and TradingView along with a planned listing on Yahoo Finance, anytime in the future.

The Defix index will be available on the Nasdaq Global Index Data ServiceSM (GIDS) and will provide updated data every 60 seconds. Nasdaq stated:

“DeFiX is the first altcoin index that reflects the dynamics of the most promising blockchain projects working in decentralized finance: Augur, Gnosis, Amoveo, Numerai, Maker, 0x.”

Defix is the latest index added to its platform to inform its users. Exante says that it will also launch a fund based on Defix, this autumn. However, the fund offering will be done through a “secure, financially accredited agency.”

Way back in 2012, during the early years of the crypto market, Exante launched its Bitcoin fund which later went to become one of the most profitable hedge funds in history. Even today, seven years later, Exante’s Bitcoin fund offers record-breaking investment returns of 70,000% on the initial investment value, at the time of its inception.

Besides the Bitcoin fund, Exante also offers an XAI fund for users to get exposure to a range of different cryptocurrencies. The XAI fund’s some of the top-performing cryptocurrencies are Ethereum, Monero, and Litecoin which has given massive returns to early market participants.

Now with Defix, Exante wants investors to take a dip into the world of decentralized finance and different blockchain projects which has the potential to possibly transform the payments industry going ahead.

Zack Hess, the main developer for Amoveo, stated that “[he is] glad to see increased awareness being brought to decentralized finance projects” and would like to “give everyone access to modern financial tools.” Digitex Launches Zero-Fee Spot Markets Creating All in One Exchange 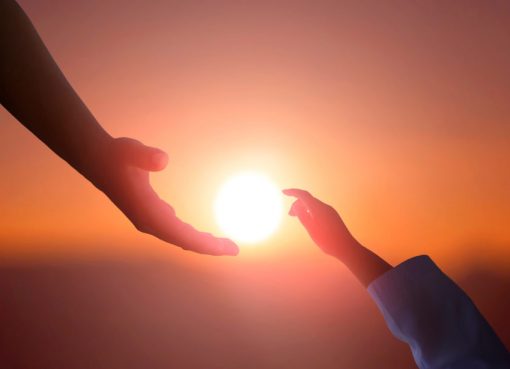 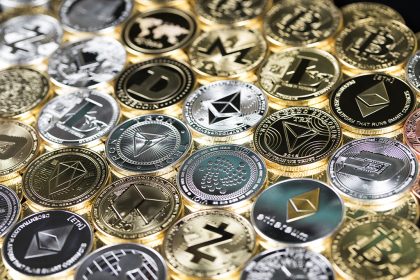