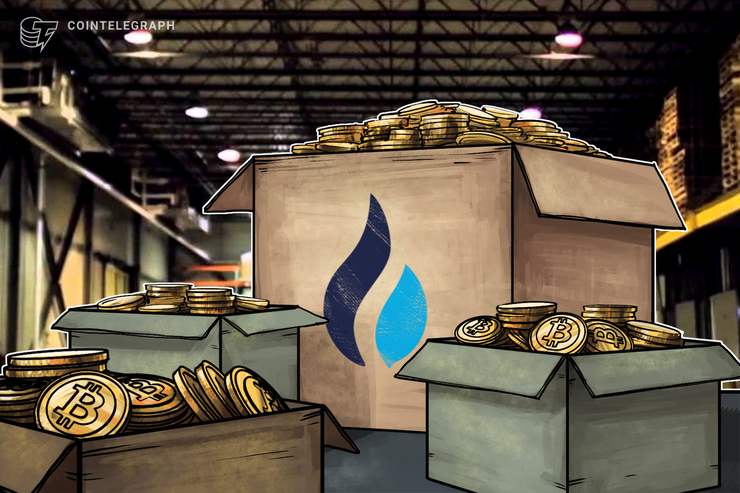 The recipient wallet of the $1 billion Bitcoin (BTC) transaction on Sept. 6 is now presumed to be the first richest non-exchange address.

The recipient wallet of the massive 94,504 Bitcoin ($1.031 billion) transaction is the top richest Bitcoin address that is not reportedly associated with any crypto-related company, according to data from monitoring resource Bitinfocharts.

A third of the coins came from Huobi

As reported earlier today, crypto monitoring resource Whale Alert stated that the much-discussed transaction did not involve any known wallets or those belonging to any specific crypto exchange or any crypto-related firm.

Some analysts suggested that funds may be tied to institutional trading platform Bakkt, which starts accepting client deposits today.

Meanwhile, Huobi, which is ranked 20th biggest crypto exchange by adjusted daily trading volume at press time, was reported to have seen the highest number of withdrawals from the alleged crypto Ponzi scheme PlusToken by Aug. 23.

Huobi did not respond to CryptoX’s inquiry about the transfer by press time. 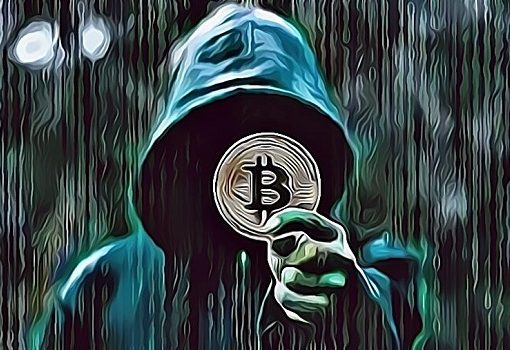 Featured: The Intrinsic Role of Cryptocurrency in the Dark Web 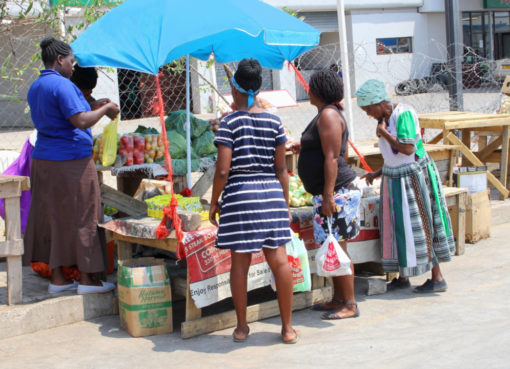