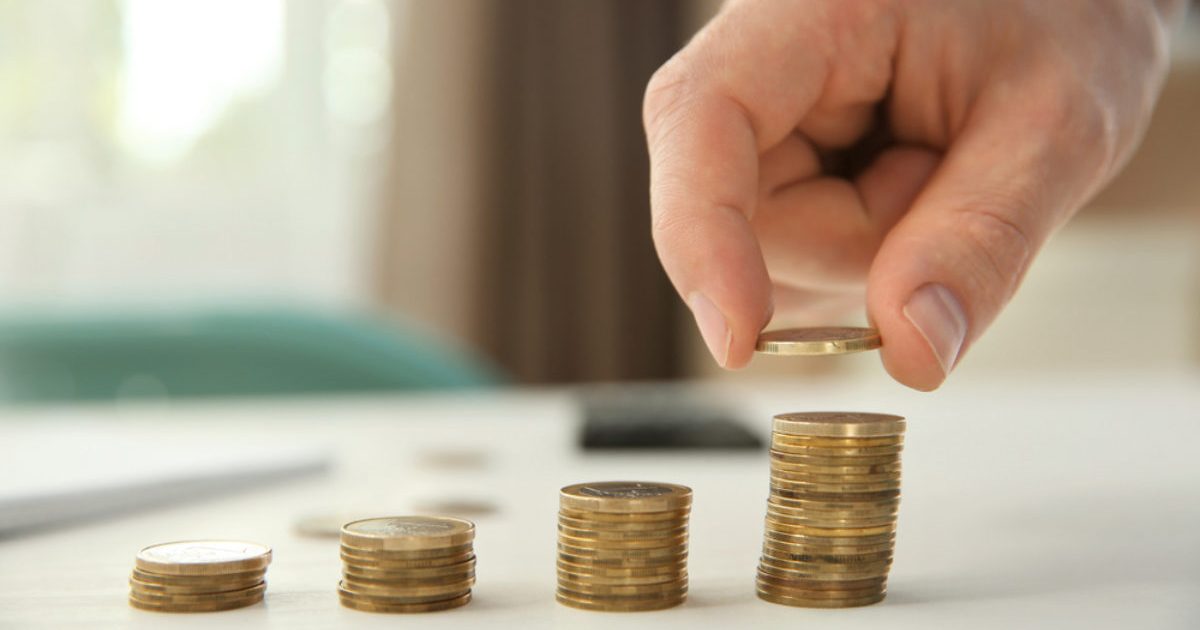 A buoyant sentiment carried into the bitcoin market this Friday as the benchmark cryptocurrency inched towards the $11,000 level.

The BTC/USD instrument established a local top of $10,925 on San Francisco-based cryptocurrency exchange at 1215 UTC. The move brought the pair to its 16-day high and further promised to end the week in positive territory. Bitcoin had registered losses in the last three weeks, losing up to 19.33 percent against the US dollar.

Speculators treat $11,000 as a make-or-break level, believing that closing above it could lead bitcoin towards the year-to-date high of $13,868.33, as recorded on Coinbase. On the other hand, the bearish side thinks rejection of an uptrend at $11,000 would lead the price back towards $9,000, a level which has been holding bitcoin from extending its interim bearish bias.

Teddy Cleps, the co-founder of Crypto Freak Network, reminded today that weekly candles have been rejecting bitcoin’s attempt to close above the $11,500 level since the 2019’s bull market began.

“I’m [too] lazy to count how many times, but what is sure is that closing above it will be very bullish,” said Cleps while emphasizing majorly on the word ‘very.’

Weekly candles have been rejected from closing above 11.5k since the main bull market👀

I’m to lazy to count how many times, but what is sure is that closing above it will be

Till then – dont get chopped out, the fun still has to come pic.twitter.com/jcIHTY4wMl

Another prominent analyst FlibFlib noted that Friday’s gains could pave the way for bitcoin to register broader profits during the weekend.

Bitcoin’s latest gains surfaced surprisingly on the day a Bloomberg report confirmed a strong correlation between bitcoin and yuan, stating that the cryptocurrency registered a record inverse relationship with China’s devaluating currency. 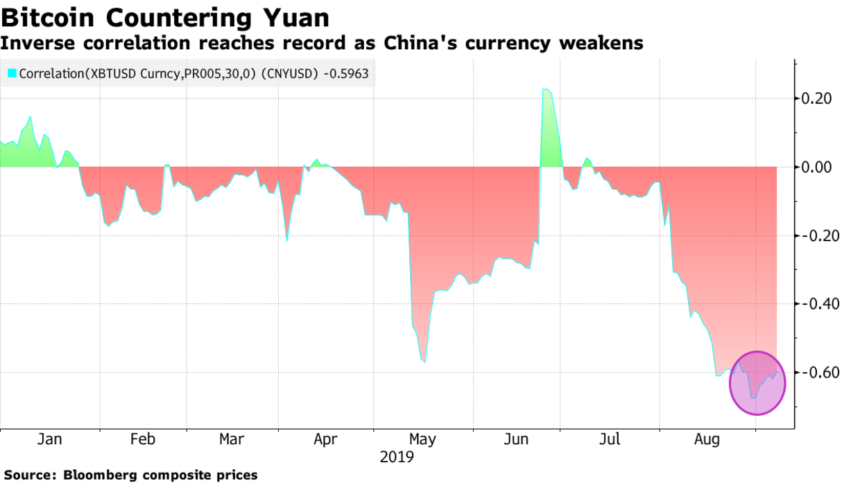 “There’s corroborating evidence for this, in that people in Asia were paying more for Bitcoin than elsewhere when the yuan fell,” Dr. Garrick Hileman, a researcher at the London School of Economics and Blockchain.com’s research director, told Bloomberg. “You can see it in the premium price paid sometimes for Bitcoin in exchanges like Huobi that primarily cater to Chinese.”

Investors have shown resilience towards yuan and the risk-on assets the national currency represents, especially after China and the US engaged themselves in a tit-for-tat tariff war. Yuan has fallen by more than 5.55 percent against the greenback from the day President Donald Trump announced the first tariff on the Chinese goods until the time of this press. That has prompted investors to take their capital into safe-haven assets.

Bitcoin, to many, is one of the hedging assets against the US-China trade war. Its correlation with yuan merely attests that investors are buying it, fearing that holding yuan would not be profitable. At the same time, to some, the bitcoin-yuan correlation is heavily misleading.

“I wouldn’t comment on this would I not be constantly exposed to a whole inbidustry claiming how bitcoin is driven by gold/yuan/stocks/the dollar/etc,” believes Alex Krüger, a cryptocurrency analyst. “It often feels like mass delusion, not that different from the “this is a new paradigm, not a bubble” narrative of late 2017.” 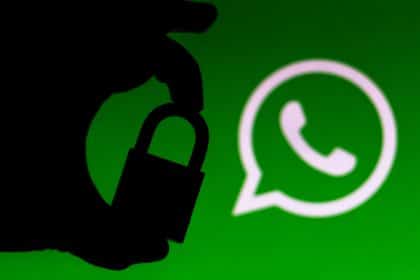 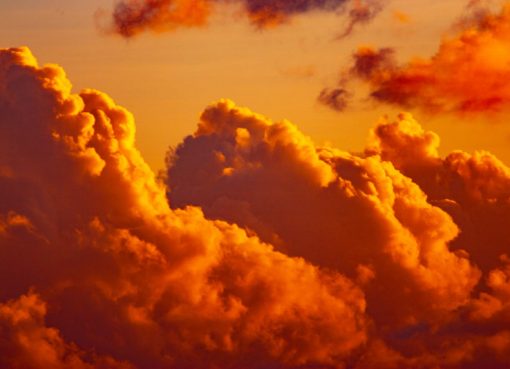 Unless Bitcoin Breaks Through These 2 Levels, a Crash to $7,000 Is “Logical” 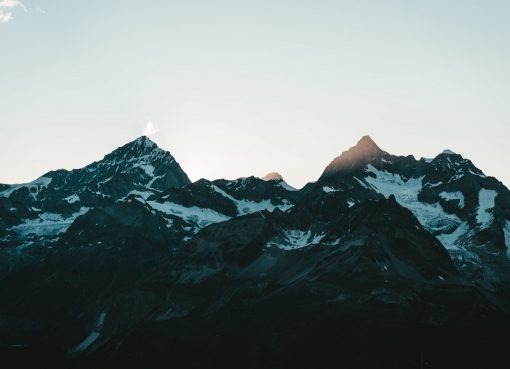