The partnership extension between Meta and NBA will allow fans to purchase NBA-licensed apparel in the Meta Avatars Store and authenticated NBA League Pass access in Xtadium.

Meta Platforms Inc (NASDAQ: META) has announced a multi-year partnership extension with the National Basketball Association (NBA) to feature enhanced virtual reality (VR) games via the Meta Quest. According to the announcement, Meta Quest – the official VR headset of the NBA and WNBA – will feature live NBA League Pass games in virtual reality throughout the season. As a result, basketball enthusiasts can watch live NBA Arena games in the Meta Horizon Worlds.

Following the announcement, META shares gained approximately 2.8 percent on Monday to close the day trading at $143.27. Up approximately 20 percent YTD, META shares have enjoyed a profitable start of the year after dropping over 53 percent last year.

The partnership extension between Meta and NBA will allow fans to purchase NBA-licensed apparel in the Meta Avatars Store and authenticated NBA League Pass access in Xtadium, a VR sports hub app that offers shared watching experiences in high-definition. The partnership has already scheduled some upcoming NBA games to be featured on Meta’s VR headset.

“Our extended partnership with Meta will provide more immersive and innovative ways to experience the NBA,” said Jennifer Chun, NBA Executive Vice President and Head of Content Partnerships.  “Meta’s digital world opens up exciting possibilities for NBA fans to virtually attend our games and to interact with other fans around the world.”

“Meta’s immersive VR technology is opening up new opportunities for sports fans to engage and interact with their favourite NBA teams,” said Meta Director of Sports Media and League Partnerships Rob Shaw.  “The NBA is always pushing us to innovate and leverage the latest technology to open the door to new fan experiences, and this chapter of our partnership achieves exactly that.”

Through the partnership, purchased NBA apparel on Meta Avatars Store can be showcased on Instagram, Facebook, Meta Quest, and Messenger. On the other hand, Meta will be advertised during NBA live events to showcase the VR technology center.

As such, the $370 billion valued tech company will have secured future growth prospects in a competitive market.

Let’s talk crypto, Metaverse, NFTs, CeDeFi, and Stocks, and focus on multi-chain as the future of blockchain technology.
Let us all WIN! 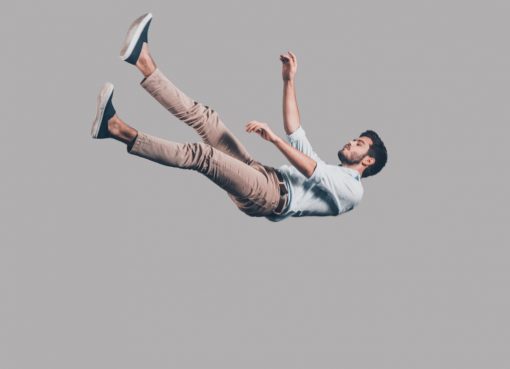 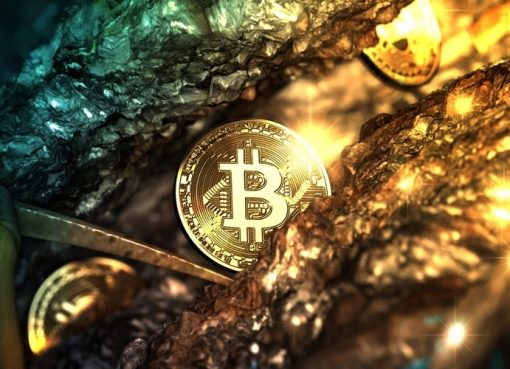