During the crypto winter of 2022, Bitcoin miners had a really tough time with BTC prices collapsing and profitability sinking. On the other hand, the rising energy costs contributed to additional woes. However, Bitcoin mining activity is once again showing healthy signs amid the recent Bitcoin market rally since the beginning of 2023. Earlier this month on January 15, the Bitcoin mining activity touched a new all-time high of 37.59 trillion hashes jumping by over 10%. This was the first time that the BTC hashrate gained double-digit percentages after its highest leap in November 2022.

The BTC hashrate defines the computational power of the Bitcoin network. A higher hashrate means greater miner participation and network security. Over the last three years, the Bitcoin hashrate has been steadily climbing despite a few headwinds during this time.

Earlier this month on January 6, the Bitcoin (BTC) hashrate peaked at 361.20 EH/s. This is a good sign considering that Bitcoin miners have been struggling pretty hard over the last few months.

Last month, one of the world’s largest Bitcoin miners core Scientific filed for bankruptcy. Several miners that face operations headwinds have been dumping their Bitcoin reserves to build up their balances. But despite the current headwinds, Bitcoin mining continues to be a profitable business for some of the sector leaders.

The State of the Bitcoin Miners

However, as Bitcoin entered into a very strong correction last year, these higher-value loans were no longer sustainable as profitability shrank. Speaking to Decrypt, Scott Norris, co-founder of Bitcoin miner LSJ Ops said:

“The short answer is that most of the over-leveraged miners have already dropped off the network and only the quality and low-cost miners remain. They have seen many of these bear markets before and have a model that sustained them through it plus a low energy cost. Therefore we aren’t seeing the same amount of network drop-off as we have in the past.”

Although players like Argo and Compute North have been facing major stress in mining operations, they haven’t switched off the existing machines. These are still up and running even on lower profitability. The second largest crypto mining firm Marathon Digital Holdings is also increasing its BTC holdings despite the firm’s exposure to computing North.

On the other hand, Marathon digital continues to deploy rigs that were paid in advance a long ago. “We haven’t been in a position where we were forced to sell Bitcoin. We have signaled to people that our intention is to most likely start selling some to cover operating costs. We wanted to make sure our production was increasing before we started because we don’t wanna have to tap equity markets to pay people’s salaries. That should be funded ideally by the business, and then we would leverage outside capital for growth,” the company said. 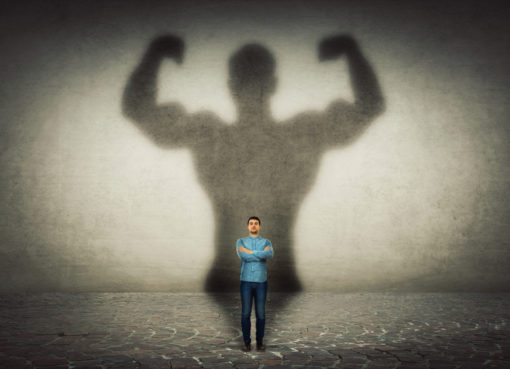 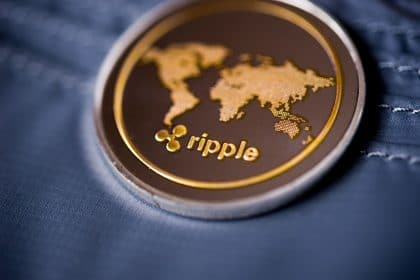 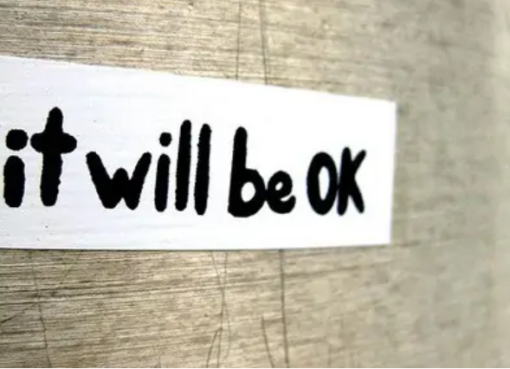