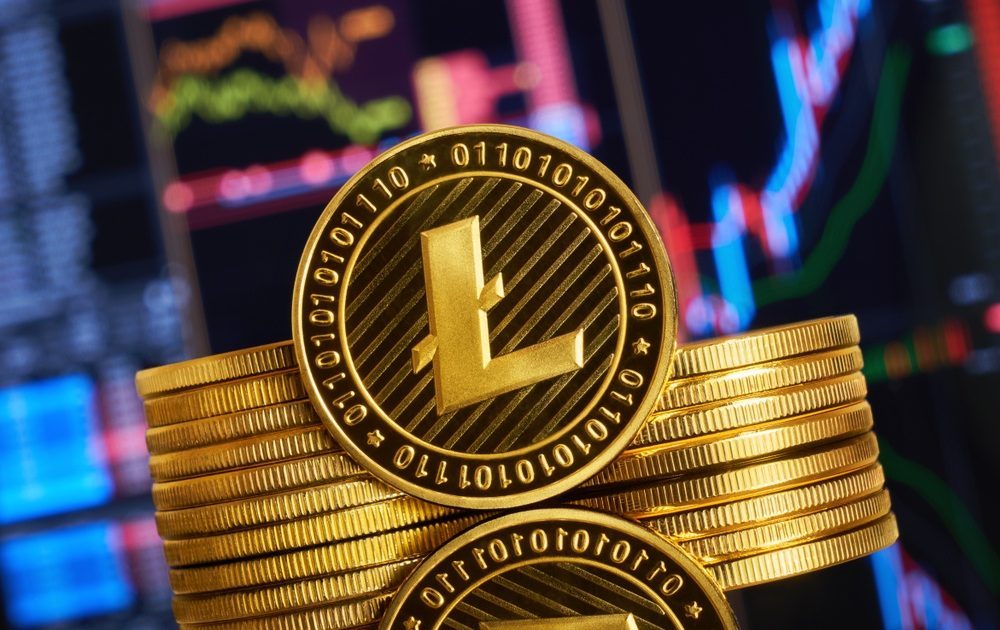 By CCN Markets: Litecoin’s price action has been less than stellar as of late. After posting a 2019 high of $146 on June 21, the cryptocurrency succumbed to heavy selling pressure. Today, August 22, Litecoin dropped to as low as $70 for a plunge of over 50 percent in two months.

The halving, which was supposed to be the coin’s bullish catalyst, failed to live up to the hype. With no other catalyst in sight, the crypto token’s prospects appear grim. Some traders are already calling for Litecoin to dump to even lower levels.

Be careful if $LTCUSD closes under $68 in which case we could se a retrace to $40. We are in a golden pocket right now which would be a epic bonce zone but still, average down if interested in $LTC. This would correlate to my bearish $BTC theses…#Litecoin pic.twitter.com/6FwtAS1G6A

However, we took a closer look at Litecoin’s chart and we feel optimistic about its short-term prospects. We are already seeing signs of what could be a strong bullish insurrection.

One play that has worked very well for us is to bottom pick a market while it is trading near a key support area and flashing oversold conditions. The expected selling relief from oversold signals, plus the demand at the support level often leads to a buying frenzy.

A quick look at the daily chart shows that price is being buoyed by multiple supports between $70 – $75 as the coin approaches the apex of a falling wedge. In addition, momentum is swinging to the side of the bulls as well. The daily RSI is printing a bullish divergence while trading close to oversold territory. These signals tell us that bears are exhausted as they lose interest in selling at current levels.

This stance is supported by the dwindling volume. The thin volume over the last few weeks suggests that sellers are losing ammunition.

Max, also known as Bitcoin Jack, is the lead analyst at BravadoTrading. He supports our view that Litecoin is due for a bounce.

“Decent falling wedge with correct volume pattern with support at green makes for a decent long opportunity. Setup I would favor most is wicking through liquidity and closing above. This would signal a long entry. $92 and $104 would then be the targets with $111 and $117 to fully close out any remaining long position if you can ride the local corrective bounce trend.”

Ideally, we want Litecoin to break out of the wedge and seal $75 as support. If our expectations play out, we can likely see Litecoin rising to $100 first and then $120. 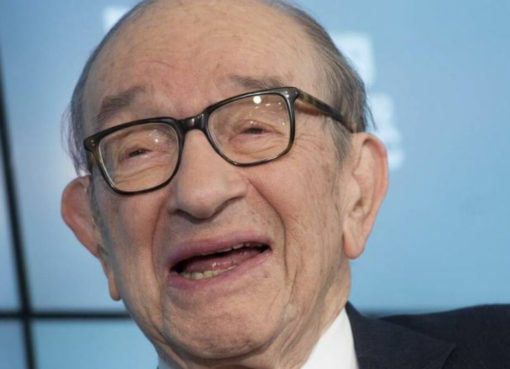 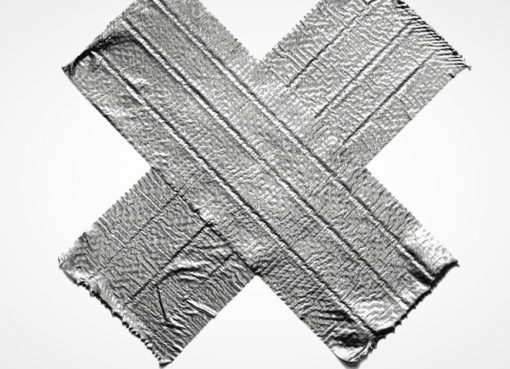