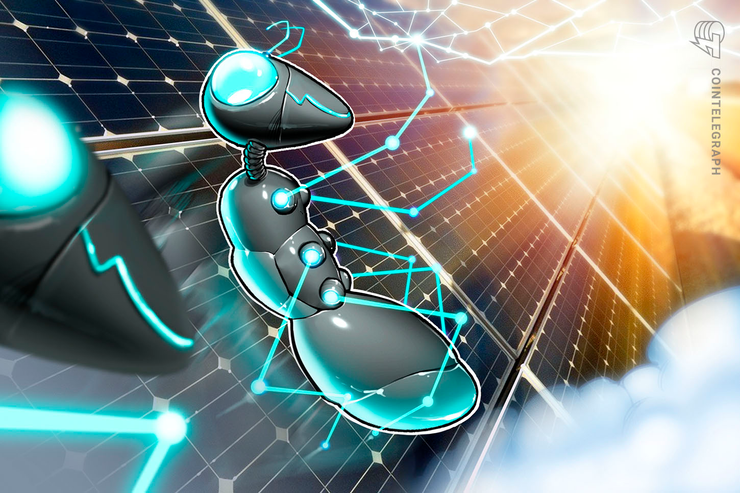 Energy-focused blockchain startup Power Ledger has extended its peer-to-peer (P2P) energy trading trial into its next phase in the Australian city of Fremantle.

In a press release shared with CryptoX on Aug. 21, Power Ledger revealed the continuation of its p2p solar power trading trial aimed at tracking rooftop solar energy traded between households in Fremantle. The households participating in the project can set their own energy prices in the market.

The testing — which is a collaborative effort between Power Ledger, Curtin University, energy generating company Synergy, electricity network operator Western Power and energy services platform energyOS — was originally due for completion in June 2019. However, it will now extend until December of this year.

Power Ledger initially started the trial last November, ostensibly processing nearly 50,000 transactions on its blockchain-enabled platform per month since then. The release explains:

“Western Power’s smart meter data was fed into Power Ledger’s blockchain trading platform and then exported to Synergy’s billing system, to ensure a secure and accurate recording of the energy trading.”

Management of power use by consumers

According to Power Ledger executive chairman Jemma Green, p2p trading is able to provide customers connected to the electricity grid with a choice to manage their power use. Commenting on the project, Krystal Skinner, manager of new energy at Synergy, said:

“The first phase gave us insights into the profile of customers that could benefit from peer-to- peer trading, along with highlighting some challenges for developing the right pricing model. The second phase will incorporate changes based on these insights to determine product potential.” 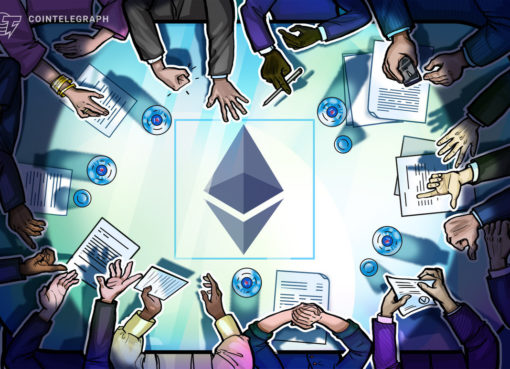 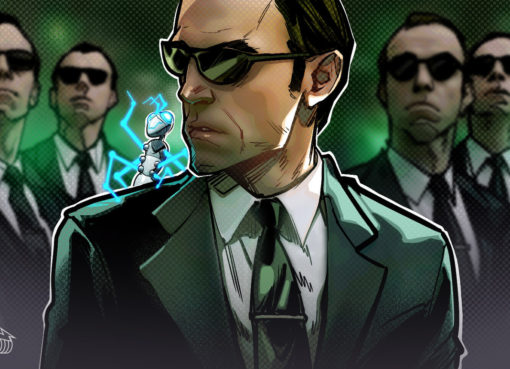 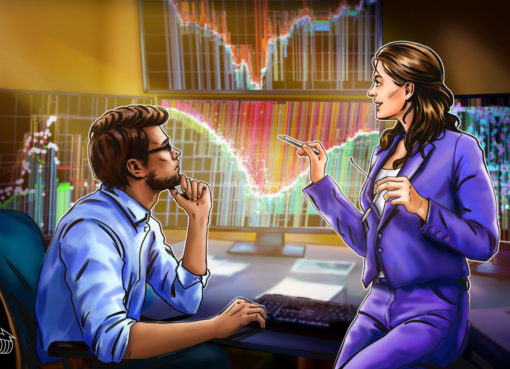