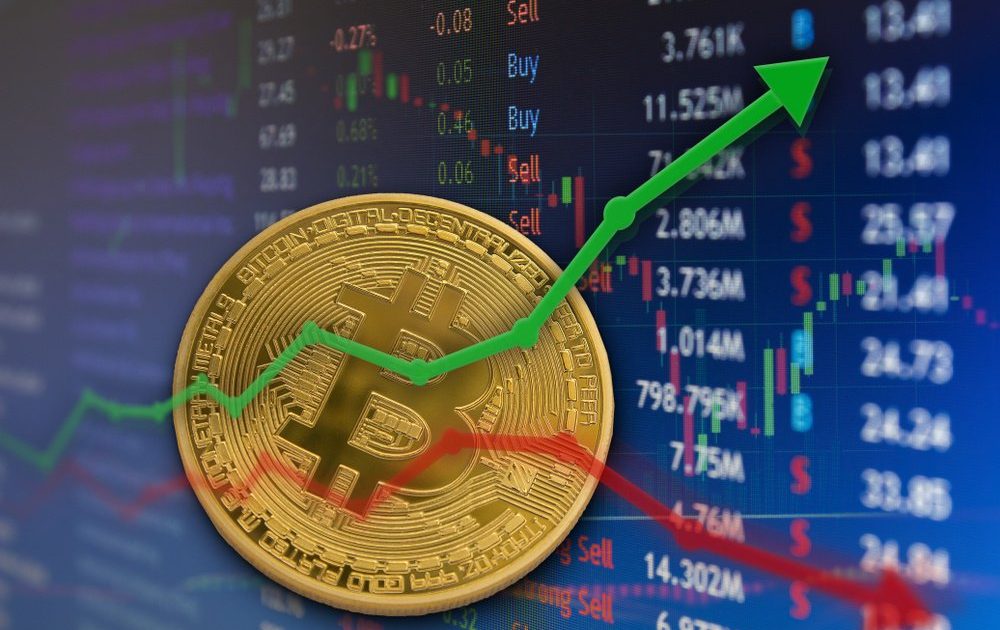 Over the last few weeks, bitcoin has been struggling to stay above $10,000. The bullish steam that pushed the dominant crypto to $13,880 is fading away. Armchair traders are quick to notice the coin’s growing weakness.

A pseudonymous trader named Escobar has closed short-term long positions. While doing so, the analyst is also maintaining shorts above $12,000.

Closing short term long play here. Completely out market aside from Long term Short @ 12.2k. I scanned all Binance Alt charts only two bullish market structures I see is WABI and ENJ, Wabi is on 4th corrective wave and Enj could get hurt from potential BTC drop. pic.twitter.com/hC2vxzL30k

Escobar is not alone fearing that long positions will likely lead to losses.

Sentiment in cryptocurrencies has dramatically fallen over the last two months. The value of the Fear and Greed Index has plunged since late June, around the same time bitcoin recorded its 2019 high. This is an indication that market participants are worried that the cryptocurrency has more downside potential.

The overall fear in the cryptocurrency market may not be unfounded. Todd Butterfield, a leading expert in Wyckoffian analysis and owner of the Wyckoff Stock Market Institute, predicts that bitcoin will likely plummet in the coming weeks. However, the move down will be nothing but a setup for a strong comeback.

Richard Wyckoff created the Wyckoff Method because he saw how retail traders were “being repeatedly fleeced” by large institutions. Thus, he created a strategy that helps everyday traders to identify market trends and move in unison with the big players.

Todd Butterfield created the Wyckoff Stock Market Institute with Richard Wyckoff. Using Wyckoffian principles, he’s been on the money with his calls on bitcoin this year.

The Wyckoff whiz exclusively spoke to CCN and revealed his latest forecast on the leading cryptocurrency. He noted that bitcoin had gone through predictable steps such as the Preliminary Supply (PS), Buying Climax (BC), Automatic Reaction (AR), and Secondary Test (ST).

In addition, the analyst said:

“Since that time, you can see we have traded sideways with volatility and volume diminishing. This is reaccumulation preparing for the next advance to all-time highs.”

Mr. Butterfield then issued a warning:

“Usually this accumulation will be followed by ending action, which could come in the shape of a ‘Spring’ or ‘Shakeout.’ This would be a break of the support at $9,100, followed by a quick recovery back into the blue trading range, and then sharply out of the upside resistance at $14,000.” 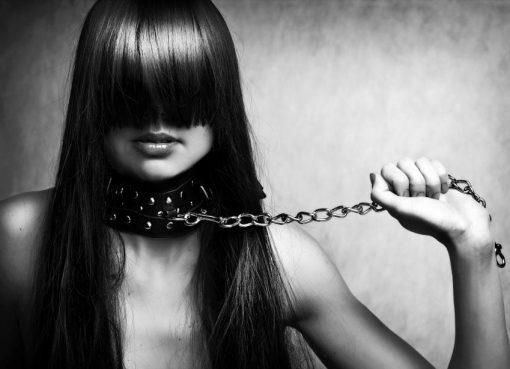 After Parabolic Rally, Altcoins May Soon Retrace Against Bitcoin: Indicator 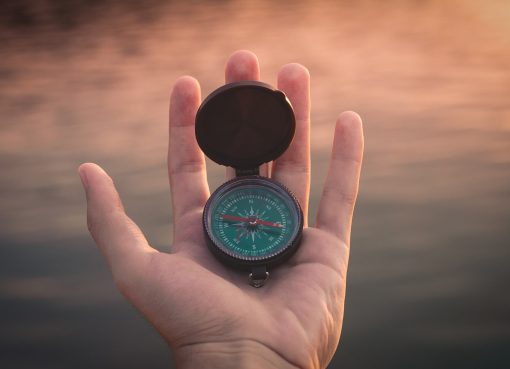 Bitcoin Surges After Bulls Defend Key Level; What Analysts are Watching For