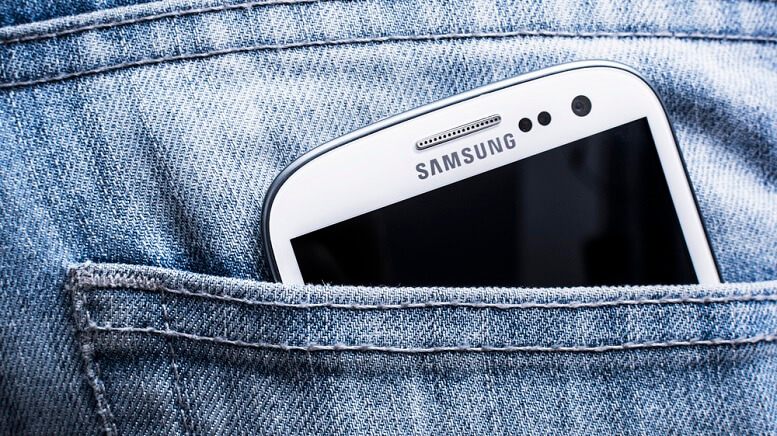 Around a year ago, the notion of a crypto phone would have seemed like something out of a futuristic blog post, but it seems that this is no longer the case. If there is one thing that cannot be denied with regards to cryptocurrencies is that they are here to stay, and the world is now sitting up and taking notice.

Last year, banking giant JP Morgan (NYSE:JPM) issued its own cryptocurrency, and more and more giant corporations are now getting into the market in a big way. In a new development, it has emerged that South Korean electronics behemoth Samsung (OTC:SSNLF) has decided to not only issue its own cryptocurrency but has also developed a phone that is going to support a crypto wallet.

The latest development from Samsung was reported by one of the leading financial papers in the world. According to sources inside the company, Samsung’s new Galaxy Note 10 smartphone is going to be equipped with a cryptocurrency wallet. However, that’s not all. The company is also going to give away its own cryptocurrency for free in those wallets. The name of the crypto phone is part of the Klaytn edition, and the blockchain network is known as Kakao.

This is a major step for Samsung, which has lagged behind the biggest smartphone brands in the world and could help the company in attracting millions of new customers who would want their cryptocurrencies in their phone wallet. That being said, it is important to note that the crypto phone is not going to go on sale worldwide straightaway. According to the company, the phone will be first sold in Samsung’s local market in South Korea. Samsung refused to comment on speculation but the news that the Korean electronics giant has been working on a crypto phone first surfaced back in March this year. 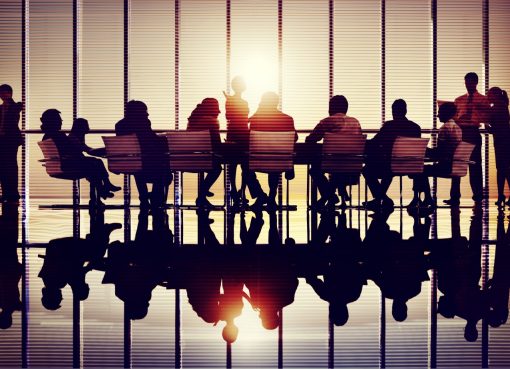 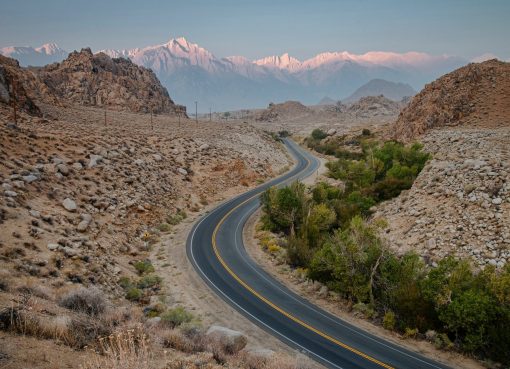 Bitcoin Is Testing a Support Level Formed in Early September 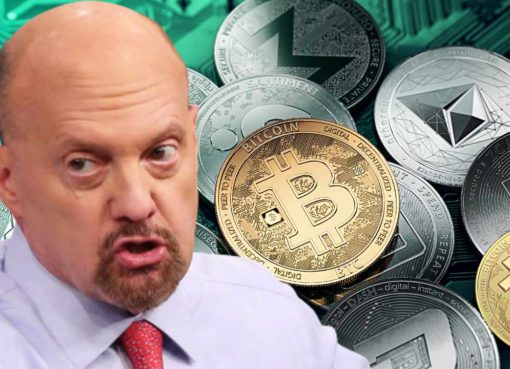