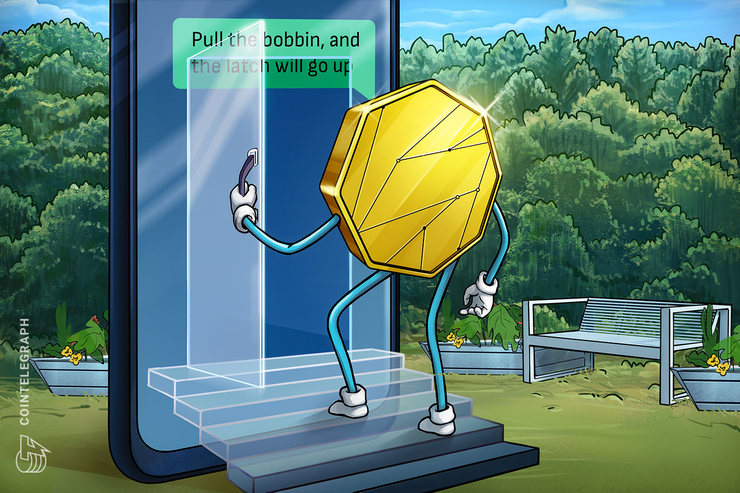 Many cryptocurrency analysts and industry representatives are predicting that the increasing integration of blockchain payments with messenger apps will comprise the catalyst for the next wave of mainstream distributed ledger technology (DLT) adoption.

However, critics are warning that the blockchain payments integrated with messenger apps may undermine many of the core values underpinning cryptocurrency.  They predict that the majority of individuals’ economic activities may occur with centralized mediation from a handful of large companies. In turn, they may be able to profit from the mass of financial data that will be yielded through the mass adoption of DLT payments integrated with messenger applications.

Messengers to drive the next wave of crypto adoption

However, Barhydt asserts that the success of messenger-based blockchain payments will require the integration of DLT payments into the “core user experience” of messaging applications:

“Messenger based payments will only succeed if messenger apps truly integrate payments into the core user experience the way WeChat has done in China. That is not at all an issue of crypto, DLT or even banks, it’s an issue of commitment to proper design around the ‘send money’ use case which most messaging apps have shown a complete inability to grasp to date. Once they accomplish this (if ever) users will send money via messenger apps if it’s easy.”

On Aug. 20, 2019, Reuters published a report citing anonymous sources who claimed that the Facebook-owned messenger WhatsApp has entered into talks with several leading Indonesian digital payments firms. Among them were Indonesia’s first unicorn company, Go-Jek; mobile payments firm Dana; and fintech startup Ovo — with deals between WhatsApp and the three firms expected to be finalized “shortly.”

While unwilling to name the companies involved in the negotiations, a Facebook spokesperson confirmed that WhatsApp was discussing payments with Indonesian financial companies, stating:

“WhatsApp is in conversations with financial partners in Indonesia about payments, however, the discussions are in early stages and we do not have anything further to share at this stage.”

The announcement follows this year’s announcement from the CEO of Facebook, Mark Zuckerberg, that WhatsApp payments will soon be rolled out in “some countries,” with the Facebook representative adding: “As Mark has said earlier this year, […] we are looking to bring digital payments to more countries.”

According to the anonymous sources cited by Reuters, the WhatsApp’s Indonesian payments platform was originally slated for release by the end of the year. however, delays have pushed the predicted launch date into 2020. In order to launch, the planned platform is also expected to require regulatory approval from the country’s central bank, Bank Indonesia.

It is expected that WhatsApp’s Indonesia payment platform will serve to build a potential model for Facebook to use in seeking to target the payments industries in jurisdictions with regulatory frameworks that are hostile to cryptocurrencies or Libra. Due to the strict financial regulation in Indonesia, it is rumored that WhatsApp’s payment platform will exclusively support payments via local digital wallets. WhatsApp will also soon roll out a payment platform in India in partnership with local financial institutions ICICI Bank, Axis Bank, HDFC Bank and the State Bank of India.

Indeed, Facebook is seen as the company that is best positioned to capture a significant market share of the blockchain payments industry by integrating DLT with messenger app services in the West.

Rumors that Facebook was developing a digital currency first emerged during May 2018, with media citing anonymous sources that claimed that the social media giant was very serious about the project. During the same week, Facebook’s vice president of messaging products, David Marcus, moved from leading Facebook’s Messenger division to devoting himself on exploring “how to best leverage blockchain across Facebook.”

Related: What Is Libra? Breaking Down Facebook’s New Digital Currency

During June 2019, Facebook finally released details regarding its proposed cryptocurrency, called Libra, which will be stored and transacted from the company’s Calibra wallet or third-party interoperable wallets. Calibra will be natively built into all major platforms owned by Facebook, such as Messenger, WhatsApp and Instagram.

Libra is slated to comprise a stablecoin that is backed by a basket of bank deposits, short-term government securities and national currencies held in the Libra Reserve. Libra will be governed by the founding members of the Libra Association, which include Facebook, Visa, Uber and Andreessen Horowitz. Founding members are required to invest $10 million, for which they receive Libra Investment Tokens that earn a dividend from interest generated by the assets held in the Libra Reserve — in addition to voting to rights pertaining to the governance of the project.

Akbar Thobhani, the CEO of SFOX, expects that Libra may not significantly impact the average person in the short-term — though he believes that the project may spark the emergence of a “new app economy,” similar to when smartphones first rose to prominence in the marketplace. However, the SFOX CEO warned that Libra could comprise the catalyst for increasing centralization, telling CryptoX:

“The biggest risk of this enterprise could be the role of the centralized gatekeeper: the future of crypto and finance lies in open solutions, and Facebook may risk alienating many users if they try to turn their crypto ecosystem into a walled garden.”

When questioned regarding the risk of centralization as a result of Libra’s rollout, Abra’s Barhydt asked a rhetorical question:

“How this is any worse than trusting Wells Fargo and other companies that have proven completely untrustworthy when it comes to managing consumer funds and doing right by their customers?”

According to Gregory Magarshak, the founder of app development platform QBIX, the real issue is “whether decentralized cryptocurrencies can become scalable enough to gain wide adoption” as a means of payment. Magarshak told CryptoX:

“If crypto fails to do this, then the payments space will belong to large socialized social networking companies just like it has traditionally belonged to banks.”

Matthew Commons, the CEO of blockchain data compliance firm Cambridge Blockchain, told CryptoX that the integration of a digital currency into Facebook’s Messenger will likely result in Calibra being overseen by the same regulatory apparatus as financial institutions in terms of Know Your Customer, or KYC, procedures:

“By integrating cryptocurrencies, these tech firms may end up regulated as ‘Virtual Asset Service Providers,’ with the same full set of obligations as financial institutions. This includes gathering a larger set of validated ‘know-your-customer’ data about their users, as well as identity data for any transaction counterparties involved in payments over $1000. Recent guidance from the intergovernmental Financial Action Task Force (FATF) seems quite clear in this regard.”

In July, Benoit Coeure, the chairman of the G-7’s international working group on stablecoins, asserted that Libra would not be permitted to launch without the concerns of regulators first being met — a sentiment echoed by Facebook.

Libra seeks to compete with WeChat Pay and Alipay

Through Libra, Facebook is seeking to compete with popular messengers such as WeChat, whose applications offer services pertaining to most aspects of daily life — including payments. In China, nine out of every 10 transactions occur via the payment platforms currently operated by Alibaba and WeChat.

While WeChat has previously tested applications for DLT, the platform explicitly banned cryptocurrency payments on its platform in May 2019. During the previous year, Ma Huateng — the CEO and founder of Tencent and its subsidiary, WeChat — stated that the company has no intention of issuing a digital currency.

While Tencent and Alibaba’s owner, Ant Financial, appears to be unconcerned by Libra, its platforms’ dominance over China’s payments sector may soon face stiff competition from a different blockchain-based payments platform being built by the Chinese central bank, the People’s Bank of China (PBOC).

According to a report published by South China Morning Post, analysts are expecting for the market share of WeChat Pay and Alipay to decline as retail depositors “switch some of their payment transactions to the PBOC-issued digital cash.” 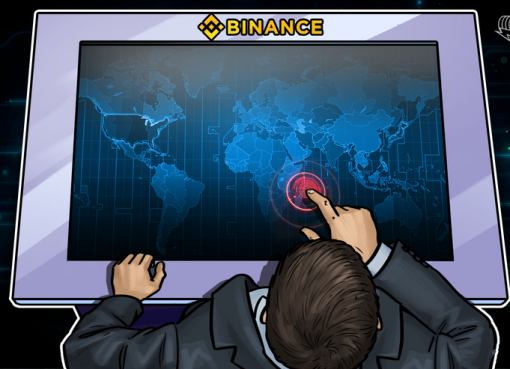 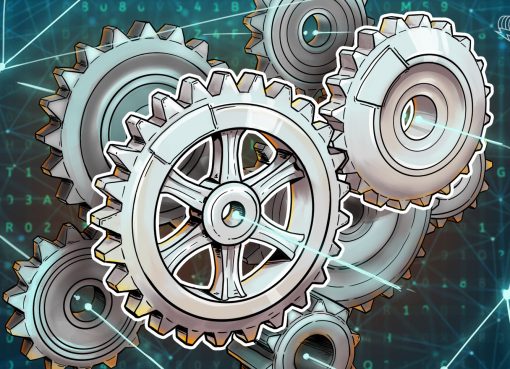 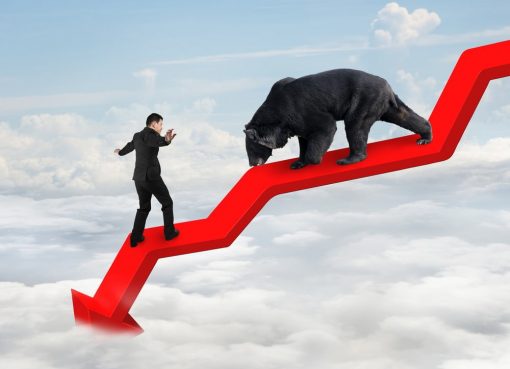