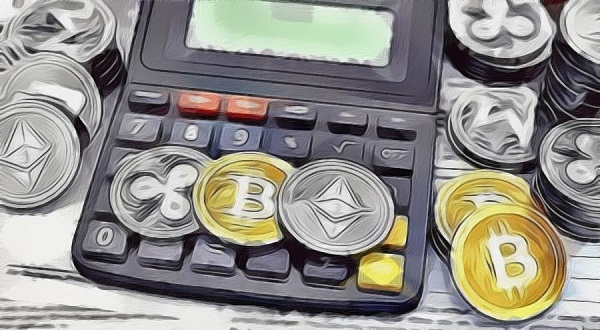 An official from the U.S. Internet Revenue Service (IRS) has stated that the agency is going to investigate crypto-based ATMs and kiosks for potential criminal activities that include tax evasion and money laundering.

Cryptocurrency ATMs and kiosks are increasingly gaining popularity among digital currency users in the United States as many owners of cryptocurrency use these machines to withdraw crypto funds. However, recently, the growing threat of money laundering and tax evasion has been surfacing before of the eyes of the IRS, which has consequently determined to investigate the matter further.

During a recent conversation with Bloomberg, IRS’s criminal investigation chief John Fort has apprised reporters about this issue from the IRS’s perspective. He said:

“We’re looking at those (fraudulent activities), and the ones that may or may not be connected to bank accounts. In other words, if you can walk in, put cash in and get bitcoin out, obviously we’re interested potentially in the person using the kiosk and what the source of the funds is, but also in the operators of the kiosks.”

The IRS therefore might have issues with the people who run the cryptocurrency kiosks. According to Fort, the managers associated with these kiosks exhibit variable degrees of compliance when it comes to abiding the law.

The law states, according to Fort, that these people know who the customers are and if they are engaging in money laundering or other financial crimes then the criminals should be reported immediately to the police. “[W]e believe some have varying levels of adherence to those regulations,” he affirmed.

The IRS and Crypto

The IRS has been on a high alert with regards to the enforcement of tax legislation in the United States. As previously reported by AllStocks Crypto News, Suzanne Sinno, an attorney in the IRS Office of the Associate Chief Counsel, stressed that the like-kind tax evasion scheme was never applicable to crypto assets. With some exceptions, almost all transactions and exchanges made with digital assets are liable for taxation.

Crypto taxation is a complex phenomenon in the United States and the world at large, and recently the IRS released a guiding document that provides step-by-step detail regarding taxation of digital assets. The document also included a compilation of the most frequently asked questions.

The proclamation by the IRS official on conducting a thorough investigation of crypto ATMs and kiosks is a continuity of its recent efforts to curb financial criminal activities that involve digital assets. Money laundering and similar rates crimes are occasionally orchestrated more successfully with digital assets due to their decentralized and anonymous nature.

What do you think about the article? 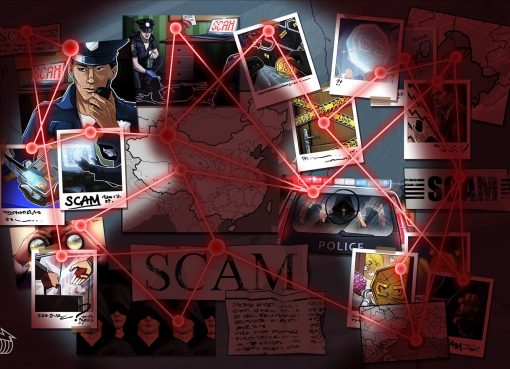 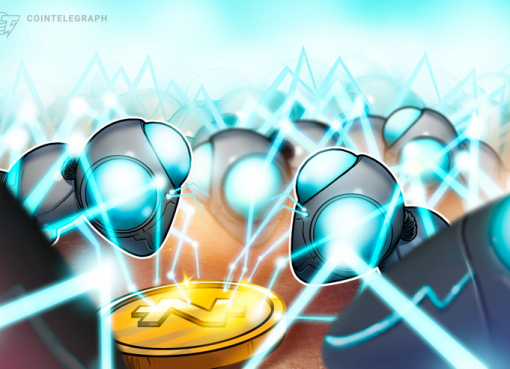