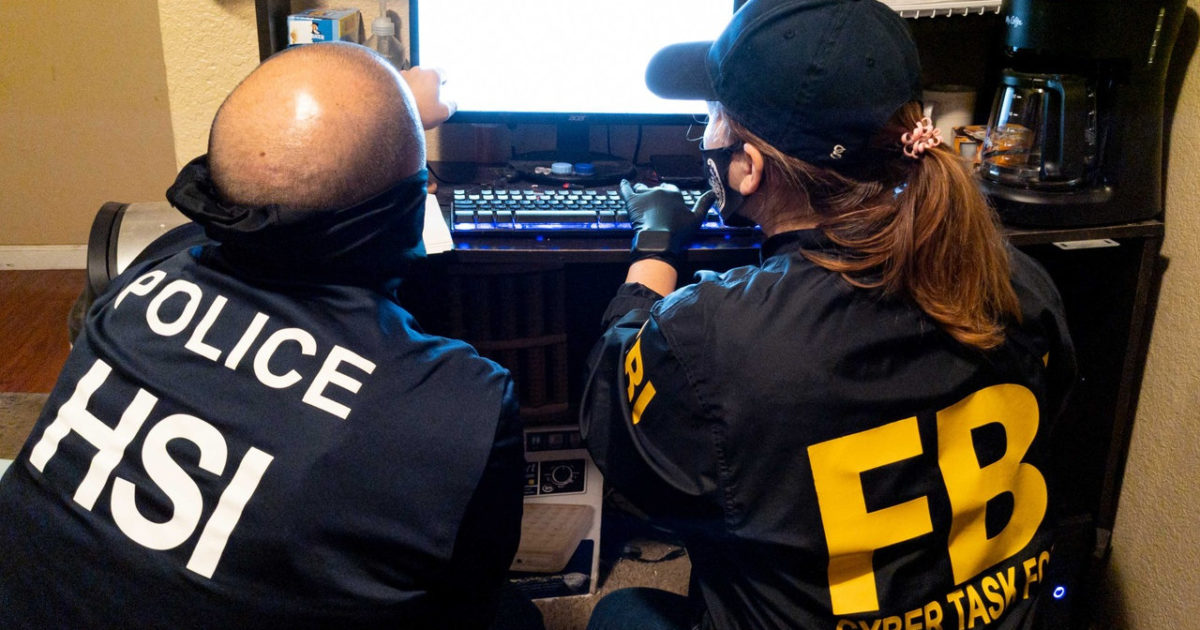 Operation Dark Huntor, a coordinated international effort on three continents to disrupt opioid trafficking on the darknet, has led to the arrests of 150 people. According to the Federal Bureau of Investigation (FBI), the operation has also resulted in the seizure of over $31.6 million in cash and cryptocurrencies.

The U.S. Department of Justice (DOJ) announced Tuesday that “Operation Dark Huntor” has resulted in 150 arrests worldwide. In addition, over $31.6 million in cash and cryptocurrencies were seized.

The DOJ described Operation Dark Huntor as “a coordinated international effort on three continents to disrupt opioid trafficking on the darknet.” It was conducted across the U.S., Australia, and Europe in partnership between the Joint Criminal Opioid and Darknet Enforcement (JCODE) and foreign law enforcement “against the illegal sale of drugs and other illicit goods and services.” Coordination efforts were led by Europol and Eurojust.

Operation Dark Huntor resulted in the seizure of over $31.6 million in both cash and virtual currencies. 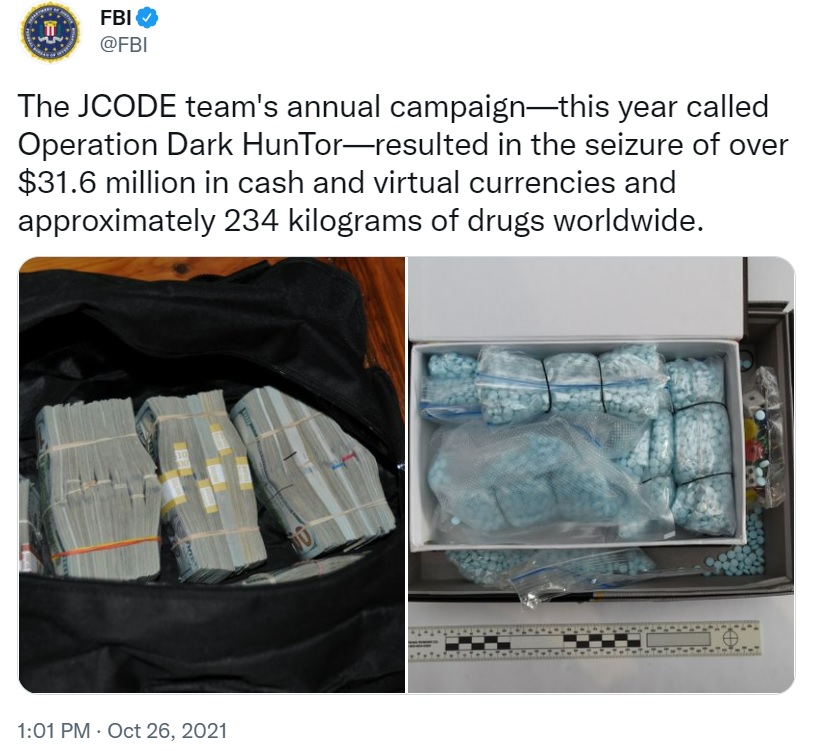 The announcement details that the operation has “resulted in the arrest of 150 alleged darknet drug traffickers and other criminals who engaged in tens of thousands of sales of illicit goods and services across Australia, Bulgaria, France, Germany, Italy, the Netherlands, Switzerland, the United Kingdom, and the United States.”

Prior to, but in support of Operation Dark Huntor, Italian authorities also shut down the Deepsea and Berlusconi dark web marketplaces which boasted over 40,000 advertisements of illegal products. Four alleged administrators were arrested, and €3.6 million in cryptocurrencies were seized in coordinated U.S.-Italian operations.

What do you think about this operation? Let us know in the comments section below. 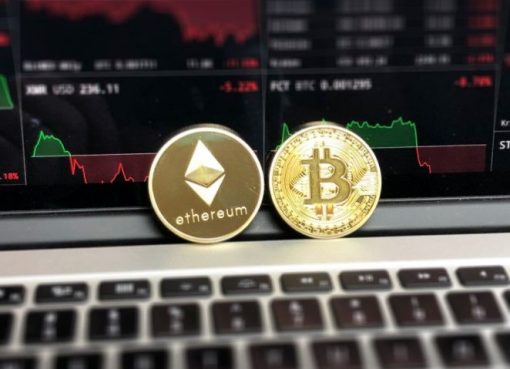 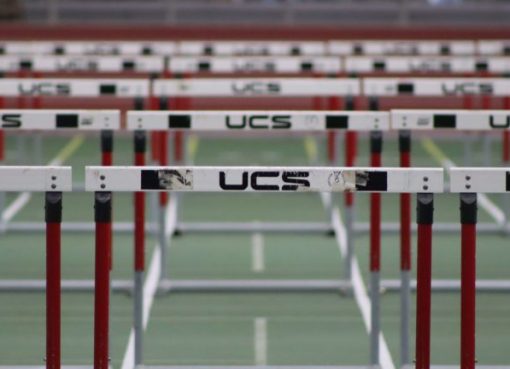 Bitcoin (BTC) Needs to Overcome These 2 Hurdles Before Breaking $7,000 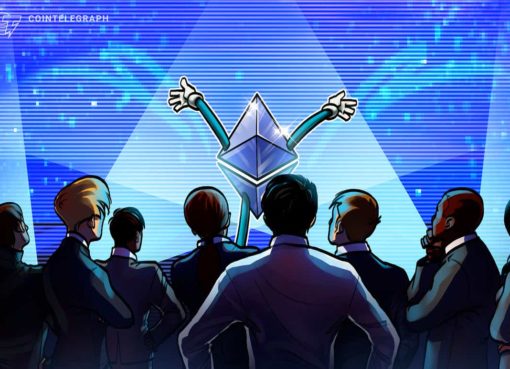 bossDecember 6, 2021
Major derivatives marketplace Chicago Mercantile Exchange Group has expanded its crypto offerings to include a micro Ether futures product.In a Monday announcement, the CME Group said it had 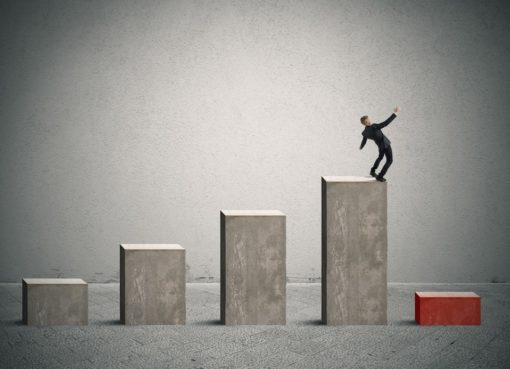 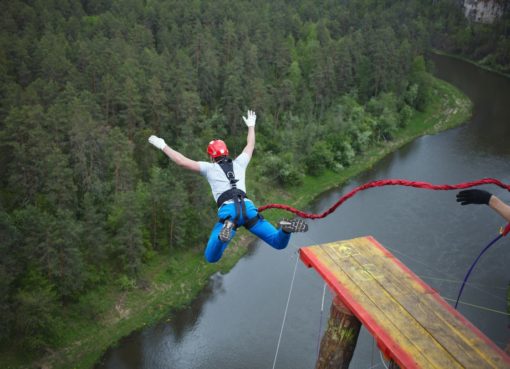 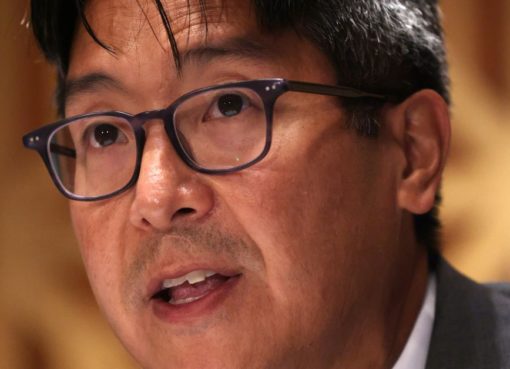 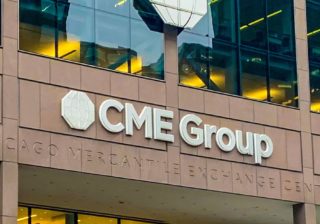 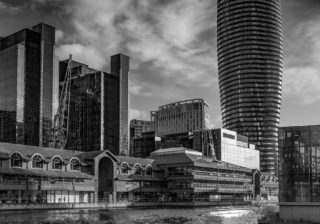