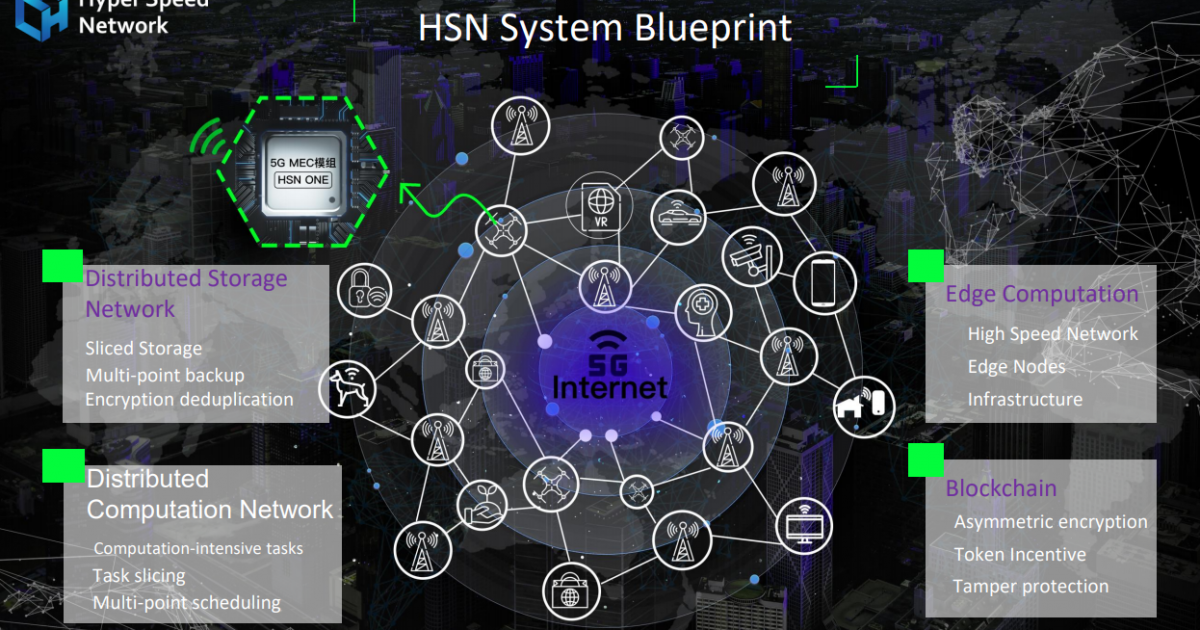 On August 25, 2019, Hyper SpeedNetwork (HSN) will launch its Protector Master Node (PMN) recruitment plan, aiming to allow community users to participate in the project development as well as openly co-manage the project, jointly promote the ecological construction and share the refund. HSN claims to be the world’s first 5G digital public chain.

An ecological network with 5G-architecture, the company is headquartered in Singapore with branches in China, the Netherlands and Germany and it aims to use blockchain technology to achieve complex application scenarios to support the 5G industry development.

HSN has the advantages in high throughput, high capacity, high diversity, high compatibility and low cost. Its software and hardware integrated solutions will be widely used in cloud VR/AR, smart security, smart cities, smart manufacturing, drones, SDWAN+NAS, Mesh products, and edge computing modules. HSN has released its whitepaper and the first generation of ecological application technologies. It has been listed on five exchanges, including MXC and DragonEX. Communities have been established in over 30 countries and regions around the world, supported by more than 100,000 members.

In addition, in order to better support HSN technical development, HSN’s subsidiary, Tenbay IoT, is also providing services and joint development for other customers and technology partners, such as LENOVO and Shanghai Quectel Wireless, Jieshun Technology, and Megsmart Technology.

In project operation, 100,000 users in the community have made good progress in technology development, community promotion and self-government. In order to reward the community’s active participation and contribution to the project, several contests and airdrops have been launched. The team also committed to a token buyback that reached already over 7 million HSN’s.

HSN decided to launch the Protector Master Node (PMN) recruitment plan on August 25, 2019, and put forward 5 million HSN tokens as a gift to the protector nodes and referees. For the detailed plan please see here. 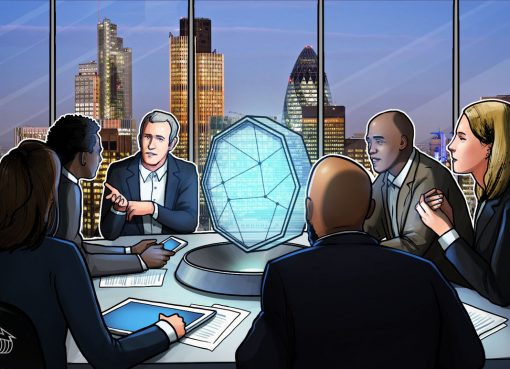 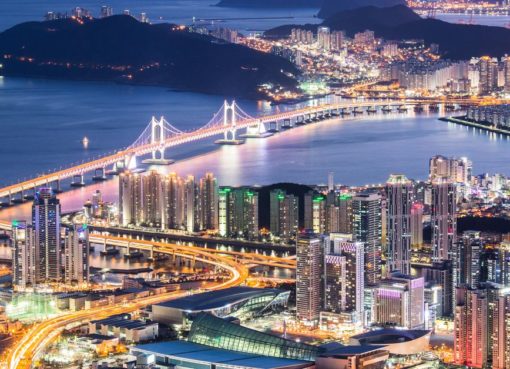 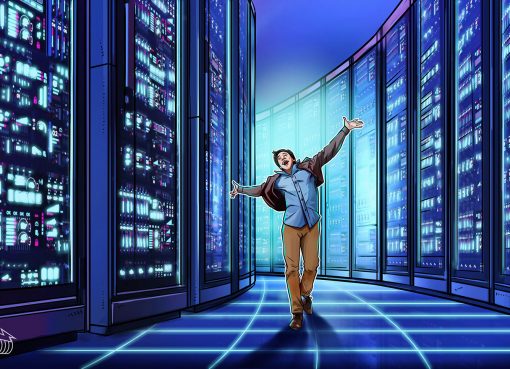