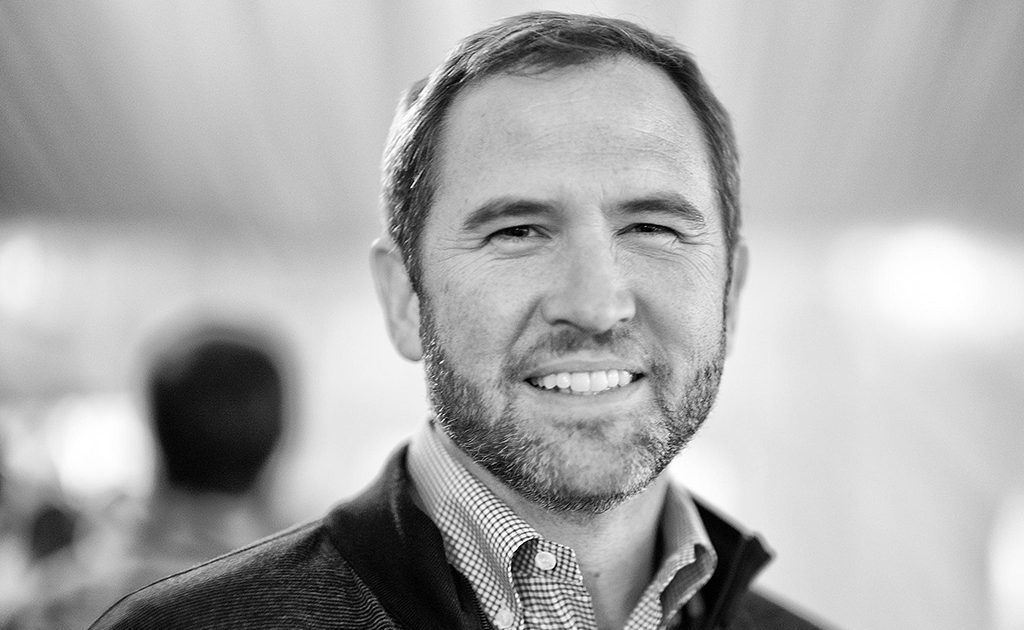 The XRP crypto has encountered a lot of bearish volatility lately. The token closely linked to the Ripple FinTech Company has made many analysts think that its bearish trend has resulted from Ripple selling a large number of tokens onto the markets every quarter.

The third biggest crypto, XRP, registered some activity recently but that never affected its price considerably. The XRP whales continued to remain quite active in the digital assets markets. All that happened despite the constant sideways price movement of Ripple’s native coin. That hyperactivity prompted the CEO and founder of Ripple, Brad Garlinghouse, to try to explain the sales.

Garlinghouse set the record straight regarding the controversy that surrounds XRP. He even shot back at critics who purport that it is a security.

1/ As a defendant in the class action lawsuit, I won’t get into the details (response from Ripple is coming soon). I will say: SEC guidance isn’t issued by the Commission and isn’t law, rule or regulation. It’s clear XRP is not a security and the UK and others have said as much.

XRP is Not a Security, Says Garlinghouse

An often-cited critique of XRP is that it might be designated as a securities product since it has close connections with Ripple. Even though the debate surrounding this issue is quite hot and threatens to split the crypto community, Garlinghouse stepped in. He had to do that to save the situation. He said that it is ‘clear’ that XRP is not a security.

The CEO is also confident that Ripple will emerge triumphant in the class-action lawsuit that they are currently engaged in. The lawsuit comes from investors who assert that the crypto is a security token. Garlinghouse explained:

“As a defendant in the class-action lawsuit, I won’t get into the details (response from Ripple is coming soon). I will say: SEC guidance isn’t issued by the Commission and isn’t law, rule or regulation. It’s clear XRP is not a security and the UK and others have said as much.”

Adding to the lawsuit, Ripple also faces controversy due to the sale of a large number of tokens onto the markets for using inflated volume data. News of these sales made most analysts and investors think that Ripple is responsible for causing XRP’s lackluster price action over the past several months. However, Garlinghouse stated that the sale of the crypto aims at expanding its utility.

2/ XRP sales are about helping expand XRP’s utility – building RippleNet & supporting other biz building w/XRP ie Dharma & Forte. Reality is we DECREASED our sales by volume Q/Q and since then the inflation rate of XRP circulating supply has been lower than that of BTC and ETH.

Going by the assumption that Ripple’s quarterly sales of the token continue to reduce quarterly and that the company succeeds in resolving the lawsuits that it is currently dealing with, it is highly likely that XRP will develop some upwards momentum. All that assumption is also based on the hypothesis that the general crypto market experiences stable growth. Can You Buy Crypto on One Exchange and Sell on Another? 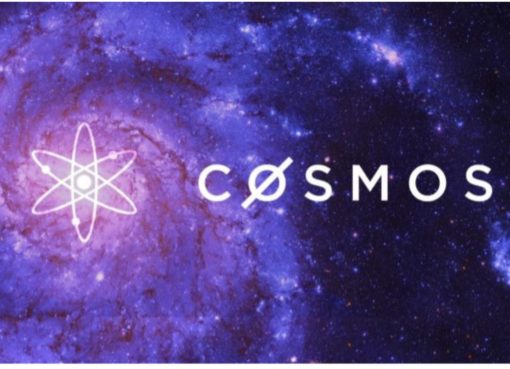 Cosmos Clings To $12 As Price Struggles, Will This Region Act As Strong Support? 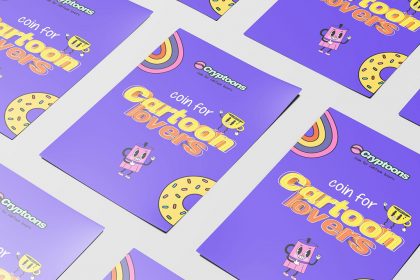