Skip to content
Home > News > Bitcoin News > Gran West Agreed to Comply with Judge to Reimburse £900,000 worth of Bitcoin to his victims 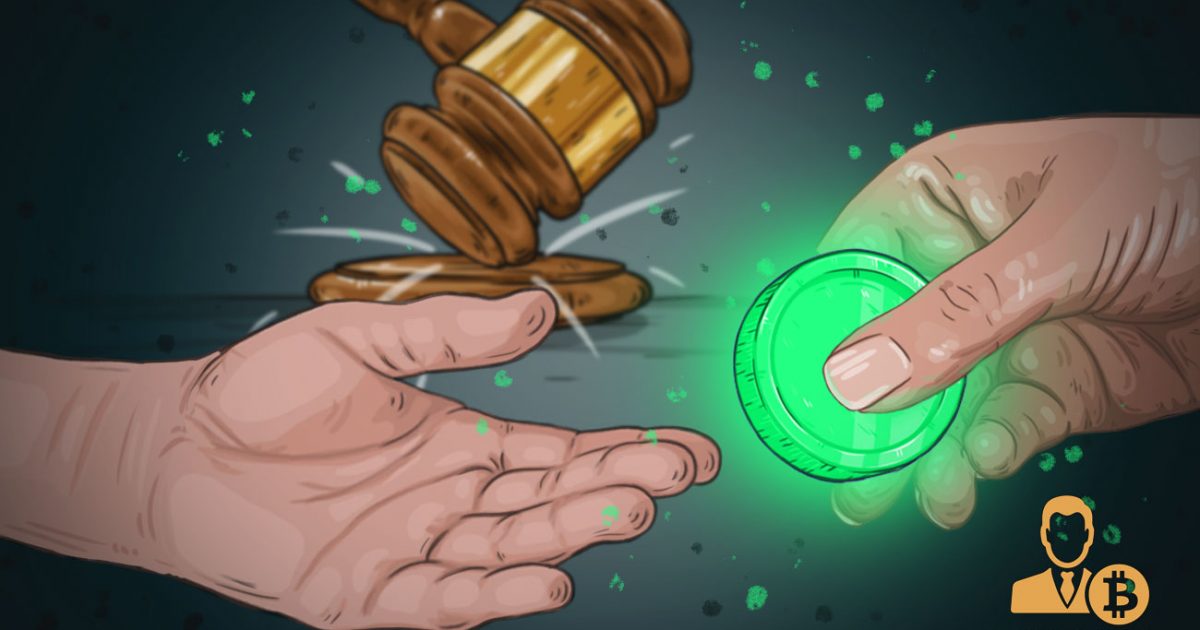 According to news published by The Guardian on August 23, 2019, cybercriminal Gran West has agreed to collaborate with justice to reimburse the victims of his crimes. The amount to be paid as a way of compensation to the losers equals to £915,305.77 pounds.

Gran West, the 27-year old hacker behind more than 100 cyberattacks to companies, including supermarkets, gambling shops, and cellphone companies between July and December 2015 was subject to a confiscation order under the Proceeds of Crime Act at Southwark Crown Court on Friday, August 23, 2019.

The seizure was not contested by “Courvoisier,” the nickname used by the hacker, who agreed to collaborate with the justice system in order to reimburse the victims of his crimes for a total of 82 bitcoins, around £915,305.77 pound. If West had not cooperated he would have spent an additional four years in jail.

West was initially arrested and charged in September 2017 following a two-year investigation and consequently sentenced on May 2018 at Southwark Crown Court for 10 years and eight months.

West was also the author of a massive phishing scam attack masquerading as the online takeaway service Just Eat. Between July and December 2015 he was able to collect the personal details of 165,000 people which cost the firm approximately £200,000 even though no financial information was obtained.

The operations were conducted mainly through the laptop of Rachael Brookes, the girl of West, also sentenced to two years of community service.

According to Officers from the Met’s Police Cyber Crime Unit (MPCCU), the device contained personal financial information, also known as “fullz”, belonging to more than 100,000 people and an SD card with 78 million individual usernames and passwords as well as 63,000 credit and debit card details stored on it.

The Police Keep an Eye on the Dark Web

“The MPS is committed to ensuring that individuals who are committing criminality on the Dark Web are identified, prosecuted and their criminal assets are seized.“

The investigation was long and complex but represents a clear warning to all criminals who think they can continue to exploit Bitcoin and the dark web to commit crimes.

The public nature of bitcoin makes it a bad tool for this type of activity. 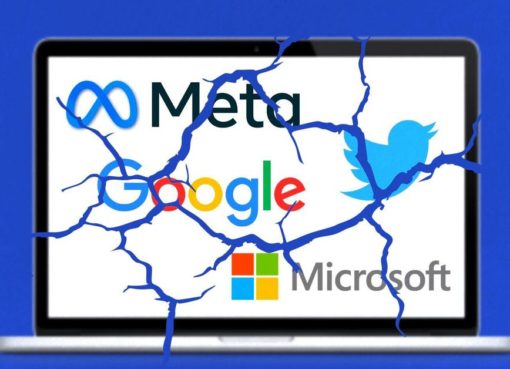 Tech’s Money Woes: Beginning of the End for Web2? 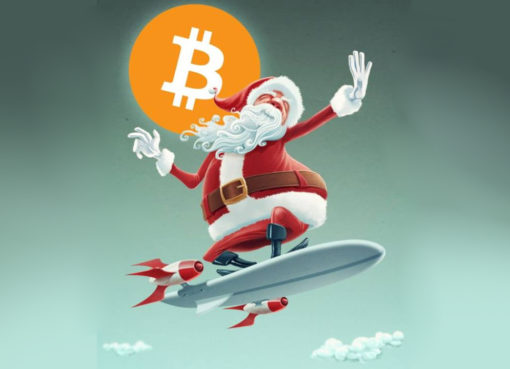