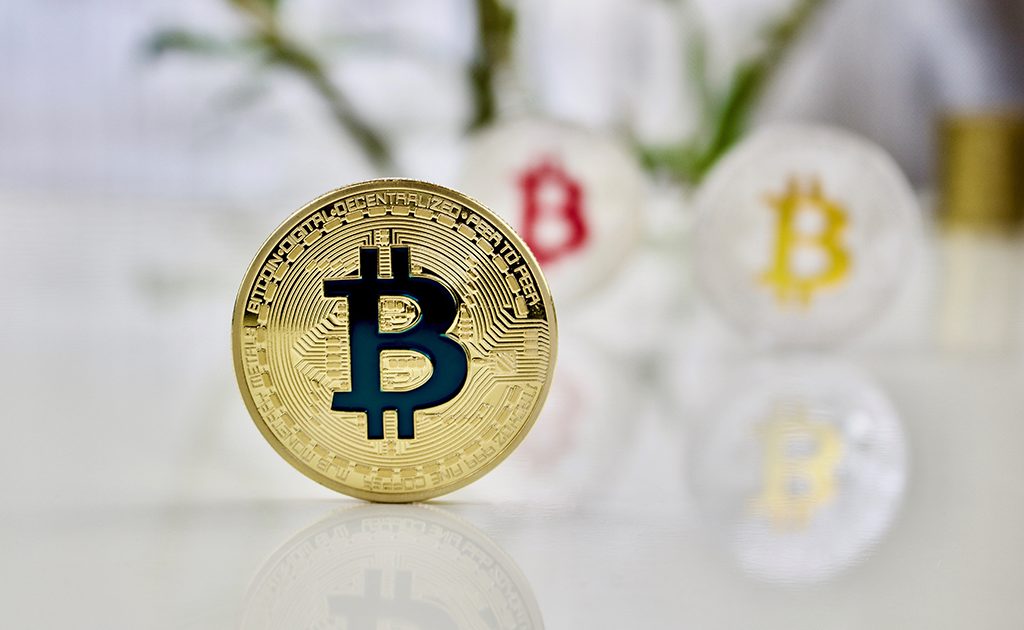 Saying that Bitcoin can be viewed as a safe haven for investors, Thomas Lee added that Bitcoin has “done very well this year”. He still stays very optimistic about further BTC performance.

Through recent weeks (and months), we were witnessing debate whether Bitcoin (BTC) is better than fiat, same as gold, worse than both or just a safe haven for investors. With the latter agrees crypto analyst Tom Lee.

But let’s start from the beginning. Last week was pretty bearish for Bitcoin. Yesterday the world’s biggest cryptocurrency again fell below $10,000 but however, at the time of writing there was a rise of 1.24% to $10,103.25.

But, it was not just Bitcoin, it was all the cryptocurrencies, but also all the main indexes as Dow and Nasdaq as well.

However, Thomas Lee, a crypto analyst at investment advisor Fundstrat, has no doubt that the fact that the price of Bitcoin goes up exactly where the instability is, means that the cryptocurrency is a safe haven.

“You can see it in the markets. Where there’s turmoil, the local bitcoin prices tend to surge and trade at a premium because people are trying to find ways to protect their money. So yes [it is a safe haven].”

Lee speaks about recent news coming from troubled areas as are Hong Kong and Argentina where Bitcoin price was caught having premiums of 10 percent in Argentina and 4 percent in Hong Kong.

The main claim is that you have to look at the picture long-term and not just day-to-day. Just for example BTC’s value has more than tripled since the end of 2018. It is not related to stocks and bonds in any means and that makes it a good “diversification hedge.”

Lee also confirmed that BTC $10,000 is the FOMO level, but that institutional investors seem to be still unsure of coming off of the sidelines.

Hi @joanaGodinho it was great speaking with Stuart @Varneyco today on bitcoin, which we see as a macro hedge, and why we want to buy stocks here, especially given panic over inverted curves… #BTD#BTFD#invertedcurves https://t.co/eEp2qmCYc6

In the interview he gave, Lee predicts a bold future for Bitcoin, claiming that the cryptocurrency may reach its highest price ever before 2019 ends.

Lee, however, wasn’t always right. Last year he went pretty bullish saying that BTC will reach $25,000 and – we all saw how this turned out. Even though he backed off a little he is still convinced that Bitcoin could show amazing results in 2019 (almost similar to its record in 2017), saying he doesn’t want to miss out.

“I think it’s going to be much higher by the end of the year and potentially at new all-time highs. I think anyone who wants to have a 2 percent or 1 percent allocation to bitcoin as a hedge against a lot of things that could go wrong it’s a smart bet.”

Lee recently said to investors to “back up the trucks and buy assets” before they missed out on a big buying opportunity.

He explained that there at least 5 signs that have happened recently and might have generated an average return for the market of 12% in the last six months of a year. 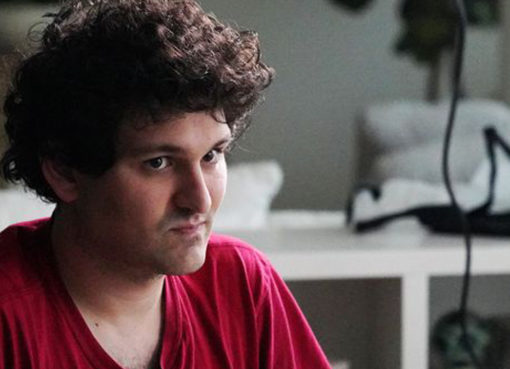 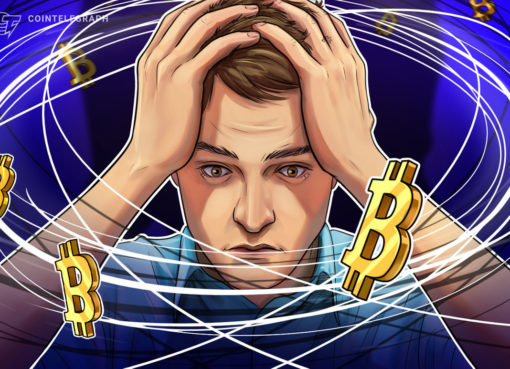 Debunking the ‘Bitcoiners are psychopaths’ study