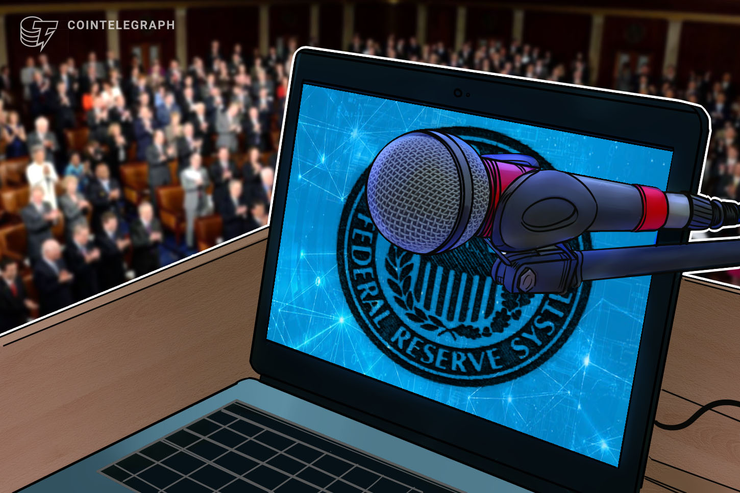 Speaking at a forum in Zurich, Switzerland, on Sept. 6, Powell addressed the issue of cryptocurrencies, arguing that central banks would likely will not release their own digital currency in the near future. Powell added that cryptocurrencies raise a range of concerns including cyber security issues:

“If you think about one currency that was for the United States, it would really need to be cyber secure because it’s one thing to be able to counterfeit paper currency, it’s another thing to hack into a cyber currency and create, with a computer, however much of it you want.”

When asked about Facebook’s forthcoming Libra stablecoin, Powell said that the project would need to comply with higher standards and regulatory and supervisory expectations specifically due to the social media company’s large user base. Powell added that it is not clear how this would happen under the current regulatory system.

Powell thus reiterated his previous statement on Libra, when he indicated that it needs to reach a high bar before the cryptocurrency project can proceed. He said that the Federal Reserve does not “have plenary authority over cryptocurrencies as such,” though he claims the Fed still has “significant input into the payment system.”

In July, Powell acknowledged the possibility of a preeminent cryptocurrency redrawing the current financial landscape — yet noted that as of yet, this has fell short of becoming a reality. 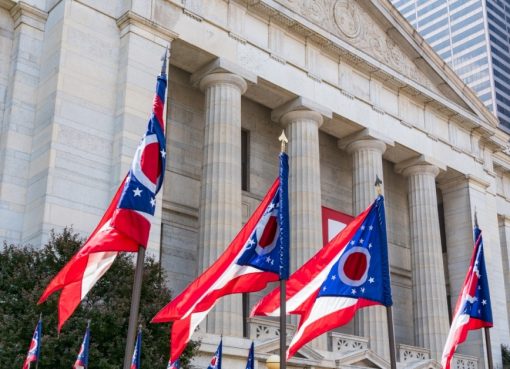 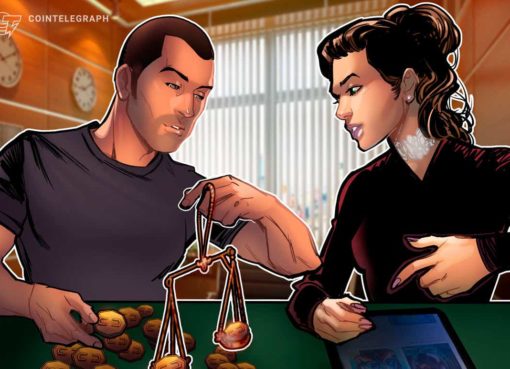 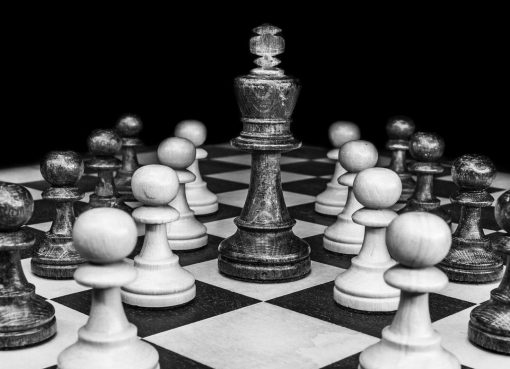