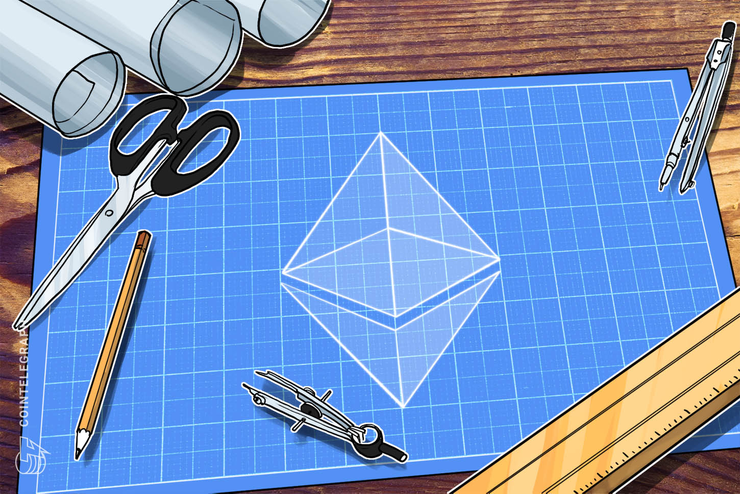 Ethereum’s testnet activation of the Istanbul hard fork has been pushed back to early October, according to the community manager of the Ethereum Foundation, Hudson Jameson.

According to CoinDesk on Sept. 6, Jameson said on a developers’ call that the testnet launch of the hard fork is now scheduled to take place in the beginning of October. He added:

“For anyone listening in who doesn’t know how this works, we pick a block number that we estimate to be around the 2nd of October. […] However, that might be one or two days behind or forward from that date based on how fast blocks are produced between now and then.”

CryptoX previously reported on Aug. 28 that Parity, a blockchain infrastructure company that runs the core of the Ethereum network, had already delayed the planned hard fork until Sept. 6. Parity core developer Wei Tang said at the time that the organization needed at least two more weeks before devs could proceed in selecting a block number for the Istanbul fork. Tang said at the time:

“We need time till 6th September to finish the implementation. Not only because we accepted EIPs late but right now we just happened to be a large code base refactoring and we probably want to merge them first before merging Istanbul EIP.”

The Ethereum blockchain is slowly filling up

“Scalability is a big bottleneck because the Ethereum blockchain is almost full. If you’re a bigger organization, the calculus is that if we join, it will not only be more full but we will be competing with everyone for transaction space. It’s already expensive and it will be even five times more expensive because of us. There is pressure to keeping people from joining.” 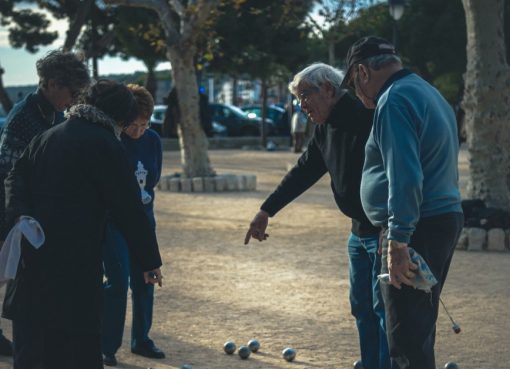 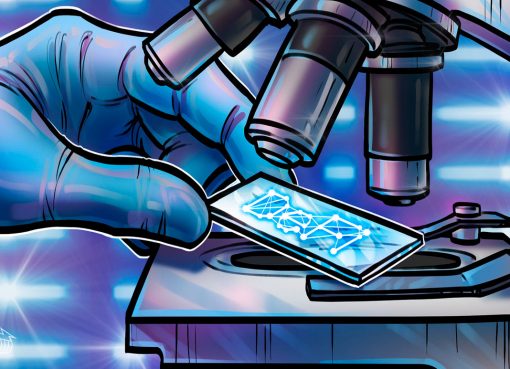 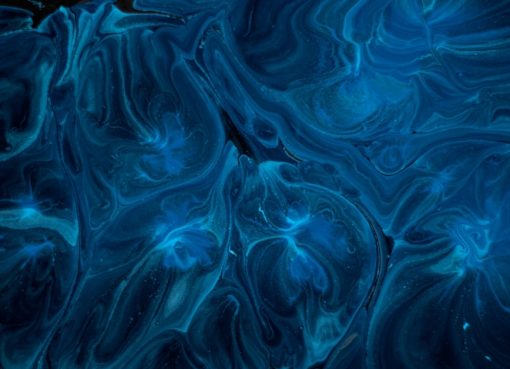