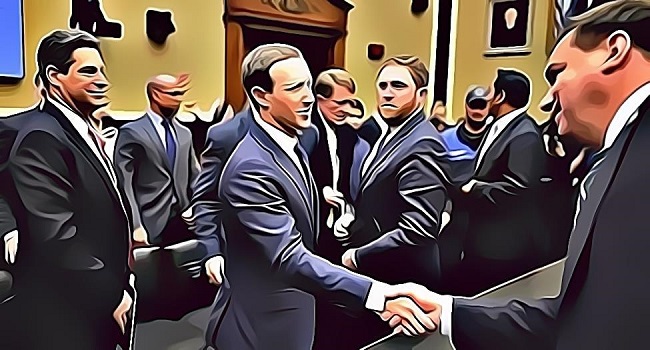 Facebook has hired the Washington-based public policy and business strategy advisory firm FS Vector that specializes in the fintech, cryptocurrency, blockchain and financial services markets to support it on issues related to crypto policy.

The firm was hired by the social media giant amid regulatory pushback from U.S. lawmakers over the development of its stablecoin Libra. According to lobbying registration documents filed with Congress, the consulting firm will support Facebook on various concerns raised by U.S. lawmakers.

Facebook announced the details regarding the development of its digital currency project Libra in June and outlined the future map of its development. The announcement shook policymakers and financial watchdogs across the world. The forthcoming stablecoin might bring a plethora of unbanked around the world into the digital economy by facilitating them a global cryptocurrency platform as a payment method. Libra is set to launch sometimes in next year but before that, it has to meet regulatory compliance.

The largest social networking company worldwide has been under tremendous pressure by U.S. lawmakers as several Congress members wrote an open letter to Facebook’s founder and CEO Mark Zuckerberg to halt the Libra project.

Congress, in July, had also presented a bill titled “Keep Big Tech Out of Finance Act,” according to which tech company that earns annual global revenues of $25 billion or more can’t be a financial institutions such as bank and operate “a digital asset that is intended to be widely used as a medium of exchange, unit of account, store of value, or any other similar function, as defined by the Board of Governors of the Federal Reserve System.”

Recently, Congresswoman Maxine Waters, the chair of the US House Financial Services Committee has also raised concerns with Facebook’s digital currency project. She recently visited Switzerland to meet several government officials that Facebook claim would regulate the Swiss-headquartered Libra Association. However, Waters remains concerned about Facebook’s plans for a digital currency after meeting the government officials in Switzerland.

Amid Congress’s pushback, Facebook had to hire the public policy and business strategy advisory firm FS Vector for lobbying, a political maneuver which will headed by the lobbying firm’s John Collins. Collins was a former head of policy at the crypto exchange Coinbase and had also served as vice president of international policy at the American Bankers Association’s international subsidiary, the Bankers Association for Finance and Trade. 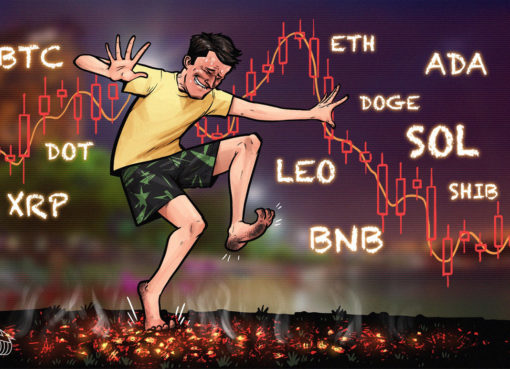 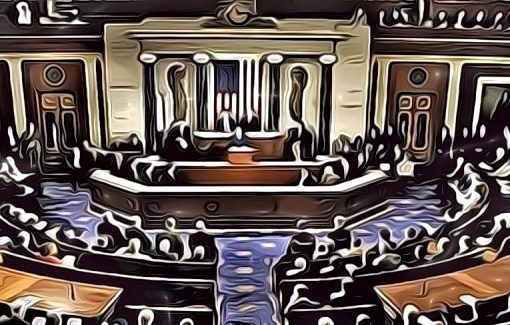