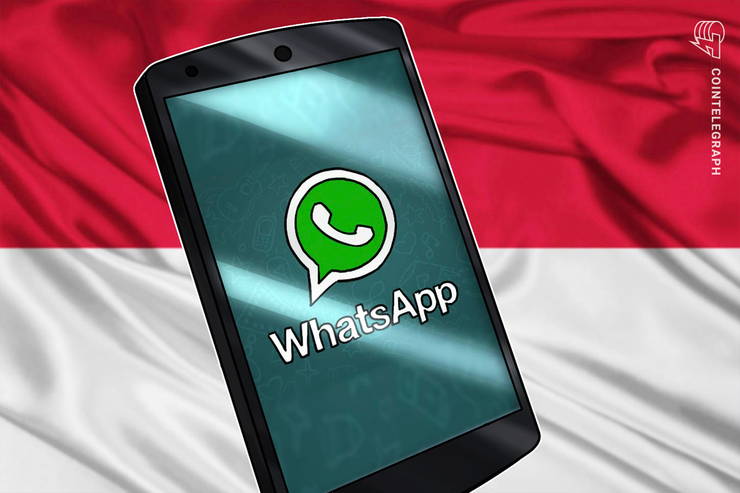 Reuters reported that they had learned of this development from anonymous sources on Aug. 20. According to the report, WhatsApp is currently negotiating with transportation booking service Go-Jek, mobile payments provider DANA, fintech startup OVO and state-owned Bank Mandiri. Bank Mindri operates a digital wallet service, per the report.

WhatsApp’s plan for Indonesia is to support payments through digital wallets in the region, according to Reuters’ sources. The report further speculates that Facebook’s dealings in Indonesia could become a template that they later use to dodge local regulations, pertaining to bans on foreign digital wallets.

A Facebook spokesperson confirmed that WhatsApp was negotiating with financial partners Indonesia, but declined to provide specifics:

“WhatsApp is in conversations with financial partners in Indonesia about payments, however the discussions are in early stages and we do not have anything further to share at this stage.”

However, the sources reportedly said that Facebook’s deal with the three payments firms will be finalized imminently. The launch of these services is, however,  not expected until 2020, since WhatsApp is looking to launch in India at the same time or sooner, per the sources. According to the report, Facebook is still waiting on regulatory approval from India before they can launch WhatsApp-based payments.

As previously reported by CryptoX, Facebook intends to integrate its crypto wallet service, Calibra, into WhatsApp and all of its platforms. Calibra would host Facebook’s planned stablecoin, Libra. However, Calibra will not be available in India, or any countries with a ban on cryptocurrency. A Calibra spokesperson commented on this in April, saying:

“The libra blockchain will be global, but it will be up to custodial wallet providers to determine where they will and will not operate. Calibra won’t be available in U.S.-sanctioned countries or countries that ban cryptocurrencies.” 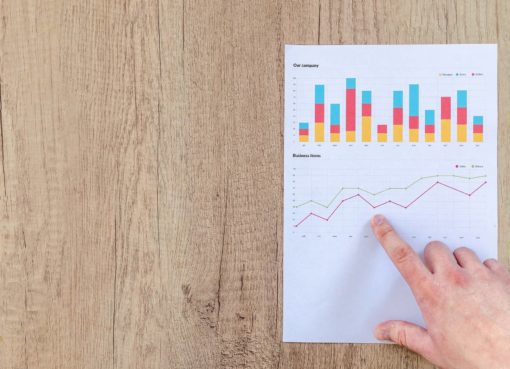 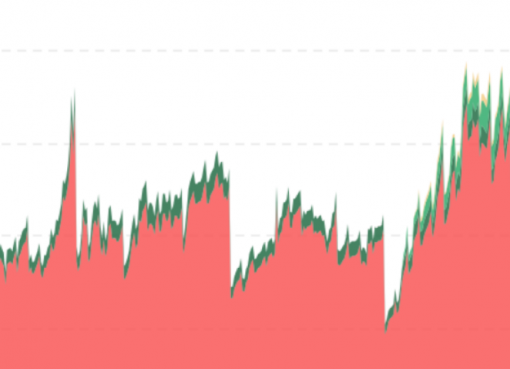 Open Positions on Bitcoin Options Pass $1B for First Time 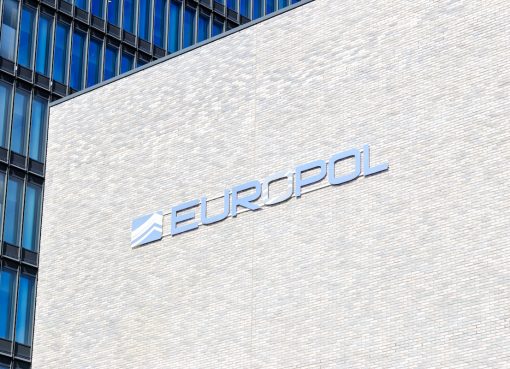