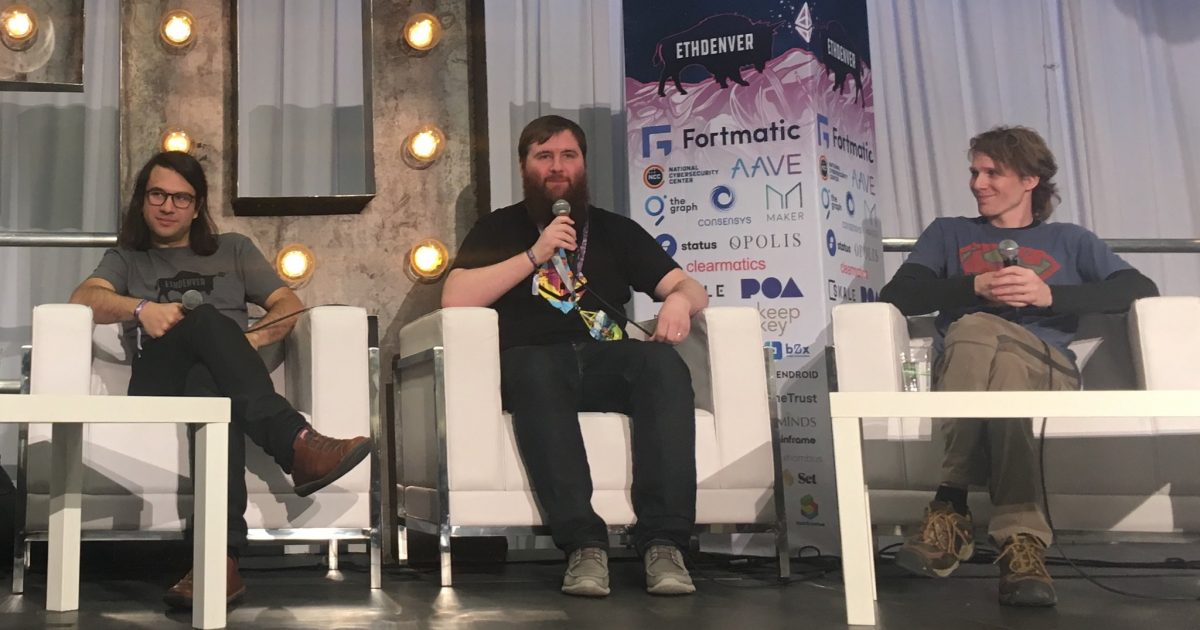 As agreed in prior meetings, Istanbul will be executed in two parts. The first, which will feature all six code changes, or ethereum improvement proposals (EIPs), is tentatively expected to execute on ethereum mainnet this October.

The second, which is scheduled for mainnet activation sometime in the first quarter of next year, will feature EIPs requiring further testing and deliberation from core developers. Those include a proposed mining algorithm change called “ProgPoW.”

“We split Istanbul into two. One of them we can actually ship within weeks. [The other contains] two really big EIPs that would be nice to have but require some stuff that cannot be done within the two- or three-week timespan.”

Istanbul Part 1 will be the eighth hard fork to be activated on the $22 billion blockchain network. It is expected to boost chain interoperability with privacy coin zcash and help secure the broader network against replay attacks, among other efficiency improvements.

Developers behind major ethereum clients such as Geth and Parity now have exactly one week to integrate the newly affirmed list of six EIPs into their software and prepare to implement the full code on a live ethereum test network.

While the original target date for Istanbul’s testnet activation on ethereum testnet Ropsten was this Wednesday, Aug. 14, Szilágyi noted during Thursday’s call that the target needed to be pushed back two weeks in order to give developers time to finalize the list of EIPs going into Istanbul Part 1.

Because that list has just now been agreed upon by core developers, Szilágyi said a hard fork activation date on Ropsten for Wednesday, Sept. 4 may have to be reconsidered and pushed back once more.

“With previous hard forks, after everybody implemented [to their clients], we had literally months of testing before rolling out to the testnet. Now, we just came up with a final list of EIPs and we want to fork in two weeks? That’s a bit brave,” Szilágyi said on the call.

Other core developers agreed with this sentiment and decided that a targeted testnet activation date (at a to-be-determined block number) would have to wait until next week’s meeting.

Testnet activation of Istanbul Part 1 will be the last major milestone before mainnet activation. As with any hard fork, ethereum miners must upgrade simultaneously to the latest software or risk causing a chain split in the network.

“The security and stability of the network are primary concerns when it comes to doing hard fork on mainnet so the testnet release is a vital step in making sure that mainnet release go smoothly.”

As such, Jameson affirmed that while delayed, a testnet activation of Istanbul Part 1 is something all ethereum core developers want to see happen soon.

“[Ethereum] core developers are excited to get the Ropsten testnet hard fork going to make sure that everything’s working correctly,” said Jameson. 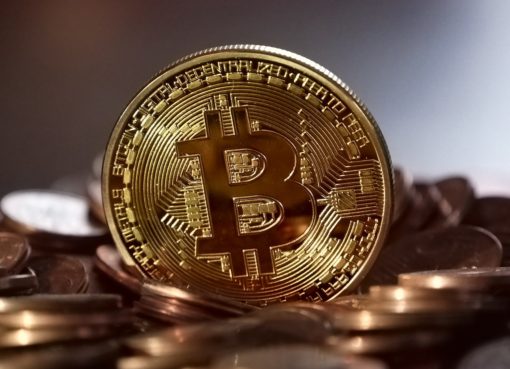 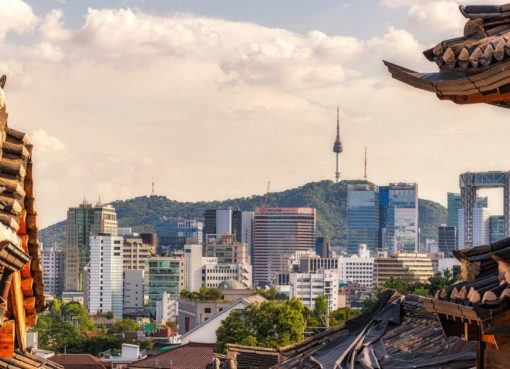 A Struggling South Korean Museum Is Auctioning National Treasures; Meet the 2 DAOs Trying to Buy Them 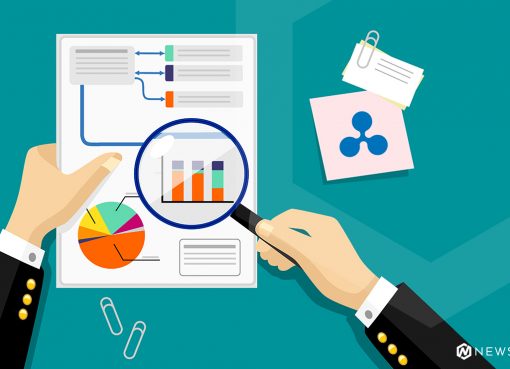