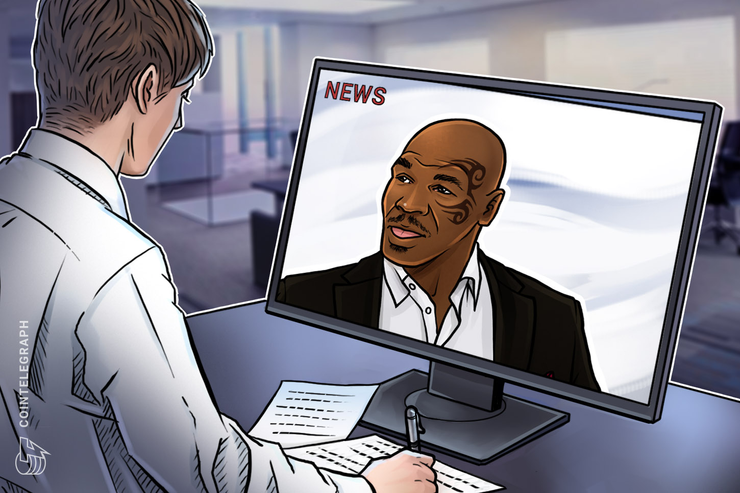 Disclaimer: This story is a follow-up to a piece published by CryptoX Aug. 13, which appears to be based on flawed sources and which should consequently be considered incorrect.

American legendary professional boxer Mike Tyson has denied news putting forward his support for a blockchain-based platform for fighters dubbed Fight to Fame, which is allegedly a fraudulent scheme.

Earlier in August, CryptoX and VentureBeat reported that Tyson will serve as the founder and chairman of the sports and competition committee for allegedly blockchain-based sports project Fight to Fame. The project also allegedly considered issuing a so-called Tyson Token and a token sale in early June.

This spring, crypto research and analysis firm Cointelligence released the results of its research into the project and its founder and CEO Shi Jianxiang, calling Fight to Fame “a total fraud.”

Cointelligence revealed that Shi is wanted by Interpol and the Chinese regulatory authorities “on charges of fraud and illegal fundraising that caused losses to investors of more than 10 billion yuan [about $1.5 billion]”

On Aug. 16 Tyson’s wife and manager Lakiha Tyson told technology-focused media outlet Modern Consensus that Tyson and her had negotiated working with the project several years ago, however later they made “very clear [they] … are not involved with Fight to Fame.”

This is where it all starts

Lakiha Tyson also revealed that the current mishap is due to an “incautiously signed but very preliminary agreement” with Fight to Fame’s founder Shi Jianxiang, who initially offered Mike Tyson casting in a Hong Kong martial arts film.

In 2018, Shi provided the Tysons with a term sheet briefly outlining a deal between Tyson and the U.S.-China Motion Picture Association (UCMPA) and its strategic partner, MG Pictures, the companies under Shi’s management. The term sheet specified that Tyson would serve as the chair of Fight to Fame and receive a share in the project.

Lakiha Tyson approved the agreement, having amended the clause specifying that as a “partner and co-founder Tyson will cooperate fully with UCMPA,” and hand-wrote “as per agreed in writing at a later date.” She said:

“We had no idea that this was a way to launch this Tyson Token. We didn’t agree to this. I was fuming at this point.” 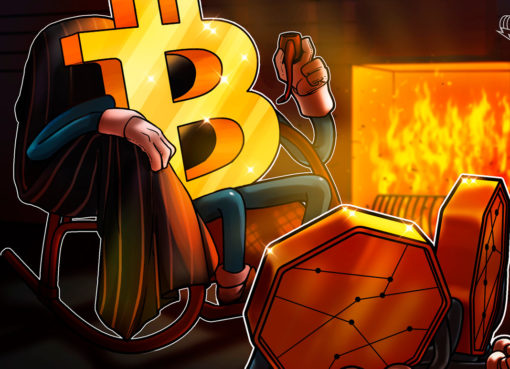 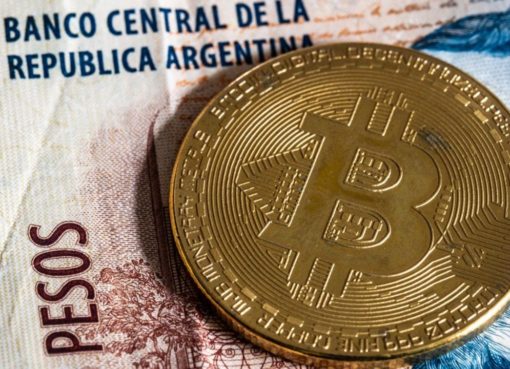 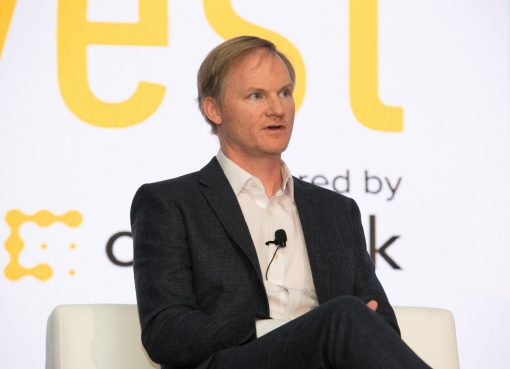