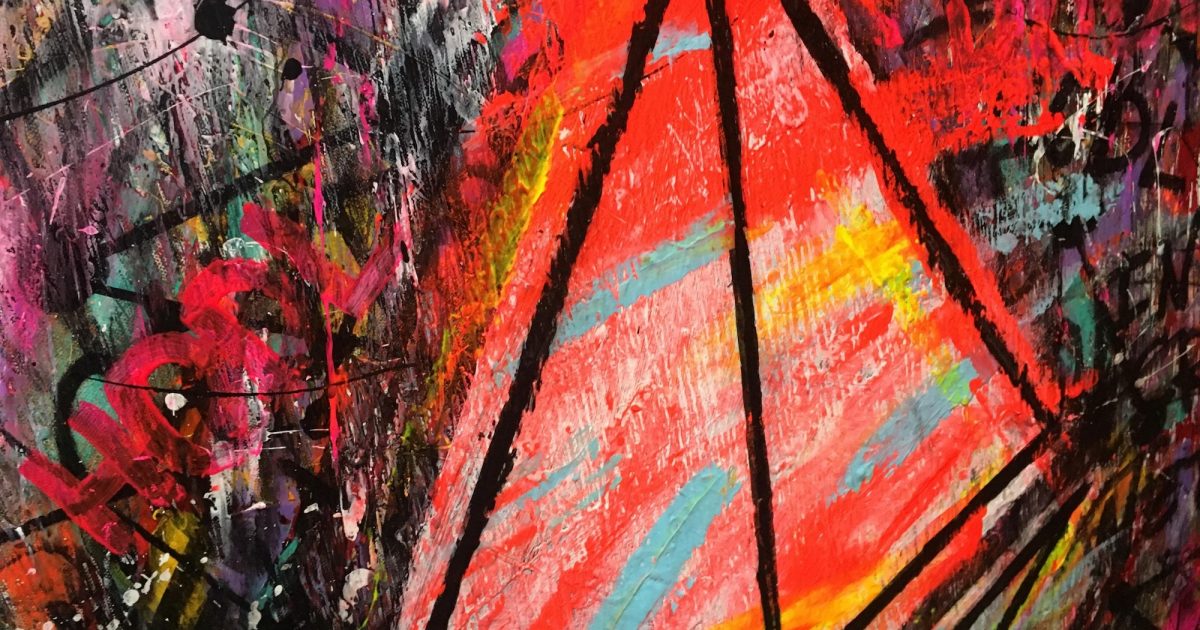 “Though now evolved in many ways,” Gavin Wood wrote in Ethereum’s 2015 yellow paper, “the key functionality of a blockchain with a Turing-complete language and an effectively unlimited inter-transaction storage capability remains unchanged.”

Five years and thousands of bits later, Ethereum is still chugging along as a decentralized platform for self-executing code.

And it has “evolved in many ways,” with the largest yet to come: Ethereum 2.0.

Call it Slasher or Casper, Shasper or Serenity, Eth 2.0 has had as nearly many names as unrealized goals. For all the hubbub, a physical implementation is knocking on the cryptocurrency gates and is set to debut (by most estimates) this fall.

Eth 1.x (the current blockchain) and Eth 2.0 will have some similarities, namely blocks attached in chains. But as CryptoX’s Michael Casey pointed out recently, much rests on the technical ideas Ethereum co-founder Vitalik Buterin and others like Wood or Vlad Zamfir staked their reputations to in the project’s early days.

In short, PoS verifies a transaction getting from point A to point B by having coin depositors agree to validate the transfer in return for a small reward. If the depositor interferes with the transfer and commits fraud, then their funds can be seized by the network.

🌈 Congrats! If you’re reading this, you found the Easter egg in our series. Click here to see it.

Yes, PoS systems should theoretically send more coins more quickly than Bitcoin’s PoW. Other projects such as Tron, EOS and Tezos use variations of PoS, too. How to implement PoS without fraud is what the Eth 2.0 project has mainly been about.

Not switching over to PoS has consequences, however.

Eth 1.x has seen outsized pressure from users demanding to use its blockspace over the past four months in what is turning into a constant friction for applications. Ethereum “killers” such as the NEAR Protocol are banking on a future where applications migrate to other blockchains in order to escape Ethereum’s fee pressure. Other technical upgrades such as optimistic rollups or EIP 1559 don’t present the optimal solution, but only complement the decentralized tech stack Buterin and others envision.

Today, nine teams are coding Eth 2.0 in various programming languages in what are called clients. Most teams expect the project to rollout by October to November. (In fact, you can bet on when the network will deploy in this Omen prediction market.)

Eth 2.0 will be deployed in multiple steps, beginning with the Beacon chain. This chain will act as the orchestrator of the new PoS network, which will be separated into multiple blockchains called “shards.” Just last week, a new and “final” testnet was announced to precede the multi-client release of Eth 2.0’s first part, called phase 0.

“Maintaining the set of validators and progressing the beacon chain and reaching finality come with phase 0,” Prysmatic Labs founder Preston Van Loon told CryptoX. “The hardest part of [Eth 2.0] is getting this backbone together. … Everything revolves around the beacon chain and then we can add other layers on top of it.”

All that to say, Eth 2.0 is quite close, but for real this time.

The network’s long-awaited launch also allows for reflection on the road to Serenity. Ideas only alluded to by Buterin in the project’s white paper have come to fruition with market value (though many still lack maturity).

“The first category is financial applications, providing users with more powerful ways of managing and entering into contracts using their money. This includes sub-currencies, financial derivatives, hedging contracts, savings wallets, wills, and ultimately even some classes of full-scale employment contracts,” Buterin wrote in 2013.

Take for example the charcuterie board of lending and trading applications known as decentralized finance (DeFi) with nearly $4 billion in crypto assets locked in various protocols, according to DeFi Pulse.

Quantstamp CEO Richard Ma told CryptoX in a phone interview that the ecosystem around Ethereum has grown horizontally as much as it has aspired to new heights with Eth 2.0. He pointed to the Solidity programming language and tooling set around it as one poignant example.

Kosala Hemachandra, CEO and co-founder of MyEtherWallet, told CryptoX that Etheruem has mainly grown in stages. Hemachandra said the beginning years were all about “documentation” with the current story being DeFi.

Hemachandra said Ethereum has matured over the years, regardless of Etheruem’s central story rapidly blinking from decentralized organizations (DAOs) to stablecoins to DeFi. The next Ethereum needs to be even more robust than the current blockchain if it is to build a new financial backbone as intended.

To those currently building their livelihoods on Ethereum, Eth 2.0 needs to work. 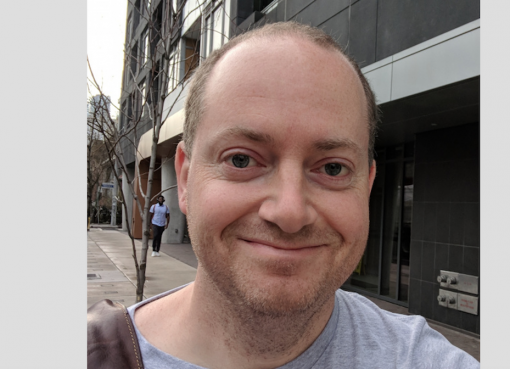 The Ethereum Community Is No Longer Fighting With Itself 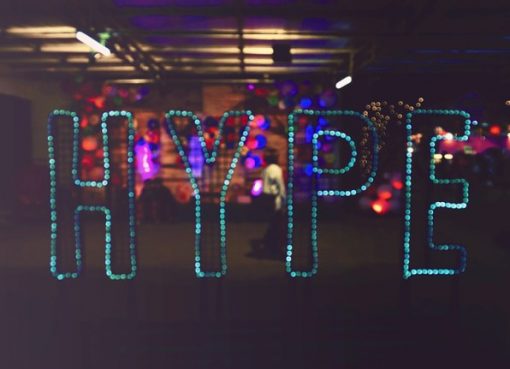 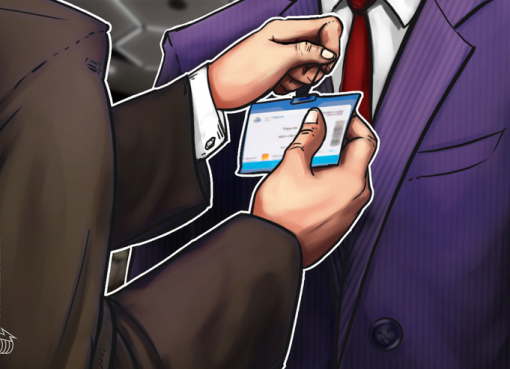