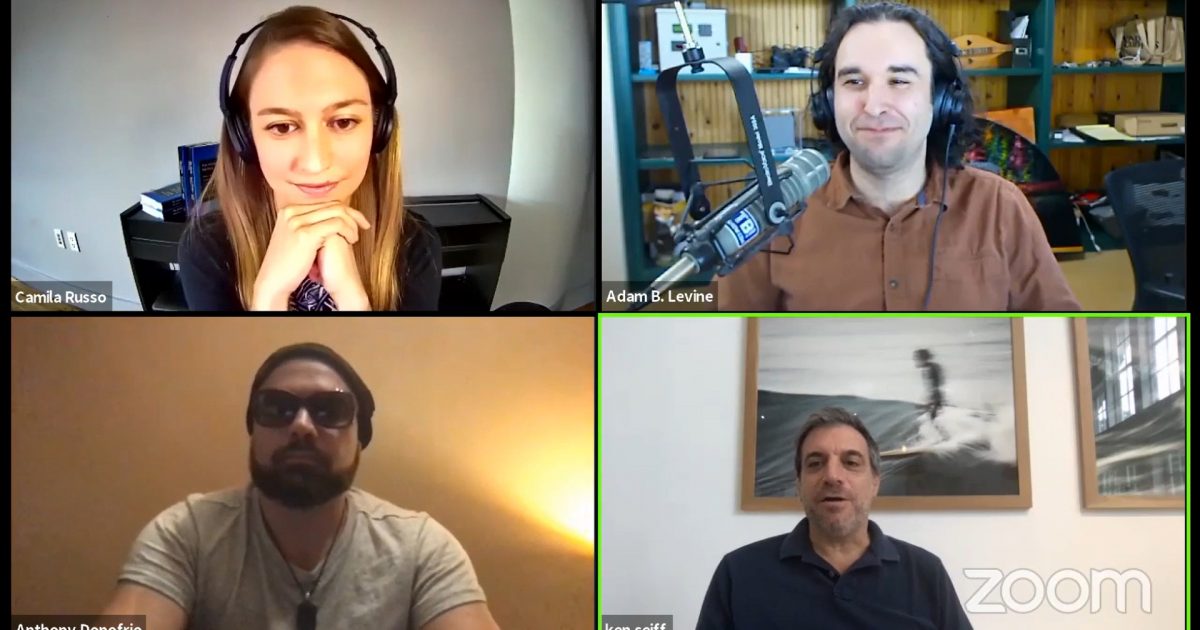 Several Ethereum co-founders view the project as a wild success and some are even more bullish now than they were back in 2015, when the cryptocurrency project first launched.

“We brought in an HR person to start building up the team, I brought in my lawyer to be the first lawyer on the project. It was a risk,” said Ethereum co-founder Anthony Di Iorio, one of the first people to see Vitalik Buterin’s original Ethereum white paper.

Back in 2014, no one knew what to expect from a token sale that promised to kick-start a whole new type of cryptocurrency, something that would become more than digital money. In the early days, before fundraising with tokens became normalized, the experiment seemed unlikely to pay off. It was a long shot at best. But early investor Ken Seiff of Blockchange Ventures said that for him it was all about the founding team.

Di Iorio infamously was one of the dozen or so original contributors who wanted to create Ethereum as a startup rather than an open-source project shepherded by a nonprofit. There were fierce debates in the early days. Levine, a longtime Ethereum fan, said he was kicked out of the group Skype channel for criticizing plans for a pre-mine, which eventually made a few Ethereum co-founders very rich.

“I was concerned about the legitimacy of the project and the ability of it to succeed,” Levine said. “Bitcoin never had the ‘Bitcoin team.’ … Bitcoin was never a startup.”

Now, looking back, Levine said Ethereum fans weren’t deterred by the token sale and he thinks the token-fueled nonprofit route appears to have been successful.

D’Onofrio added that other members of the founding team didn’t have entrepreneurial experience, but he avoided mentioning venture capital norms at the time because he was nervous about whether the token launch would work at all.

“I almost sold my ether before Ethereum launched,” D’Onofrio said. “I didn’t want to get trapped in a four-year vesting period.”

There were rumors of betrayal among many of the co-founders. By the time Seiff met Buterin and the others, these entrepreneurial bitcoiners had already developed a reputation.

Read more: Ethereum as Lifestyle Brand: What Unicorns and Rainbows Are Really About

“I had heard about [Gavin Wood] and Vitalik a week before I met them. … [Vitalik] clearly had fanboys and was a matinee idol,” Seiff said. “Ethereum was different than Bitcoin. … Ethereum was the internet and Bitcoin was email, because there was no [Web3] internet when bitcoin was built, [Bitcoin] had to build its own protocol.”

The language chosen in the early days was very deliberate, these long-time observers said, such as choosing to call projects decentralized autonomous organizations (DAOs) rather than corporations.

“I think we’ll never know how it might have happened if it went in a different direction,” Di Iorio said.

Everyone agreed Ethereum successfully decentralized, thanks to the founding team’s tireless outreach efforts, and became an emerging technology sector in its own right.

In particular, Seiff said that “Ethereum got a second life this year” with the decentralized finance (DeFi) boom. As of 2020, there are now billions of dollars worth of cryptocurrency locked in Ethereum-based financial products.

In fact, Di Iorio said he’s more bullish on Ethereum now than he’s ever been before.

This CryptoX Live session was the fourth program in a five-day series of live-streamed conversations. It comes as part of CryptoX’s Ethereum at Five package. 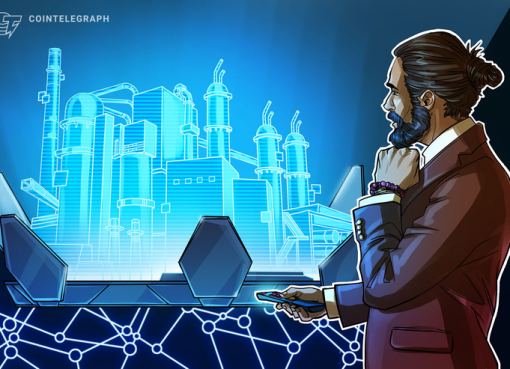 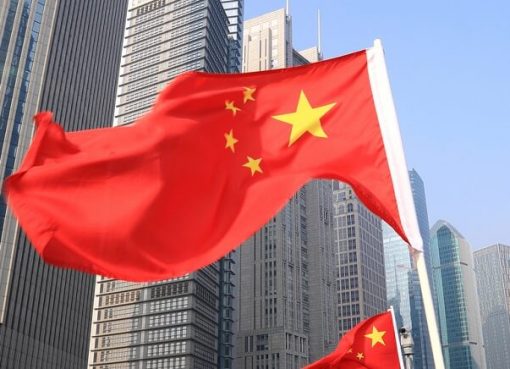 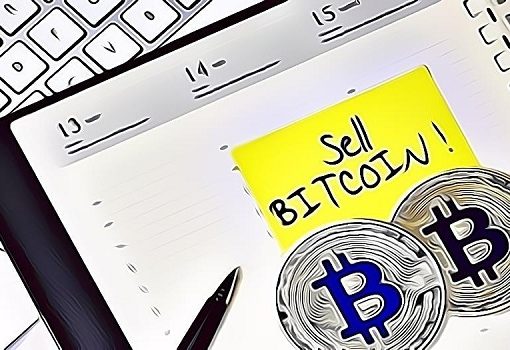