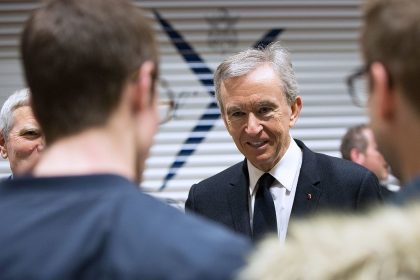 Elon Musk briefly ranked second on the “world’s richest person” list on Wednesday after suffering a dip in net worth.

On Wednesday, Elon Musk briefly ceded his position as the world’s richest person to LVMH Moët Hennessy Louis Vuitton CEO Bernard Arnault. According to Forbes, Musk temporarily lost the “world’s richest” title after a substantial drop in his Tesla (NASDAQ: TSLA) value. In addition, Forbes also stated that the Tesla CEO sustained a personal net worth drawdown following his $44 billion acquisition of Twitter. Although Arnault initially supplanted Musk at the top of the billionaire’s index, the Tesla CEO, and recent Twitter owner, has since reclaimed the top spot.

Elon Musk has held the title of the world’s richest person since September last year and currently has a net worth of $185.7 billion. The outspoken businessman took over the title from Amazon chief executive Jeff Bezos at the time. Meanwhile, Arnault and his family currently occupy the second position on the “world’s richest” list. According to Forbes, the LVMH Moët Hennessy Louis Vuitton CEO has a personal wealth of $185.3 billion.

About twenty-four hours before, Musk’s net worth plunged to less than $200 billion as investors dumped Tesla shares over Twitter concerns. These aggrieved stakeholders worried that the billionaire was spending more time preoccupied with his latest acquisition. The disgruntlement also reflects the broader dwindling value of the EV company’s stock since Musk first declared interest in Twitter. Since April, Tesla shares have lost more than 47% in value and are changing hands at a new 2.7% drawdown.

Elon Musk’s net worth is also a staggering $70 billion less than when he bid for Twitter in April.

Musk’s acquisition of Twitter was also characterized by several faceoffs with the social media giant about the company’s mode of operations. At some point, the Tesla CEO walked away from the deal, which triggered a lawsuit from Twitter. Musk countersued in response, and both parties were on a collision course for a showdown in a Delaware courtroom until the billionaire closed the deal in October. Part of Musk’s successful completion of his Twitter takeover saw the brash businessman incur a hefty $13 billion in loans. In addition, he also sustained an even bigger $33.5 billion in equity commitment.

With the Twitter acquisition, Musk now controls a suite of some of the most prominent companies in the world across different industries. The billionaire currently heads Tesla in addition to space exploration and satellite company SpaceX.

Furthermore, Elon Musk helms Neuralink, a startup looking to connect the human brain to computers via advanced technology. However, despite its revolutionary intentions, Neuralink is currently under federal investigation for potentially violating animal welfare laws. Some staff complaints allege this practice, claiming that the medical device company rushes its animal testing procedures. According to these complaints, such a hasty testing process has resulted in unnecessary suffering and deaths. 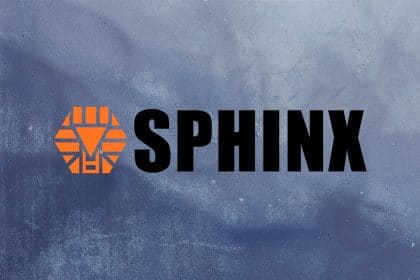 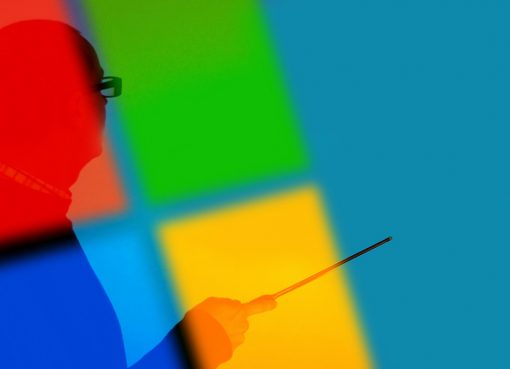 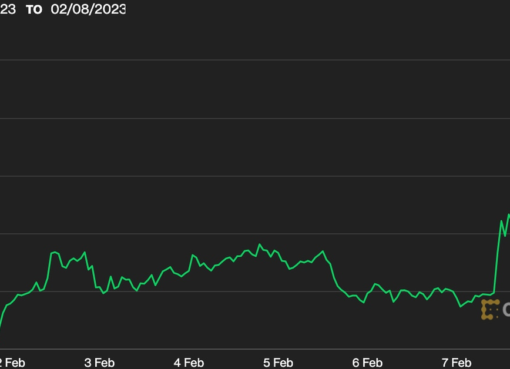 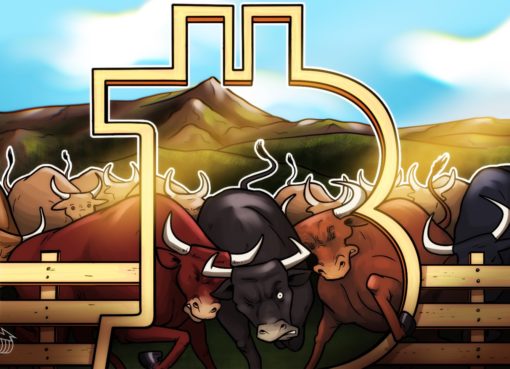