Skip to content
Home > Analysis > Does Warren Buffett Know Something We Don’t? Is the Crisis Ahead? 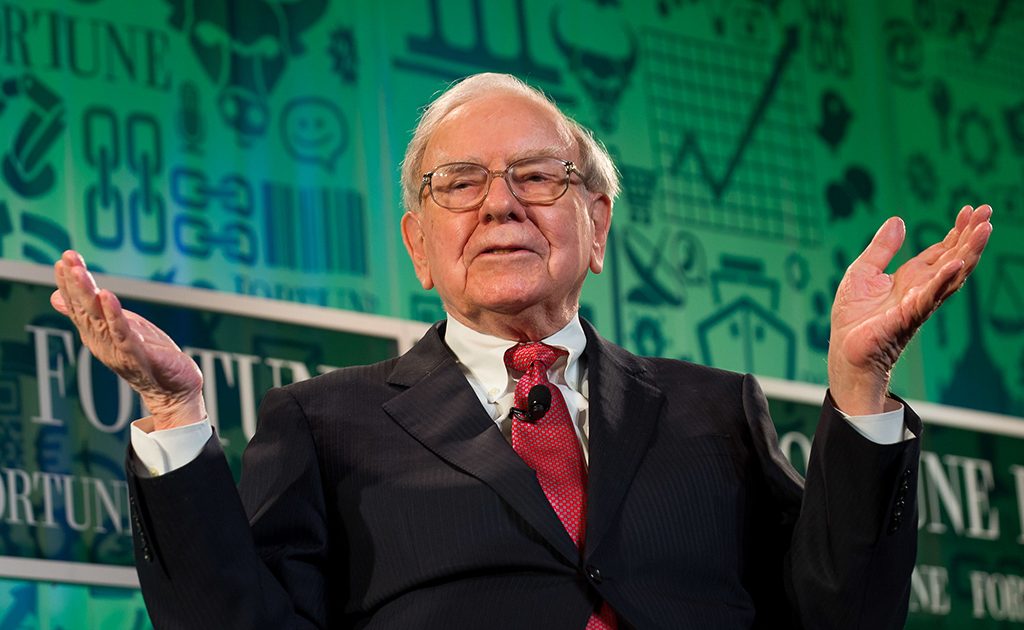 The vast cash hoard of Warren Buffett’s company, Berkshire Hathaway Inc., has been vaster only once before – just before the worst financial crisis since the Great Depression.

Warren Buffett’s big pile of cash could act as a warning to other investors that stock market is becoming overvalued and that its crash is pretty near. Berkshire Hathaway, the “Oracle of Omaha’s” group was noted to hold a record $122 billion in cash at the end of June. This money could be very easily be used raising its holdings in company giants as are Apple, Amazon, or Bank of America or even used for further acquisitions.

Berkshire’s “cash mountain” is worth almost 60% of its $208 billion portfolio of public companies. Through the last 32 years, it was noted that the only time the conglomerate held more cash as a percentage of its portfolio was in the years that preceded the financial crisis of 2008.

There can be many reasons why would Buffett prefer to keep cash instead of stocks in his portfolio. One of them could be that he’s thinking stocks are overvalued. Investing’s guru usual indicator for the stock market is its capitalization as a percentage of gross domestic product and, for now, it seems to be supporting that claim.

Having in mind the stock market’s profits during the last year and a half, that percentage is no doubt even bigger today.

Berkshire Hathaway has been accumulating cash for a quite some time now. The company held a record $111 billion at the end of June 2018, but however, there wasn’t significant crash happening immediately. Perhaps piling of cash doesn’t necessarily mean the economic downturn after all.

In his latest letter to shareholders, Buffett admitted he prefers to use Berkshire Hathaway’s cash for acquiring companies rather than for buying stocks. He wrote:

“Let me remind you of our prime goal in the deployment of your capital: to buy ably-managed businesses, in whole or part, that possess favorable and durable economic characteristics. We also need to make these purchases at sensible prices.

Sometimes we can buy control of companies that meet our tests. Far more often, we find the attributes we seek in publicly-traded businesses, in which we normally acquire a 5% to 10% interest. Our two-pronged approach to huge-scale capital allocation is rare in corporate America and, at times, gives us an important advantage.”

It seems however that the ongoing valuations are restrictively high.

Buffett said that the company hopes to move much of its unused liquidity into businesses that Berkshire will immutably own.

“The immediate prospects for that, however, are not good: Prices are sky-high for businesses possessing decent long-term prospects. That disappointing reality means that 2019 will likely see us again expanding our holdings of marketable equities. We continue, nevertheless, to hope for an elephant-sized acquisition.”

Perhaps Buffett is just waiting for a good deal or he may be changing his mind about investing in cryptocurrencies. Even though TRON‘s Justin Sun failed to host their joint charity lunch, Buffett could maybe invest few percent of his cash in crypto. After all, cryptos are proving themselves to be a safe haven in the times of uncertainty. 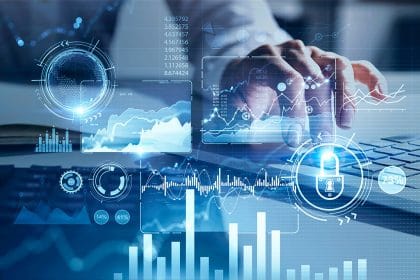 Robot Trading: Why Is Its Popularity Growing Today? 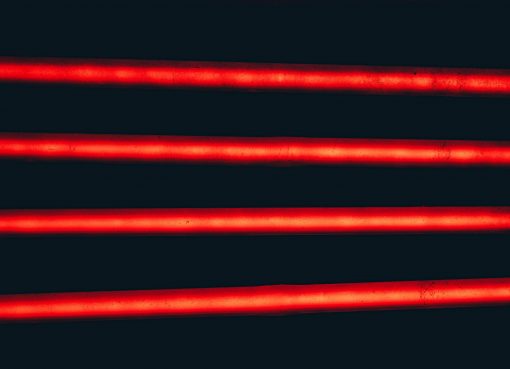