It is clear that gaming is becoming a global industry. Just recently, the Fortnite World Cup, sponsored by FIFA, took place in New York. Tens of thousands of people descended on a stadium to watch gamers duke it out over a $30 million prize pool. Millions watched online, social media was ablaze with talk of gaming, and mainstream media were all over the event.

Like it or not, crypto assets and blockchain technologies fit into this narrative. In many senses, the crypto and gaming industries are parallel. Both are inherently digital, appeal to a younger audience, and involve concepts foreign to everyone and anyone just thirty years ago. The fact that gaming is now succeeding should be a positive sign for crypto-natives.

So it should come as no surprise that countless companies are looking to make sure that gaming, just like many other industries, is trending towards decentralization, and thus, freedom.

DGaming, a firm looking to bolster and support the budding decentralized gaming economy, has just unveiled that its store platform will be able to host the sale of in-game items. Now, users will be able to directly purchase tokens (items, characters, areas, etc.) for gaming on Ethereum-based applications from DGaming, further monetizing this new facet of the blockchain economy.

To celebrate the launch of this newfangled feature, DGaming will be hosting a 12-day event, the fittingly-named DGaming Sales Festival. This event will see the platform and its partners sell a large swath of unique non-fungible tokens (NFTs) from a minimum of 12 of the top blockchain-based gaming projects.

As of the time of writing this, DGaming is selling an array of Ethereum-based characters from Cheese Wizards, a game from the same company that birthed 2017’s hottest Ethereum-based decentralized application, CryptoKitties.

Cheese Wizards is in good company, with DGaming stating in a press release that it will be selling tokens from decentralized games including industry favorites Blockchain Cuties, Axie Infinity, and My Crypto Heroes.

And, to put a cherry on top of the DGaming cake, Ethereum items from the hyped blockchain game Blocklords will be sold. Blocklords, which has been awarded by the Tron Accelerator and NEO Accelerator, bills itself as a “grand strategy blockchain game”.

You can find the full list of blockchain games whose items will be sold in the graphic below.

This event will also involve “multiple” daily giveaways and a large overarching giveaway. Cryptocurrency users, including you, can win “rare NFT” items by participating in the sales events.

DGaming believes that this new marketplace, which is seemingly the first of its kind in the blockchain sphere, will “help to improve the reach of projects and the industry as a whole as it seeks to reach a wider audience.”

With this sale event, DGaming is leveraging the demand for gameable Ethereum- based tokens that was shown by 2017’s CryptoKitties craze. 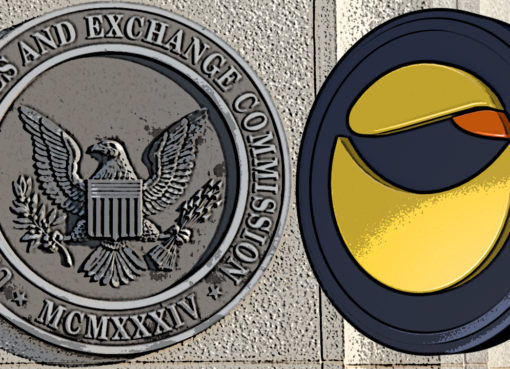 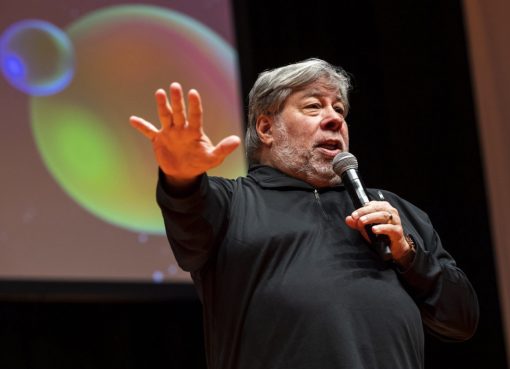 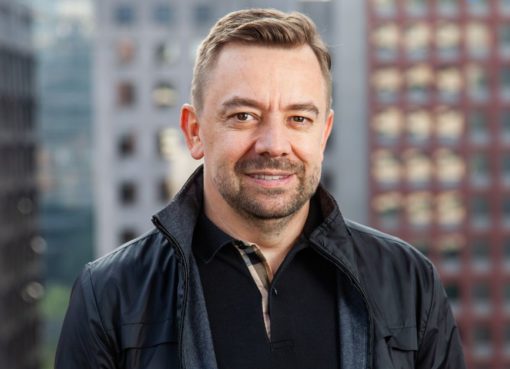