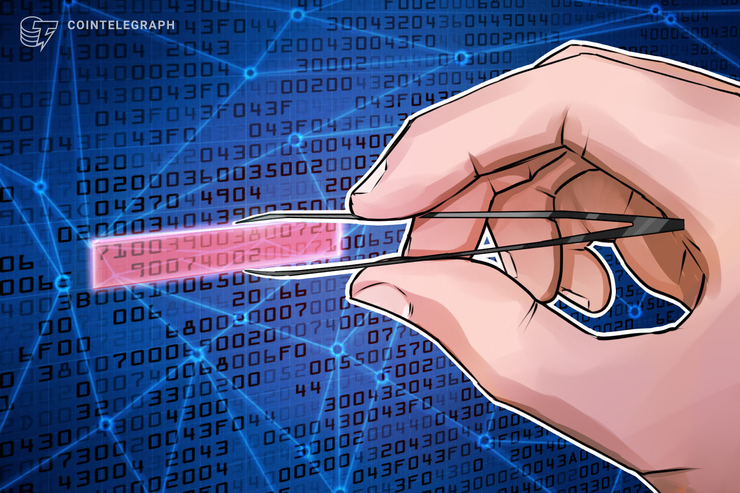 A Cryptojacking code was found in 11 open-source code libraries written in Ruby, which have been downloaded thousands of times.

Industry news outlet Decrypt reported on Aug. 21 that cryptojacking code has been added to 11 open-source Ruby libraries distributed on the RubyGems platform. Per the report, the infected libraries were downloaded over three and a half thousand times.

Hackers reportedly downloaded the software, infected it with malware, and subsequently re-posted it on RubyGems.

The malicious code was first noticed by a GitHub user, who posted about the issue on Aug. 19. He pointed out that, when executed, the library downloaded additional code from text hosting service Pastebin, which then triggered the malicious mining.

Furthermore, the malware also sent the address of the infected host to the attacker alongside environment variables which may have included credentials.

Some users suggested that Rubygems contributors should enable two-factor authentication on their accounts given that, if compromised, they could be used to infect many systems.

As CryptoX recently reported, cybersecurity company Varonis has discovered a new cryptojacking virus, dubbed “Norman,” that aims to mine the cryptocurrency Monero (XMR) and evade detection. 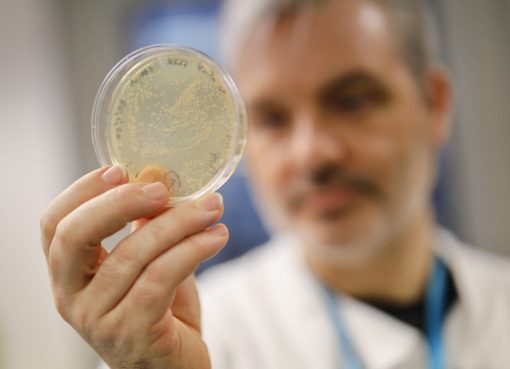 A Glimmer of Hope as Coronavirus Deaths Top 1,000 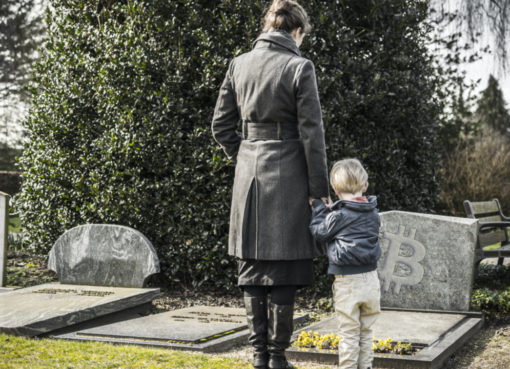