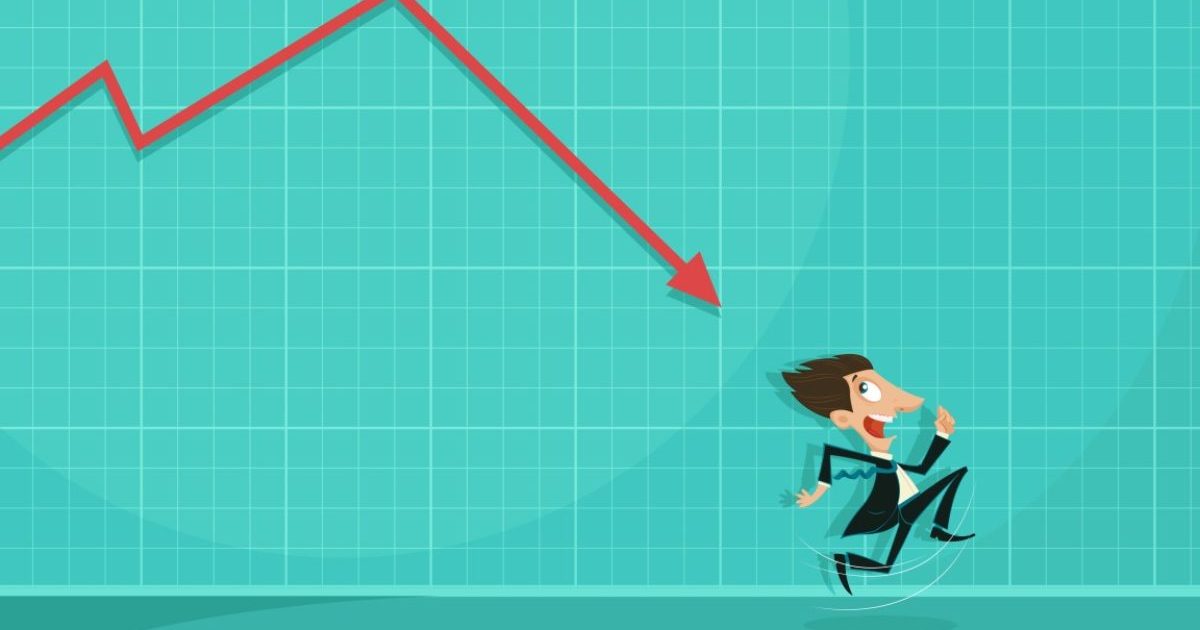 Bitcoin cash price struggled to continue above the $320 resistance area against the US Dollar. The BCH/USD pair is currently declining and is trading below the $310 level. It seems like the bears may soon attempt a downside break below the $305 and $300 support levels.

If they succeed, the price may revisit the $290 and $280 supports levels. On the upside, the main resistance is still near the $320 level, above which the price is likely to continue higher.

Looking at the total cryptocurrency market cap 4-hours chart, the recent upward move was capped by the $270.0B resistance area. It seems like the market cap is following a bearish path below the $265.0B and $270.0B resistances. There are also two major bearish trend lines forming with resistance near the $265.0B level. On the downside, an immediate support is near the $245.0B level, below which there could be a bearish break towards the $220.0B level. On the upside, a clear break above $270.0B is needed for a decent recovery in bitcoin, Ethereum, EOS, litecoin, ripple, ADA, BCH, TRX, ICX, XLM and other altcoins in the near term. 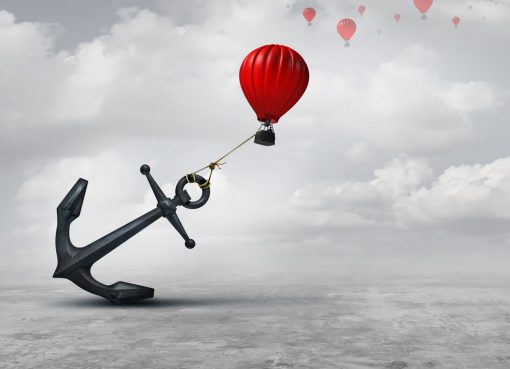 TA: Bitcoin is Showing Early Signs of Fresh Increase, But $10.6K Is The Hurdle 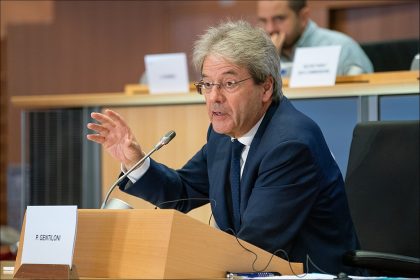