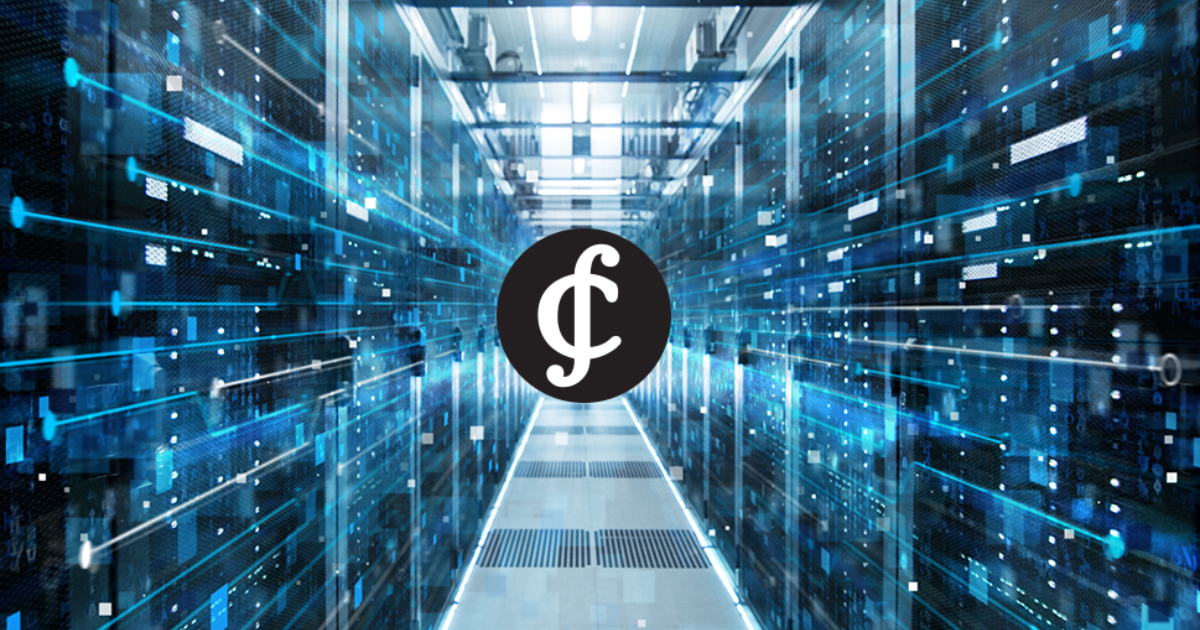 On August 27, Credits Blockchain Platform announced the start date for the partial swap. A partial swap involves the migration of tokens from the Ethereum protocol to the Credits protocol, which will allow the company’s token holders to launch the Credits platform software and become full-scale participants of the network.

The swap is scheduled for September 5th. The swap will be carried out from a minimum of 50,000 tokens which is the required number of coins to join the network consensus and to take advantage of the opportunity of receiving rewards for transaction processing.

By September 2, 2019, Credits has already received over 200 applications, which suggests that over 200 nodes will be joining the network in the near future.

Node operation is the basis for the majority of blockchains working on consensus algorithms with full decentralization. By delegating the transaction validation process to node operators and establishing clear rules of commission charges, node-based Credits blockchain allow their network operators to earn passive income without sacrificing high energy costs associated with coin mining.

The Credits Consensus Algorithm is Proof-of-Agreement (PoA). It incorporates features that are characteristic of DPoS (Delegated Proof-of-Stake) and BFT (Byzantine Fault Tolerance) and has 3 stages:

Within a network, every node has the same chance to become a validator and to get rewards for processed operations.

Staking, in terms of Credits protocol, requires storing 50,000 Credits Coins on the user’s wallet. This is the required number of coins for a node to participate in a consensus mechanism and get rewards. The amount of stake doesn’t affect the frequency of node participation in the consensus protocol.

Rewards are formed on the basis of fees collected as a result of the following operations:

To date, the daily number of transactions on the platform has exceeded the 100,000 mark and is continuing to grow due to the increasing number of dApps based on Credits protocol. Today, there are more than 20 dApps that generate transactions within the network daily. The average reward for each node operating participant of the network varies from 500 to 5000 Credits (CS) coins per month.

The increasing adoption and application of Credits software solutions in real business models is certain to increase the number of network transactions. The rise in Credits’ network activity will undoubtedly have a direct impact on the commissions being charged per transaction on the Credits blockchain, thus giving node operators the opportunity to increase their earnings. 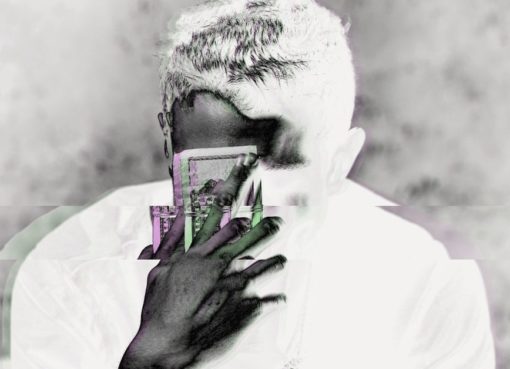 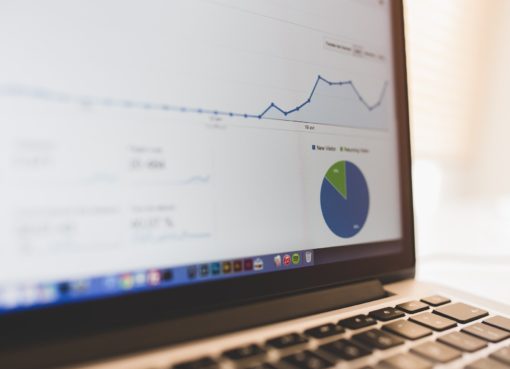 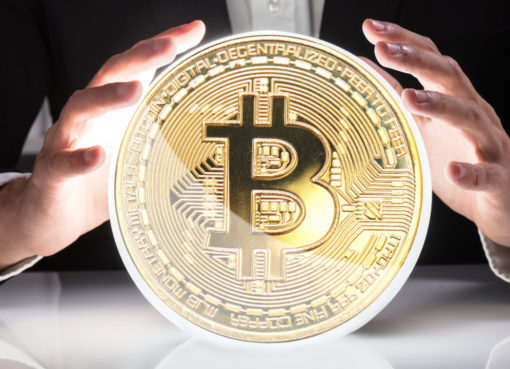