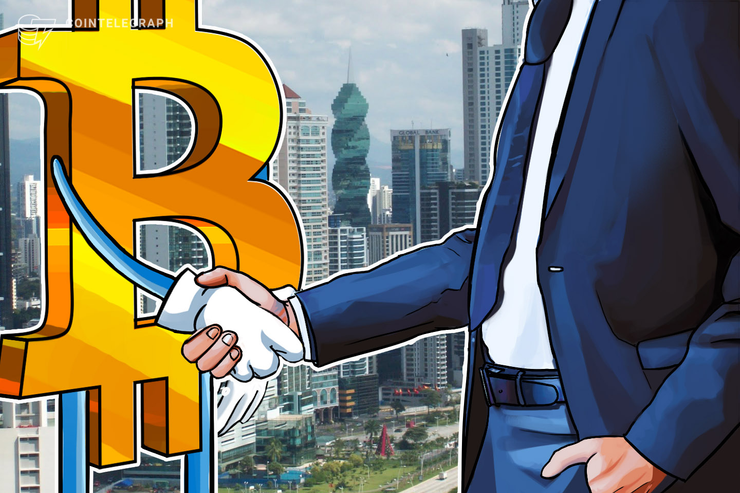 Cryptocurrency startup Pundi X announced that its point-of-sale payment gateway (XPOS) will soon be launched in Panama and its surrounding regions. Blockchain development company Chainzilla joined the initiative as a local distributor.

Combining cryptocurrency and traditional payments in one terminal

On Aug. 14, CryptoX in Spanish spoke with Chainzilla CEO, Charles Gonzales, to find out more details. According to Gonzales:

“Recently, Pundi X integrated its module into the Verifone X990. This is an important development because this payment processor is compatible with both cryptocurrency and traditional payments. […] That means that a seller can process crypto payments alongside other Visa and Mastercard payments, it’s all in one device.”

As well as acting as the distributor of the XPOS terminals in Panama, Chainzilla will launch tools for merchants to immediately convert their Bitcoin (BTC) and other cryptocurrency payments into the local currency or stablecoins.

The first of the new payment processors will arrive in Panama in two weeks and will be demonstrated by Chainzilla at Revolve Summit for entrepreneurs. Chainzilla will also offer the first blockchain course in the country with the help of Panama’s Chamber of Digital Commerce and Blockchain, along with education startup The Blockchain Space, in October 2019.

When asked about the fintech scene in Panama, Gonzales replied:

“The fintech sector is fragmented in Latin America. Each country acts as an island that has its own regulations, which are often different from those of its neighboring countries. This creates difficulties in developing international services. These challenges are difficult and they will take time to resolve but it all starts with education. That’s why we’re focusing on educating the people, companies, and government entities we interact with.”

As CryptoX reported, it was only last month that Pundi X integrated its crypto payment module into the Verifone device. 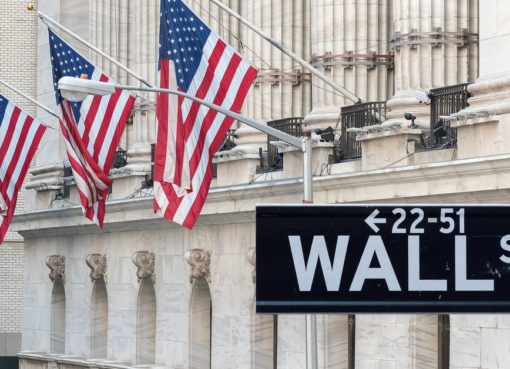 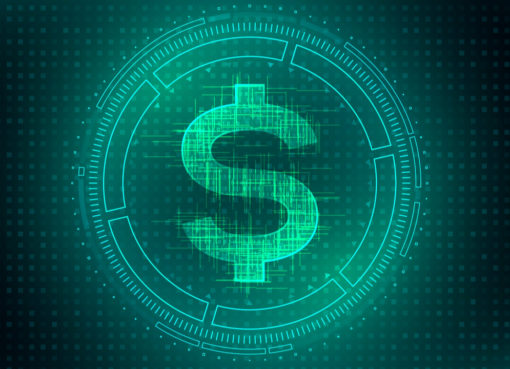