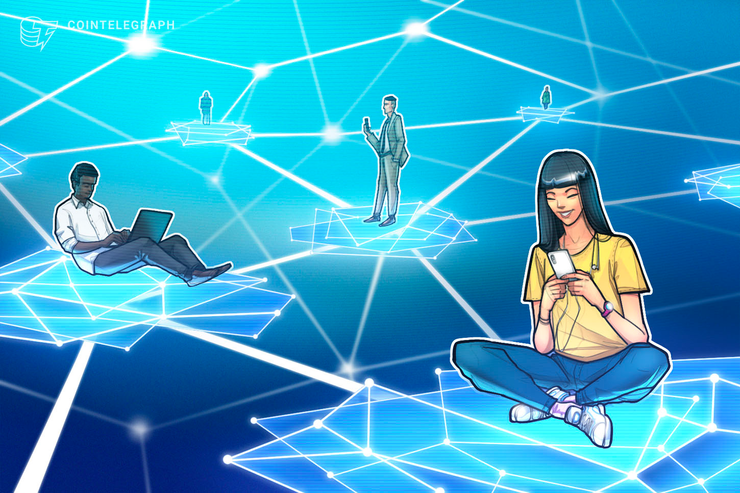 On Sept. 4, the startup announced that the listing on Oracle Cloud Infrastructure will make its application programming interface available to millions of Oracle customers.

Hydrogen offers tools to build applications for banking, savings and insurance, among other aspects of digital finance. Mike Kane, co-founder and CEO of Hydrogen, said:

Earlier this year, Oracle expanded its features on its enterprise-grade Oracle Blockchain Platform that simplify the process of integrating existing business and IT systems, and speed up development and deployment of new blockchain applications.

CryptoX previously reported that Oracle had filed a lawsuit against blockchain startup CryptoOracle. The complaint claimed that the startup selected its name in order to trade on Oracle’s reputation. 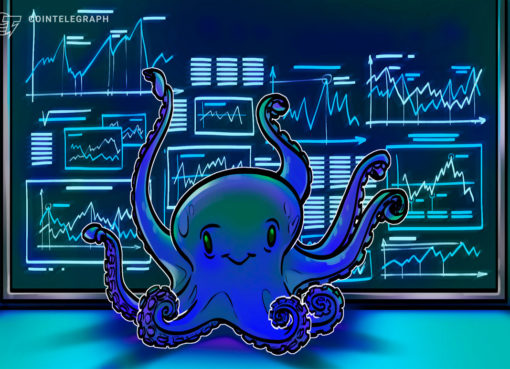 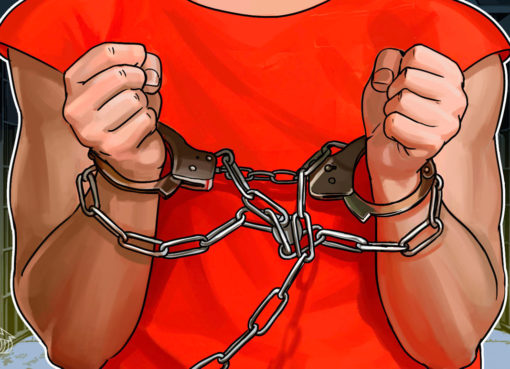 Sam Bankman-Fried is ‘under supervision’ in Bahamas, looking to flee to Dubai 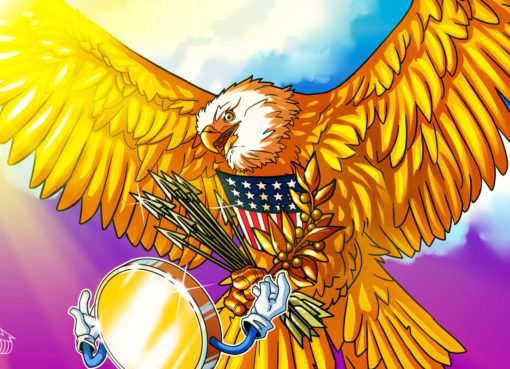 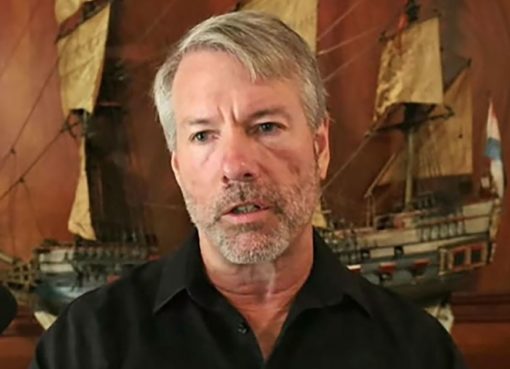 bossFebruary 3, 2023
Already a bull on MicroStrategy, Canaccord Genuity upped its price target on the stock to $400 from $372 following the news. "We believe the company's relatively conservative strategy of kee