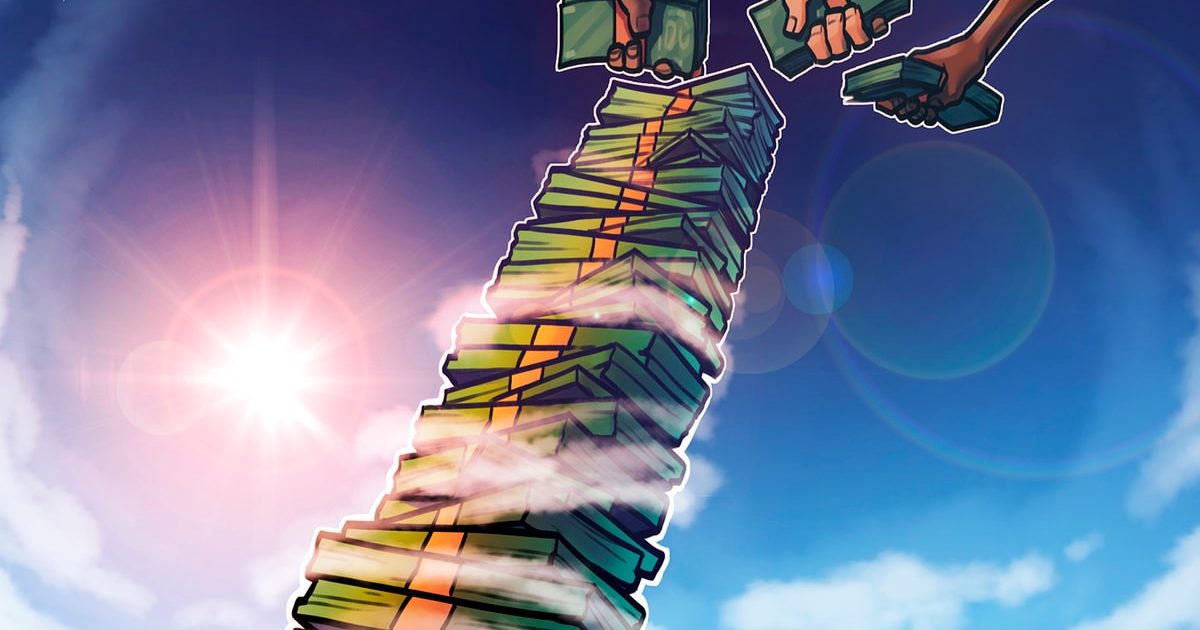 Blockchain development platform QuickNode has closed a $60 million funding round as part of a global expansion intended to onboard more users and developers to Web3 applications.

The Series B raise, which valued QuickNode at $800 million, was led by venture capital firm 10T Fund, with participation from Tiger Global, Seven Seven Six and QED, the company announced on Jan. 24.

QuickNode’s management said the capital would fund its global expansion and streamline the transition to Web3 “at scale,” which includes providing developers with the deployability required to onboard new blockchain users.

The Series B was the company’s most significant funding round since October 2021, when it raised $35 million as a seven-month-old startup. Between raises, QuickNode claims to have increased its user base by over 400%. The company currently provides infrastructure services for over 16 blockchains, including Ethereum, Matic, Optimism, Arbitrum and Solana.

Venture capital funding for blockchain projects has dried up recently, but Web3-focused plays continue to garner interest. As reported by Cryptox, Hong Kong investment fund HashKey Capital recently closed a $500 million funding round to back up-and-coming projects in the Web3 arena.

When asked about the current environment for venture capital, QuickNode’s chief operating officer Jackie Kennedy told Cryptox “The funding climate has indeed shifted where funds are changing their criteria on who and what to invest in […] Investors are focusing more on efficiency metrics like breakeven, gross margins and burn over growth at all costs.”

By the third quarter of 2022, Web3 projects accounted for roughly 44% of blockchain funding deals, according to Cryptox Research. The caveat is that a universally agreed-upon definition of Web3 remains illusive. For now, the concept refers to some future iteration of the internet that’s more decentralized, permissionless and user-focused.

In a written response to Cryptox, QuickNode co-CEO and co-founder Dima Shklovsky described Web3 as a “version of the web which leverages blockchain technology to enhance ownership, trust, governance, value exchange, and privacy,” adding that “It is the Internet for the modern world.” 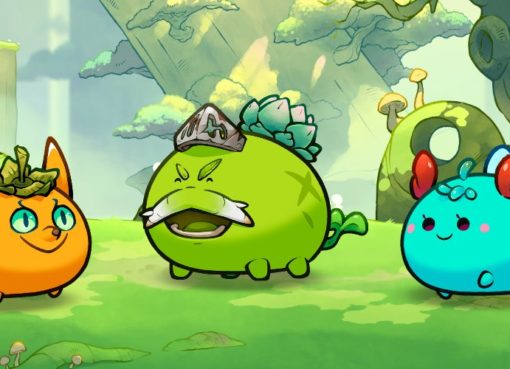 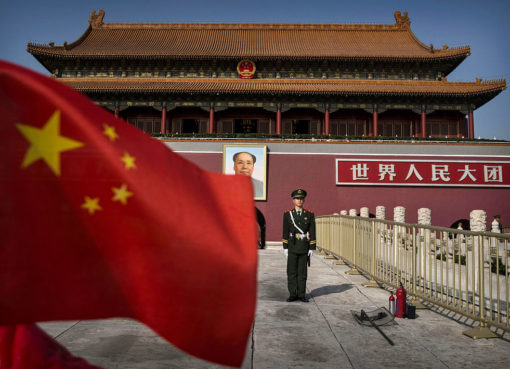 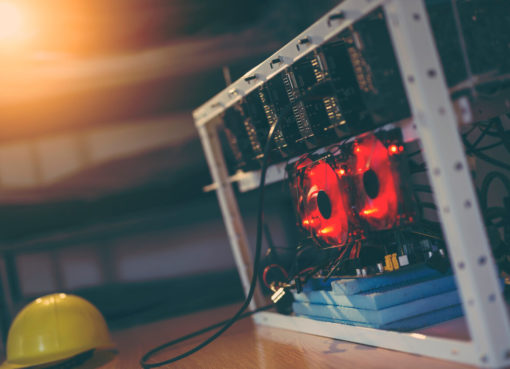